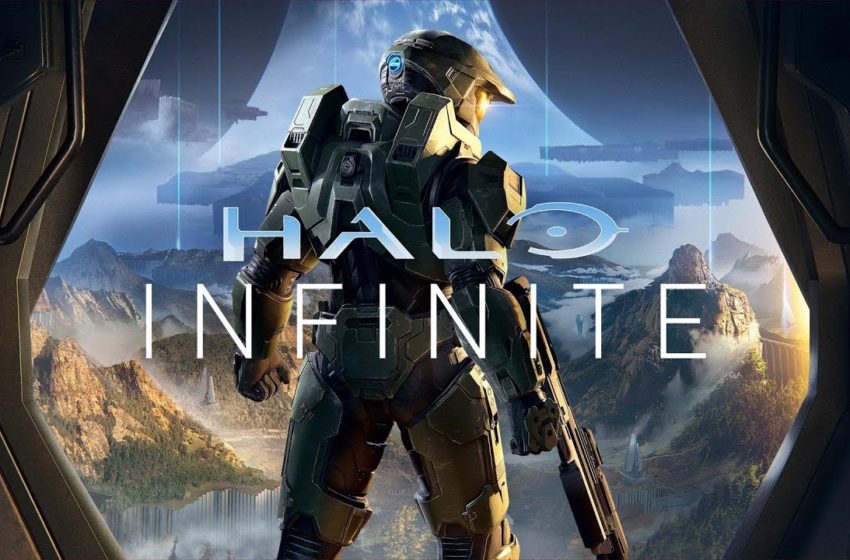 During the Xbox Games Showcase, many Halo fans took to Twitter to vent their frustration with the underwhelming visuals in Halo: Infinite‘s Xbox Games Showcase demo. The backlash has resulted in Xbox Marketing GM Aaron Greenberg explaining why the presentation might have looked muddled, and promises that it will look much better upon launch.

“Listen, we in the middle of a global pandemic,” Greenberg justified to Inside Gaming. “It’s July, we’re far from [launch in] Holiday, you’re seeing a work in progress.” However, Greenberg said it’s also due to the difficulty to show “the full power and graphical fidelity of what Xbox Series X will be able to deliver for you over a stream.” Since its reveal, the gameplay footage has been bolstered, becoming viewable in 4K, 60 frames per second, per Halo‘s YouTube channel.

Although even screenshots of the game point to lackluster textures and poor lighting, Greenberg stated that continued check-ins of the highly-anticipated installment show “progress week after week” and that fans will see its visuals getting “better and better” before it hits shelves.

The gameplay shown was reportedly recorded from a PC that is similar to that of the capabilities of the Xbox Series X. Aside from graphics, the Xbox Games Showcase dispelled many other details about the game, such as story and new weapons. Halo: Infinite is expected to release later this year on the Series X, Xbox One, and PC.