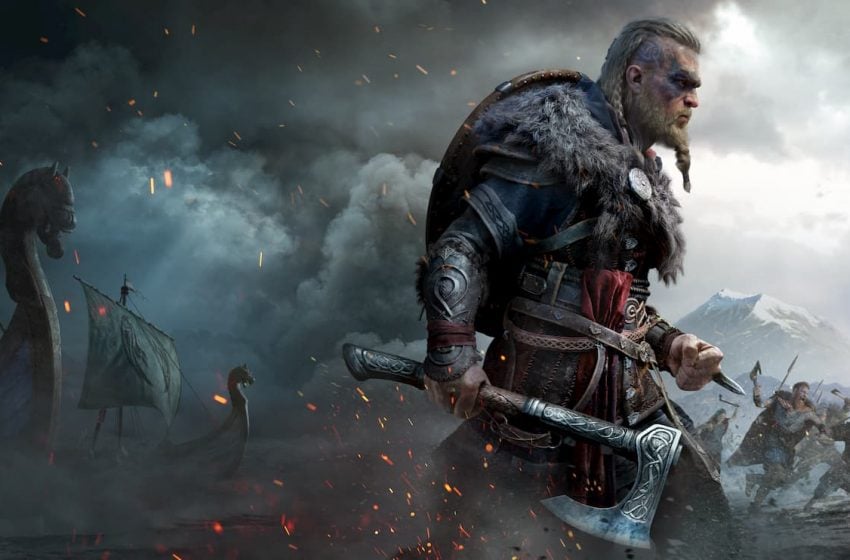 The latest Inside Xbox promised a first next-gen showcase, but it turned out to be a blunder in the vision of fans waiting for concrete content and gameplay exhibitions.

Social networks are flooded with negative comments, and Xbox even had to remove and re-upload the broadcast’s video on YouTube to try and get rid of dislikes.

Overall, it had multiple games reveal for the incoming Xbox Series X but maybe had set the expectations bar too high, as admitted by Microsoft.

Xbox games marketing manager Aaron Greenberg has addressed all the criticism in a series of tweets and mentions he understands why people are disappointed about the latest Inside Xbox and claims he and his team will take all the feedback for the future showcases.

“Had we not said anything & just shown May Inside Xbox show like we did last month, I suspect reactions might have been different,” Greenberg said, mentioning that perhaps that disappointment is due to communication delivered before the event, and not about the event itself.

“Clearly we set some wrong expectations & that’s on us,” he added, taking the responsibility of what happened, anyway. “We appreciate all the feedback & can assure you we will take it all in & learn as a team.”

More updates from Xbox are coming in June and July, so that should be addressed in time for the reveal of first-party Xbox Game Studios titles, at least.

Assassin’s Creed Valhalla was the most anticipated game in the showcase, and it ended up offering a very quick glimpse at in-engine content rather than delivering the next-gen gameplay people were expecting.

Creative director Ashraf Ismail pointed out on Twitter that gamers “rightfully” were anticipating to “see more” during Inside Xbox, but also asked for their patience as there’s still much time to look at proper gameplay before the end of 2020 release window.

“You rightfully expected to see more today,” Ismail said. “We have a long marketing campaign ahead of us, you will see in-depth gameplay and get a lot more info about the game.”

As Valhalla is strictly linked to Xbox due to a marketing deal, players should not expect it to be a part of PS5’s showcase reportedly happening in early-mid June.

The title, which is reported not to be as bloated as previous games in the franchise, has only been revealed last week and will need more time before showing gameplay, it seems. 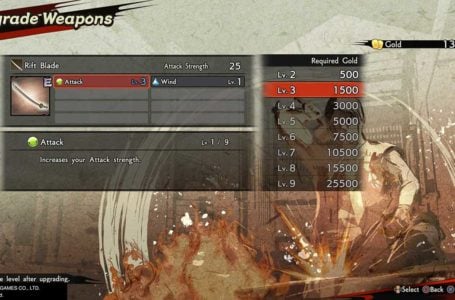 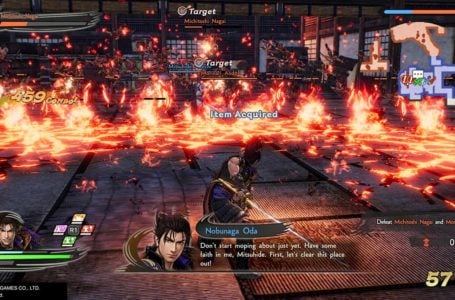 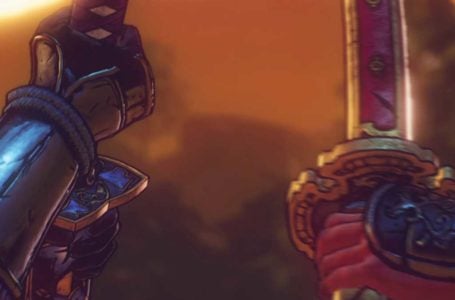