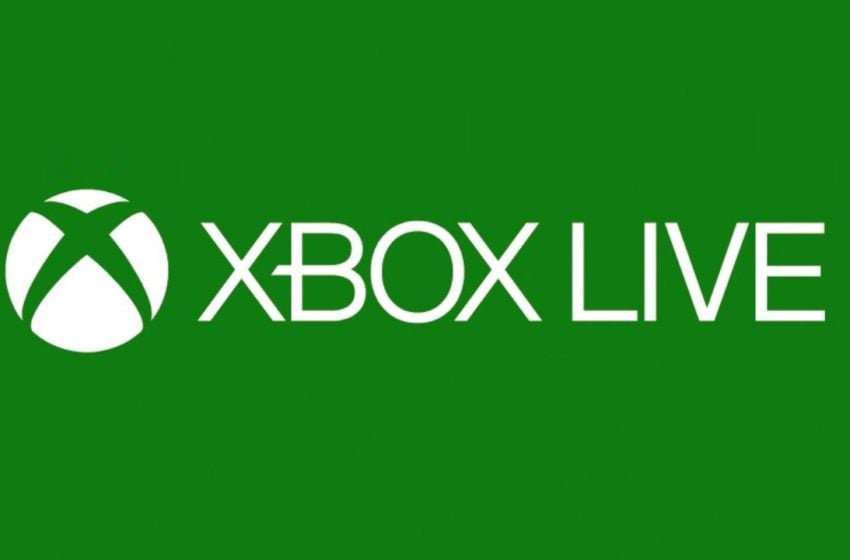 Xbox Live Gold is still going free, according to VentureBeat’s journalist Jeff Grubb, who reports the move has only been delayed and is still happening as initially planned.

A few weeks ago, Xbox Live Gold yearly subscription was removed from stores, and that looked like a confirmation that Microsoft was set to remove that requirement, at least, for what matters online gaming.

However, a spokesperson had mentioned that only the 12-month option was covered by that move, and other options (3 and 6 months) were still available as the company wasn’t willing to completely give up on Xbox Live Gold.

At that time, Grubb said Xbox Live Gold was actually going away, even though he couldn’t tell that with 100% certainty and, most of all, he didn’t know about the timing of that announcement.

Now that Microsoft has started unveiling the second part of its next-gen strategy, with Xbox Series X finally official and priced at $299, we could be a step closer to that announcement.

The journalist is then implying that the news was only delayed from August, when the second next-gen Xbox event was initially set to be broadcasted, to September, the month currently scheduled to be hosting that event.

With Xbox Series S unveiled, it should be a matter of days before we should learn more about the event and which news it is going to unravel.

According to the Jeff Grubb, Xbox Game Pass is also expected to feature big news, and who knows if that is including some sort of replacement for Xbox Live Gold’s online multiplayer.