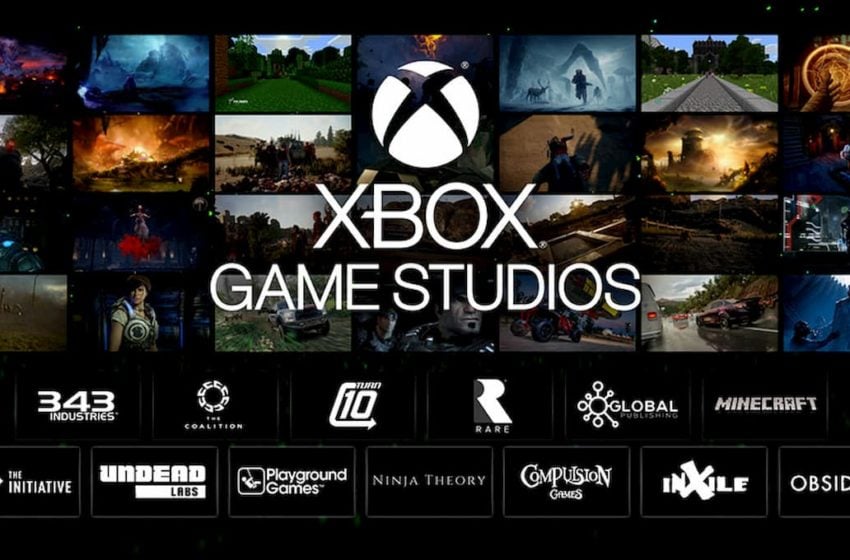 During a recent interview at GameLab Live, Phil Spencer has addressed what the Xbox Game Studios teams are working on for the next-gen Xbox Series X console and PC.

According to the gaming EVP at Microsoft, the teams are not trying and replicating what PlayStation has done over the last couple of generations when it comes to exclusives.

The idea is that new studios such as Obsidian Entertainment, Ninja Theory, The Initiative, Compulsion Games, and all the others have to find their own identities and solutions so that they can “stand up for Xbox.”

Spencer knows that games like God of War, Uncharted 4, The Last of Us Part II, and more are “important–we know it’s something that our fans want.”

“But I will also say we are going to create our first-party around the things that we feel like we need to do in order to stand up for Xbox,” he added.

“Sometimes we get suggestions of, ‘Where’s your X game?’ or, ‘Where’s your Y game?’ when people look at the other hardware platforms. But I don’t think our goal is to replicate what other people have done,” he mentioned, probably scrolling through his Twitter feed.

“It doesn’t help the industry to have people that are trying to do exactly the same thing with their platforms, services, or content.”

Of course, Spencer is not giving away all of the projects Xbox Game Studios is currently working on, but he did hint that “single-player, multiplayer, cooperative work that’s coming along” are part of the games in the works right now.

However, it won’t take much to learn what the teams at Xbox have been working on over the last few years, since a first-party event is slated for July – reportedly, on July 23.

The plans for the next-gen are finally starting to unwrap, and Microsoft knows that, on top of services and hardware, the software will be fundamental when it comes to getting into the battle against PS5. 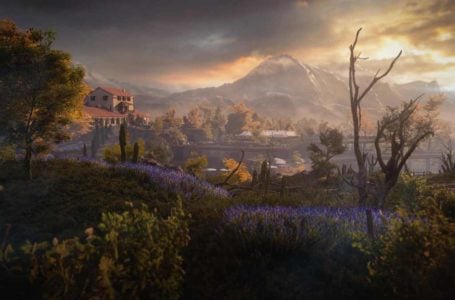 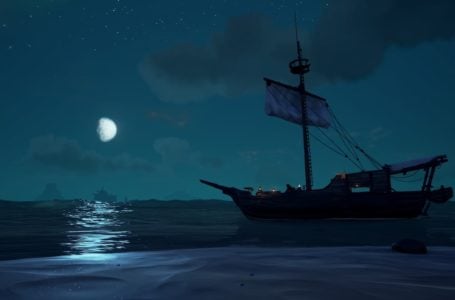 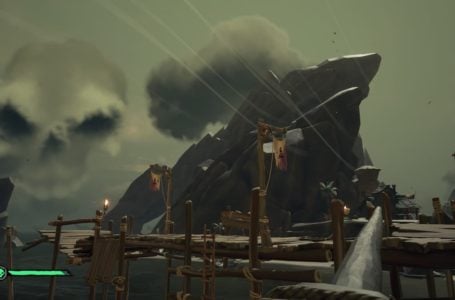