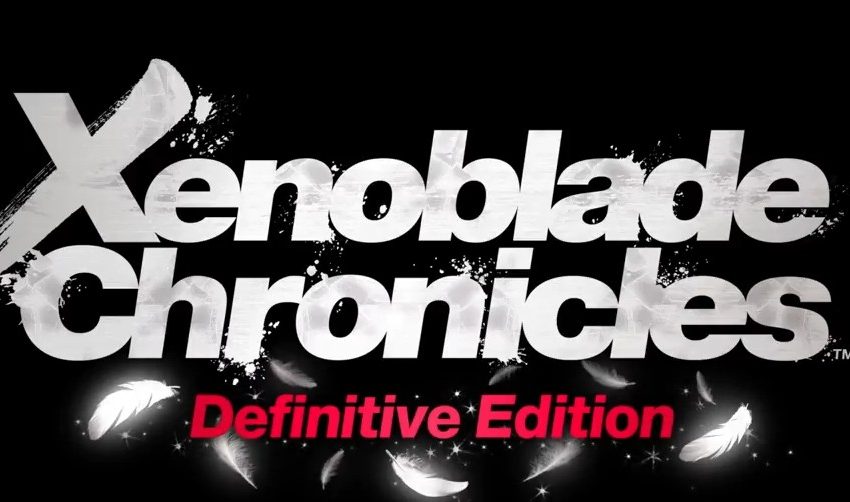 Xenoblade Chronicles: Definitive Edition is supporting a dynamic resolution that will adapt to the different settings and scenes from the game, and that is reportedly leading to quite unusual configurations.

While that technique has been adopted earlier on Xenoblade Chronicles 2, fans are still somewhat uncomfortable with numbers coming out from the first tech analysis ahead of this week’s release on Switch.

The game is far more than a simple remaster in terms of content, as it features an epilogue that is said to be laying down the future of the franchise on top of adding a new story.

According to leaked configuration settings discovered through the files of the product, the resolution is exactly as Xenoblade Chronicles 2‘s, going as low as 378p in handheld mode, where the maximum will be 540p.

The docked version, where users will play on their TV screens, will span across 504p and 720p. That’s quite unexpected if you consider this a remaster and that Switch can run games up to 1080p on TV.

This doesn’t necessarily mean that the game will be weak on the technical side, though. A sharpening filter is still applied and even has two more options now: Type and Aware Intensity, which is said to be less aggressive.

Cutscenes are also said to have additional graphics tweaks, such as blur, which would explain the lack of higher resolutions.

As for frame rate, an initial analysis which has appeared on the Internet ahead of the reviews mention that it is more stable and opting for frame skipping rather than slowing down the game overall as in Xenoblade Chronicles 2.

Xenoblade Chronicles: Definitive Edition is starring a remastered soundtrack but, should players be long-standing fans, they could easily switch it back to the original music.

Gamepur’s review with the full details on the game is coming later this week, but in the meantime, you can check our preview to have a clearer idea about what’s coming Friday, May 29.