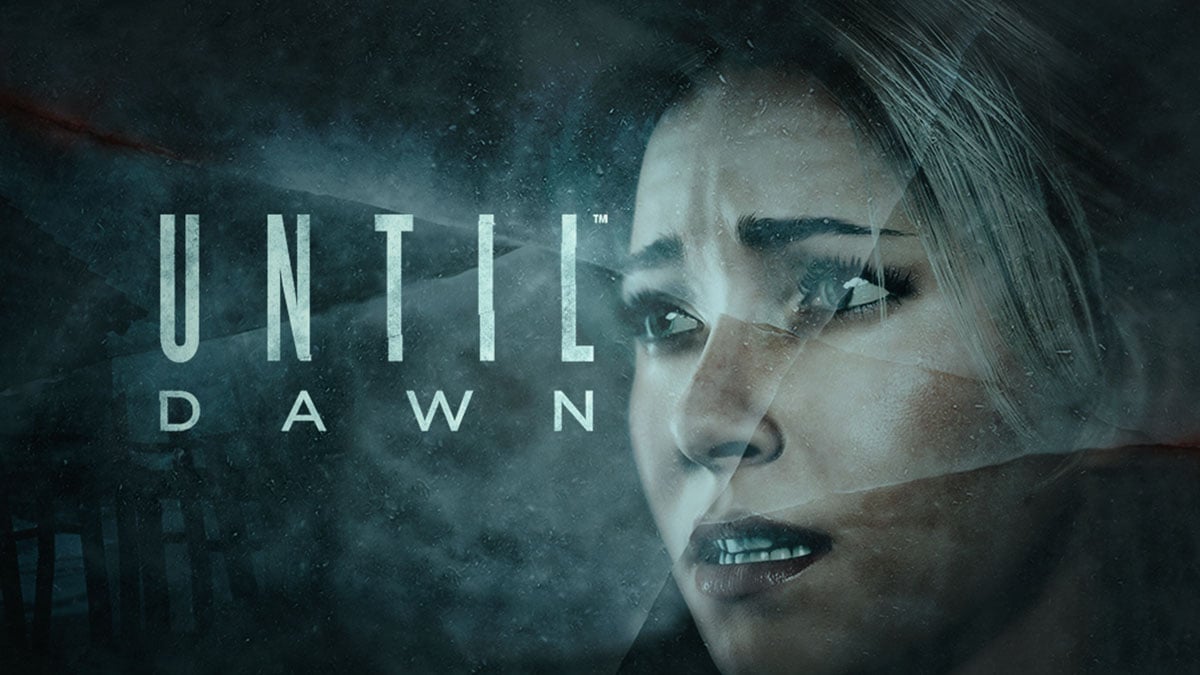 When Until Dawn released in August 2015, I wasn’t sure what to expect. After playing it, however, it’s easily become one of the best PS4 games ever made in my books. Players can kill or save all eight protagonists in the game, or any combination in between. You could end up killing three characters and saving five, or killing seven and saving one. Today, I’m going to outline exactly how you can kill and save every single character, not that you’re trying to off Emily or anything, right?

How to Kill or Save Every Character

You can find a full list of the characters below, and the chapters in which they die. If you wish, you can scroll on down to find out how to save them but whether you choose to prevent or avoid their death is entirely up to you.

Samantha Giddings, who is more commonly recognized as the actor that plays her, Hayden Panettiere, is one of only three characters that can only die in Chapter 10 of Until Dawn. In fact, she’s probably the one person who is responsible (directly or indirectly) for the most lives saved and lost.

In the game’s final scene, Sam can be saved by navigating through the tense situation with Mike, Hannah, and the other characters that are alive. If you want Sam to survive, make sure the following happens:

The only way to save Josh Washington, expertly played by Rami Malek (aka Mr. Robot), is by finding a specific clue while playing as Sam in Chapter 10. When Mike and Sam are on their way to the Wendigo’s lair, she and Mike will drop down into the water near the water wheel. Head to the left of the water wheel and climb up on the ledge, finding Hannah’s diary on the ground. Flip through all the pages and Josh Washington will be spared. Alternatively, if you’re super-pissed at Josh for all his shenanigans, you can avoid finding the diary and he’ll be killed. This is the only way to kill or save Josh in Until Dawn.

Michael Munroe, played by Brett Dalton from Marvel’s Agents of S.H.I.E.L.D., will not live or die based on his own actions, but will instead have his fate in Until Dawn decided by Sam. To avoid killing Mike, players must follow the instructions to save Sam that are detailed earlier in this guide. Mike’s death can be triggered by the following:

The first point where Jessica Riley can die in Until Dawn is Chapter 4 after she is pulled from the cabin she’s sharing with Mike. She will live or die based on the player’s decisions while chasing her as Mike, and by how effectively (or ineffectively) players respond to the QTE (quick time events).

The second opportunity for Jessica to die is during Chapter 10, although she wakes up in the mines in Chapter 9 if she survived the events of Chapter 4.

Players can save or kill Jessica if Matt is alive in Chapter 10. As always, you can get your desired outcome by choosing to adhere or ignore the following instructions:

If Matt dies in Chapter 6, Jessica will have to brave the mines on her own in Chapter 10, and can only live if players make all the right decisions. If you’d rather see Jessica die, you can just do the opposite of the following:

Ashley Brown, voiced by Galadriel Stineman, can have her fate decided by players in Chapter 9 and Chapter 10. Although, events in previous chapters can make keeping her alive a bit more difficult.

If Emily as bitten by a Wendigo in Chapter 8, Ashley will always notice the bite. Mike will try to shoot Emily, and Ashley will be egging him on. Don’t shoot Emily if you want her to live, obviously, but do shoot her if you’re hell-bent on making sure saving Ashley is easier in Chapter 10.

No matter what happens, if Ashley sees the bite on Emily, saving Ashley in Chapter 10 will be slightly more difficult, but by no means impossible. For example, if you nail all the QTEs and decisions that Sam needs to make it through the final scene of Chapter 10, Ashley will live, assuming you got her out of Chapter 9.

While playing as Ashley in Chapter 9, players can easily ensure her safety by choosing the option to Rejoin Group instead of Investigate Voice. However, choosing to Investigate Voice will lead you to a Loss Totem, and you can still save Ashley by never interacting with the trap door. Just keep on walking, choosing the option to Drop Down at the end of the path. If you interact with the trap door in any fashion, Ashley will be killed.

Ashley can also die in Chapter 10, but this is entirely dependent on how you play your cards while you’re controlling Sam. Take the following steps to save Ashley.

Although Chris can only die in Chapter 8 and Chapter 9, the events in Chapter 6 are essential to keeping him alive.

During Chapter 6, Chris and Ashley will be strapped to chairs and sitting at a table, with Chris having access to a gun. He will be asked to choose between himself and Ashley before two overhead saws kill them both. If Chris makes a choice, the saw blades will supposedly stop. If he does not make a choice, he and Ashley will both appear to die, although they actually both live.

To save Chris’ life in Chapter 8, it’s best for the player to either Shoot himself, or simply do nothing and let time expire. Whatever you do, though, don’t choose the Shoot option while pointing the gun at Ashley, or Chris is dead in Chapter 8. It’s a decision that cannot be reversed.

Even if you make the right call in Chapter 6, however, Chris can still die in Chapter 8. After finding that Josh is missing from the shed, Chris and The Stranger will be chased by Wendigo. The Stranger will die no matter what, but Chris can survive only if players correctly perform all the QTEs in the chase scene back to the cabin. When Chris arrives at the Cabin, Ashley will open the door for him, saving his life, only if he didn’t shoot her in Chapter 6.

In Chapter 9, as the group heads into the tunnels, there is a chance that Chris will stay behind. If he does not stay behind but instead sticks with the group, Chris will be fine. To guarantee Chris’ safety in Chapter 9, make sure that Ashley chooses Reassure, not Inquire.

If players choose the option to Inquire, Chris can live or die based on the following choices:

Back when Until Dawn first released, there were loads of players who were actively trying to kill Emily, which is a compliment to Nichole Bloom, the voice actor. In fact, this article is titled as such because I’m pretty sure some folks are going to want to see Emily perish in the most spectacular way, but I’ll also tell you how to save her.

During Chapter 4, it’s important that Emily choose to Keep the Flare Gun instead of handing it over to Matt. This allows players to defend Emily against the Wendigo in Chapter 8, keeping her from getting bitten. If Emily is not bitten by the Wendigo, Ashley will never discover the bite, and the two will not quarrel. Plus, by making the right choices with Matt in Chapter 6, the players can save him, too.

Later in Chapter 8, if Emily was bitten by the Wendigo, Ashley will discover the bite and Emily’s life will be in danger. Players can easily avoid Emily being killed by just not shooting her. Just allow time to expire when Mike is pointing the gun at Emily.

In Chapter 10, Emily can be saved if players make all the correct moves with Sam, passing all the Don’t Move segments and choosing the correct options. However, there are ways that Emily can die if players slip up.

Besides Jessica, Matt is the second player who can die in Until Dawn, with the first opportunity for his demise in Chapter 6. It’s also worth noting that taking the easy way to save Matt puts Emily in increased danger, so the steps below are intended to save Matt and keep Emily from being bitten by the Wendigo in Chapter 8. Of course, you can simply fail these steps if you want him to die.

If he makes it through Chapter 6 alive, Matt is not seen again until Chapter 10. During Chapter 10, if Jessica is still alive, he’ll be reunited with her in the mines, and both characters must pass several QTEs, and make several correct choices to survive.

If Matt is alone in the mines because Jessica died in Chapter 4, players should choose roughly the same things, although they will be worded slightly differently. The general idea will be to Hide, Don’t Move, Keep Running, as well as hit one final QTE. Do all of this, and Matt survives Until Dawn.