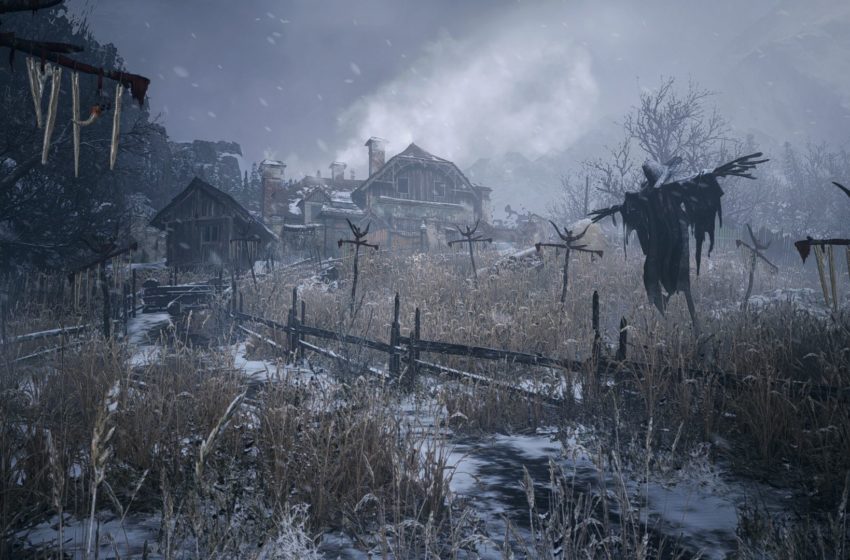 Resident Evil Village is the eighth installment in the Resident Evil series. The game is made on the same Resident Evil engine that Resident Evil 7, Devil May Cry 3, and more were made on, but optimized for the latest generation of consoles. Unlike previous titles, the numeric is hidden in the word “Village,” not tacked onto the rest of the title. It isn’t a big difference, but it does make the game look like an offshoot instead of a mainline title.

Announced during Sony’s livestream, Resident Evil Village is the next game in the survival horror series. Appropriate for the PlayStation 5, the game has beautiful graphics and a creative setting in a small, seemingly innocent village. Here’s all that we know about the game so far.

Where and when does Resident Evil Village take place?

Thanks to the Special Developers Message, many of these questions are easy to answer. Resident Evil Village takes place “a few” years after the events in Resident Evil 7. The story follows Ethan Winters, again, as he returns to a normal life. He and his wife are living peacefully in a new location, rebuilding their life. Chris Redfield returns to turn Ethan’s world upside down and dragging him into a new nightmare. According to the press release, Ethan seeks to uncover the mysterious horror that plague the once peaceful village.

The setting is predictable, a village. Although the nature of it is mysterious and vague. The developers state that it is such an important backdrop to the events that they consider the village itself a character.

What are the new features in Resident Evil Village?

The game is based on the newest version of the Resident Evil Engine. The developers took their knowledge and experience to optimize the game for the upcoming generation of consoles and platforms. There are no load times in Resident Evil Village, which developers hope will really draw the player into the game coupled with the improved graphics and immersive audio.

Resident Evil Village is moving towards a more action-oriented gameplay style as another way to keep players engrossed in the story. The first person perspective from Resident Evil 7 returns as well.

This was the very first thing addressed by the developers in the corresponding YouTube video. Resident Evil Village is not a PS5 exclusive title. The game will be released on PlayStation 5, Xbox Series X, and Steam, which isn’t surprising as previous games released across all platforms.

When does Resident Evil Village release?

Resident Evil Village will release in 2021, but there is no specific date or window. The next update from the developers will be in August 2020, according to the website.