During the weekend, I’ve been quite glad to spend a few hours in the Paradise City, where the grass is green and the girls are pretty. Most probably, it’s a place you’ve visited at a certain point in the past, too, as it is the location of one of the best arcade racing games of the last decade, and one of a great Guns ‘N Roses songs. But that’s yet another story.

Let’s talk about this Burnout Paradise Remastered thing then, ok? So: EA has commissioned Criterion Games and Stellar Entertainment a 4K/60FPS version of the last much-appreciated Burnout game, and they fully delivered it on PS4 and Xbox One (later this year it’ll be on PC as well). There at least two or three considerations to do now, based on the fact so many years have passed since the original release and that factor’s importance grows hand in hand with the ambition of the product.

It’s always a bit hard to build serious remasters of AAA games, especially because of that: they’re not 2D platforms that you can just revamp in terms of resolutions and VFX to make them look modern all over again; they’re titles that bet a lot on the freshness of their mechanics and in gaming, similarly to life, what’s fresh today is not necessarily fresh tomorrow.

Interestingly, Burnout Paradise Remastered feels more unique than it was back in the days it was originally released. Or better: it feels unique in a different fashion. You might recall that Paradise was the first open world game in the Burnout series, and in 2008 it was different for this particular reason; now, it feels different because of how really open it is, in terms of approach, and because its destruction and easy mood are something the video games industry is totally missing.

It won’t be me the one that tells why this is happening; I’m only the one who feels like this, and most probably interpreters your feeling too, in an industry where even the Need for Speed games get lost in the effort to imitate high budget movie blockbusters and follow abstruse always online formulas people who love the original series really don’t fit into.

In this perspective, Burnout Paradise Remastered really looks like it’s coming in the right place, in the right moment – there’s nothing like it, still today, which is quite incredible to tell of a remaster, but that’s definitely the true. I’d say the same of Devil May Cry: there’s something video games makers simply don’t consider anymore or don’t look at those things as profitable enough to invest their money in.

So, as you might have noticed, what I’m highly praising is the ability of Burnout Paradise to be a true Burnout game when it does destruction and nonsensical, vehicle-based stuff. It’s while doing that, that BPR is still a great game worth enjoying because you won’t find all that basically anywhere at the moment. At the point that, if EA asked me how to revive Burnout, I’d suggest a low budget, a digital production involving this mechanic and this only, scrapping all the already-too-much-seen-and-played rest.

In terms of how its open world gameplay works, it still has something unique, but probably that won’t be fine with most of the modern video gamers. For example, during races you don’t have any particular indicators about where to go; the game just tells you “go south, go south-west, etc.” at the beginning of the race, and then you have a little flag upon the finish line.

That’s just an example, but one that gives you an idea of how different Burnout Paradise is, in the perspective of how it approaches the gamers and asks gamers to approach it. The modern racing game would never be like this, and while that’s something I’ve fallen in love all over again, I understand it’s just one of the mechanics that a newer open-world Burnout would need to work in a different way.

Talking about the quality of the remaster, well, that’s something you can see with your very eyes in the 4K gameplay I’ve recorded for Gamepur on my Xbox One X (that’s why you have all those Italian texts and voiceovers, sorry). From the looks of it, graphics have just gone through an upscaling process, and really not a lot more about things you can notice with your own eyes as assets are fundamentally the same.

The game is way less blurry and foggy (especially in the background of locations), but retains that NFS Most Wanted-like dirty look; something that times – together with a not very brilliant draw distance – makes it tough to distinguish where you should go. And it also seems like it’s been a bit darkened overall, perhaps to make details on vehicles shine a bit more. Indeed, at times they’re impressive; as it happens with character-based games that get remastered, “protagonists'” models are what gain more from the upscaled resolution. In that sense, 4K does its job pretty good.

I’ll leave more technical considerations to the likes of Digital Foundry and all, but let me tell that, if you’re looking into Burnout Paradise Remastered in the search of a technical improvement, you might be in the wrong place. What I think here is you have a great game, brought in its best shape possible on newer consoles, on your more modern tv and controllers, without any need to brush up your older platforms in order to just play it.

Based on my experience, though, it’s not the kind of game you’re really interested in having huge graphics or whatever. You just turn it on and start to turn around like a crazy man, and when it comes to that you also get rewarded with one of the best senses of speed, still, today, delivered by a 2008 video game. That’s to say the original game was really something when it came to technical achievements.

Also, let me tell you the soundtrack is as fun as ever. Maybe the best soundtrack for a racing game, Burnout Paradise Remastered still offers you the chance to drive your full speedway with the likes of GnR’s eponymous song, Avril Lavigne’s Girlfriend, Killswitch Engage’s My Curse, and more. It’s like getting back to 2000s, and use your turbo when the chorus starts is always like a game of its own in the real game.

As a final consideration, let’s discuss the pricing: $39,99 is maybe an investment I wouldn’t do and most probably the biggest part of you are afraid of. It’s something between “it’s a simple remaster”, “it’ll be much cheaper in a couple of months” and “March is going to be a living hell in terms of releases.” So, do you want my suggestion? Play the 10-hour EA Access trial if you have an Xbox One, or do the same when it drops on PC with Origin Access: this playtime will be more than enough to refresh yourself with a cool, feel good racing experience like no one else now. 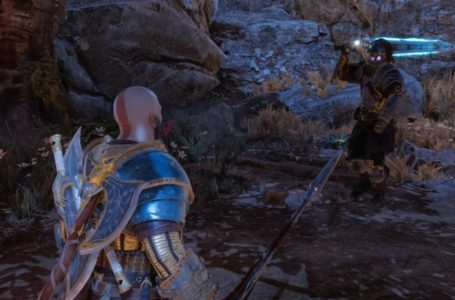 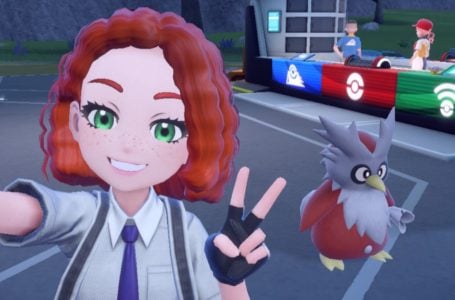 How do auctions work in Pokémon Scarlet and Violet?

Should you side with Wrathion or Sabellian in World of Warcraft: Dragonflight? answered 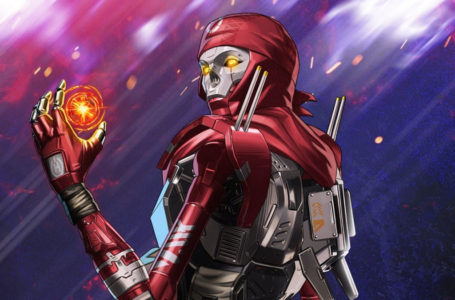