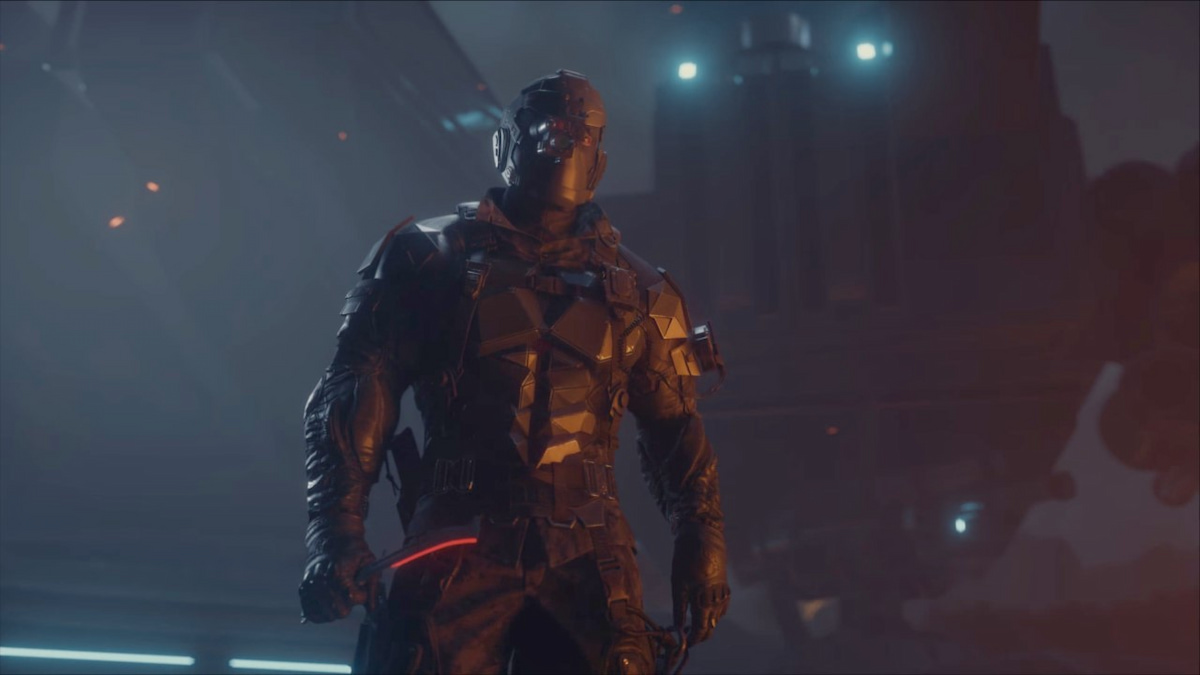 CrossfireX has been on my radar for a while. It looked like a good competitor to many FPS military games coming out. However, with no real marketing from Microsoft despite its Xbox exclusivity and with Remedy Entertainment directing the single player campaigns, it’s strange that a game of this caliber would be left to its own devices.

Now, it is a bit clearer why the marketing wasn’t up to scratch. Since launch, players have reported numerous issues, both with the game and the matchmaking itself. Regardless, this review is for the whole experience, which I enjoyed my time with. Nevertheless I felt like I had hoped for a game that transcended its bugs and foibles.

The Catalyst and The Spectre

CrossfireX’s narrative is spread over two “operations.” Both of these Operations show two sides of a war: the Global Risk faction is hell-bent on domination to bring peace, at the cost of freedom, whereas the opposing Black List wants people to be free yet isn’t afraid to bring violence and chaos to do so.

The story over the two operations could not feel more disconnected despite taking notes from each other. We’re told Black List experimented and tortured civilians for their secret experiment Catalyst, but we’re also shown that Global Risk is just as horrible. It would be an interesting dynamic if it was shown any further, but each side’s problems are only shown in the opposing operations.

Remedy’s storytelling is also never given a chance to shine, despite some wacky occurrences throughout both campaigns. Metal Gear Solid is a clear inspiration for some of the characters, technology, and world, but it doesn’t go far enough. It wants to tread a line between realistic military fiction and the utterly bizarre sci-fi of its inspirations, never really reconciling the two tones.

That indifference comes at a cost. Narratively speaking, CrossfireX is devoid of anything remotely emotional or fun. There’s plenty of opportunities in which the narrative could have given me more thoughts than shoot, shoot, bang, bang. A shallow action game is not a bad thing, but when there’s obvious hints of compelling themes that are then not expanded on, it feels worse.

The game’s narrative failures would’ve been okay, if it wasn’t for the fact that the rest of the game is bankrupt of enjoyment. Moments where the fun shines through are swept under by numerous design flaws. The bullet-time mechanic, which usually brings life to any bad game, is frustrating to control. The enemy AI is simply broken. Occasionally, they show some level of tactics and strategy, but even then the choices the game offers you are boring. Should I exit cover and just spray away or maybe use my annoying bullet-time and save myself the effort? Enemy design is equally 50/50, with Operation Catalyst offering no real difference in enemies, but Spectre switching it up consistently. Fundamentally, Crossfire X is a shooter which doesn’t offer good shooting.

The only system which I genuinely enjoyed without issue could be found in Operation Spectre. However, this mechanic only becomes available during the final mission, lasting around 15 minutes before the game ends. It’s a shining and fleeting moment in an underbaked shooter, but it’s only a slither of the total runtime.

Luckily, CrossfireX is passable visually. Operation Catalyst contains some dull areas like paper-thin rural towns or forests with no depth to them, but Operation Spectre switches it up by offering neon cities with skyscrapers and well-designed, if cliché, underground labs. Remedy’s Northlight engine provides stunning particle effects too. The ray-tracing which is shockingly good, albeit sometimes visually impairing.

All that being said, CrossfireX’s core loop is terrible, and its story offers only hints of enjoyability without focus. The visuals on offer are decent, and the game is generally playable despite some bugs. Ultimately, I enjoyed my time with both the Operations, with Spectre being much better overall. I just know they could’ve done better here.

Having a mix of Modern and Classic as multiplayer modes feels like a strange choice at first, and I’d like to say it feels less strange now. Unfortunately, it feels just as bizarre with a few hours under my belt. It’s clear that Modern is Smilegate’s answer to familiar games like Call of Duty, while Classic is closer to games like Counter Strike. Even stranger, game modes are limited to one map, with only six maps and six game modes on offer IN TOTAL.

Modern is split into two game modes currently (with a new one being released soon): Search and Destroy and Point Capture. Modern includes aim-down-sights as well as the ability to sprint and vault over objects. It feels more fast-paced than Classic. Classic removes the ADS, sprint, and vaulting for a more spray-and-pray aspect which ended up working quite well.

The main issue is the aiming and time-to-kill. Aiming feels completely off, either acting too sensitive or not responsive enough.Time-to-kill, while working slightly better in Classic game modes, feels too fast in Modern. None of the weapons feel distinct enough, and therefore there’s no need to switch up your loadout to deal with different modes or maps.

Crossfire has found extreme popularity in Asia. In some regards, I can certainly see why. At the same time, every time I start having fun, it feels like something else takes it away. Issues with the netcode disrupt both casual and competitive play. With not enough multiplayer offerings, it just feels like it’s been released far too soon. Classic attempts to introduce some interesting ideas, with Spectre mode granting invisibility to one team at the cost of ranged weapons and Nano Infector offering an infected-type mode. However, nothing sits right enough to play regularly, especially with the lack of distinct maps.

Remedy Entertainment’s attempt at introducing new audiences to the Crossfire franchise comes with a lot of friction. Wacky characterization straight out of Metal Gear Solid and a decent narrative can’t save the campaigns from a usually broken core.

The multiplayer offering is equally broken, with the same gameplay mechanics married to a lack of variety and strategy. Its maps are varied, strategic, or fun enough to be replayed and its take on existing or new game modes for the genre are half-baked. Every fun moment CrossfireX offers is squandered by a couple of cons. 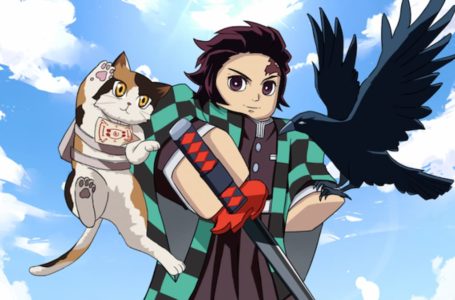 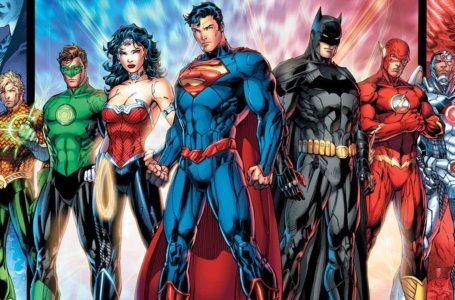 The 10 best DC comics games of all time, ranked 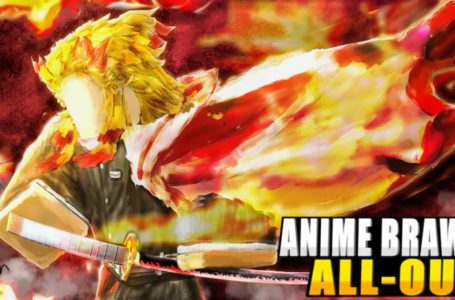