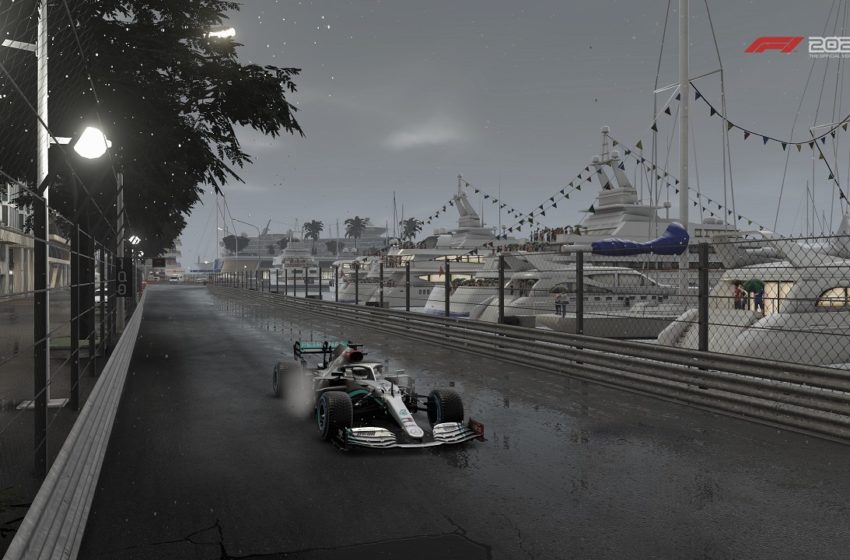 Becoming a Formula 1 driver takes immense dedication. Starting young with go-karting, you must rise through the ranks of racing before even being considered for a professional contract. On top of all of this, keeping in peak physical condition is also required, not to mention that open-wheel racing is arguably the toughest variant of motorsport.

Of course, if you were in the privileged enough position to be able to start your own F1 team, you could be as good or as bad as you want. It’s happened before in the sport. Australian racer Jack Brabham famously won an F1 Championship driving for his own team. Even modern-day McLaren was formed by Bruce McLaren in the late ‘60s and raced under the name for the team’s first five years. It’s no surprise, then, that the F1 series’ developers would look to bring this element to the world of F1 racing games as the premier feature to this year’s official game of the sport.

F1 2020 features all of the official names, faces, cars, and tracks of this year’s F1 Championship, representing the brand’s twelfth incremental edition under the helm of veteran U.K. racing specialists Codemasters. The game takes last year’s solid gameplay and adds a number of accessibility options and modes that demonstrate how yearly releases of sports or racing games should be done.

Building your own legacy

F1 2020’s biggest stride forward is in its new mode, My Team. It’s similar to the standard F1 Career mode, but this time you create a team that acts as the 11th entry in the championship. You are given a choice of sponsors that each offer upfront cash to start your team, and you’re told to make the best of it that you can.

From here, you control facilities from each area of the management of the car and team. The rate and efficiency at which the R&D teams can progress, which brings in new parts and improvements, are earned using research points awarded from “data gathering” during race weekends. This typically includes completing small challenges to prepare for a race using practice sessions.

While you can skip the practice sessions and receive research points, the reward for completing them yourself is much higher, giving more importance to racing in the practice sessions beyond gaining track familiarity. It makes for a good balance between enthusiasts who want to race as much as possible and those who would rather just complete qualifying and the Grand Prix.

F1 is a team sport

There are also other systems in play that can dictate how your team progresses. Your schedule can be filled with activities that affect your team headquarters, but it’s a balancing act that requires thought and planning. For example, spending time with fans and earning acclaim can raise your profile and attract more fans, but it can also leave you waiting longer on upgrades. Or, while focusing your time on the Aerodynamics team can improve R&D in that area, it comes at the expense of morale within other teams, affecting their progression. There are also presentation aspects, such as TV interviews, that can affect acclaim or team morale.

Don’t expect to win straight from the beginning either. Playing on anything aside from the lowest difficulty will require you to push in races for championship points in the final standings and see gradual progress up the leaderboard over multiple seasons.

The depth of these systems is quite remarkable, calling back to Codemasters’ own TOCA and Race Driver: GRID series for the level of interaction with your team and cars. The My Team segment has a fairly steep learning curve and would benefit from a clearer tutorial on each aspect of upgrading parts, but it does become easier after the initial hurdle.

F1 2020 also does a great job of backing its modes and presentation with its racing. The experience will be dependent on which control scheme you employ. The new Casual driving controls make for a more accessible game, while the standard scheme allows for tinkering, like adding or removing assists to adjust your setup.

Overall, the cars feel tight, and the game does a great job of emulating the sense of speed that comes from racing open-wheel. Pushing an overtake on a tight corner, for example, makes for exciting racing, especially on race tracks that are more difficult to make overtakes on, such as in Monaco or Hanoi.

The game is enhanced immensely with the use of a racing wheel, especially when looking to push for top lap times, as the controller triggers make smoother acceleration tougher to utilize. But racing is still enjoyable with a controller.

While the game also does a good job of allowing for degrees of difficulty depending on player preference, there could be more variance in driving styles on the grid for AI drivers. There’s not much to make the more unique drivers like Max Verstappen, who’s renowned for being one of the most aggressive drivers in the sport, stand out in the game, but this doesn’t take away from the experience too much.

The cars in F1 2020 all look very clean, with engine detail on offer up close, while tracks present gorgeous backdrops that look great at speed, especially on rainy weekends. There are 26 tracks and variants overall, with tracks from the entire season included, even those removed from the current season, which was shortened due to the COVID-19 pandemic. The detail on character models could be better, especially on the pit crew, but the drivers are easily distinguishable.

Outside of My Team, the standard career mode is also available, with the option to start in F2 and progress upward or head straight into an F1 season. It offers a familiar feeling to the My Team mode, though it isn’t quite as engaging as My Team as you will have fewer options to micromanage both your cars and your team.

You can also race in time trials and compare your results with friends, while the multiplayer modes include unranked and competitive modes, as well as weekly events to pit you directly against other players for an entire race weekend. There’s also the welcome return for split-screen multiplayer, allowing friends to play on the same game, though an option to split vertically in addition to the included horizontal split would have been nice to have.

The thrill of the race

Judging F1 2020 for yourself will depend heavily on your Formula 1 mileage. My Team is without a doubt an excellent addition to the game, and it’s the main draw for this year’s edition. Its large extension of the existing career mode is enough to make it well worth the upgrade if you want to get your fill of high-octane action from last year.

The strength of My Team is unlikely to be enough to draw in non-F1 fans, but while it’s not perfect, the racing and presentation show great polish and execution, offering an authentic F1 experience across the board. If the lack of live F1 has been getting you down, F1 2020 is a great game to help pass that time.

Disclosure: This review was written with a code provided by Codemasters 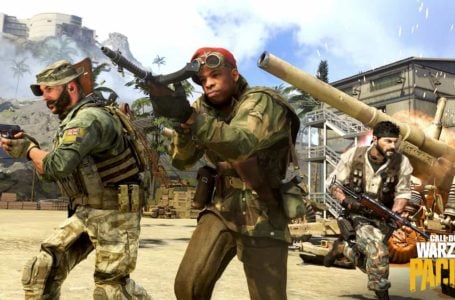 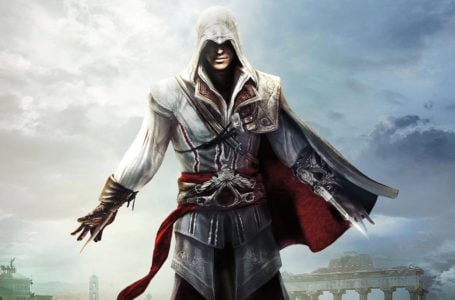