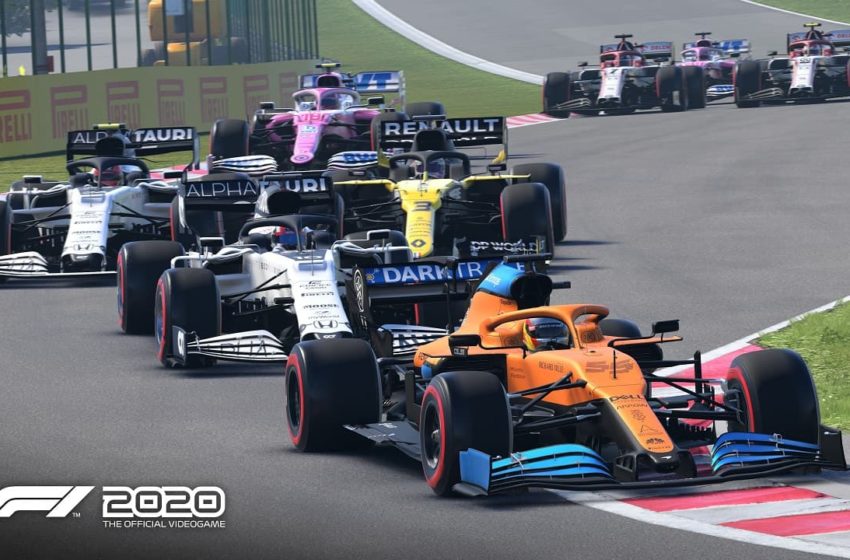 Utilizing DRS can be very important in F1 races, as it can be a valuable aid when attempting to overtake your opponents. But how do you activate it in F1 2020? Let’s go over a couple of ways that you can activate it in the game.

If you’re new to Formuala 1 and you may be unaware what it is, DRS is short for Drag Reduction System. DRS is an ability where a car can lower a flap at the rear wing for the vehicle. The purpose of DRS is to increase the amount of straight-line speed of the F1 car. However, there are two caveats when it comes to using it. One, racers can only utilize DRS in certain zone, which are aptly called DRS Zones. Second, a racer can only activate when it is within one second of the car in front. If you meet any of these conditions, you are permitted to activate DRS, as long as you’re finished with the first two laps of the race.