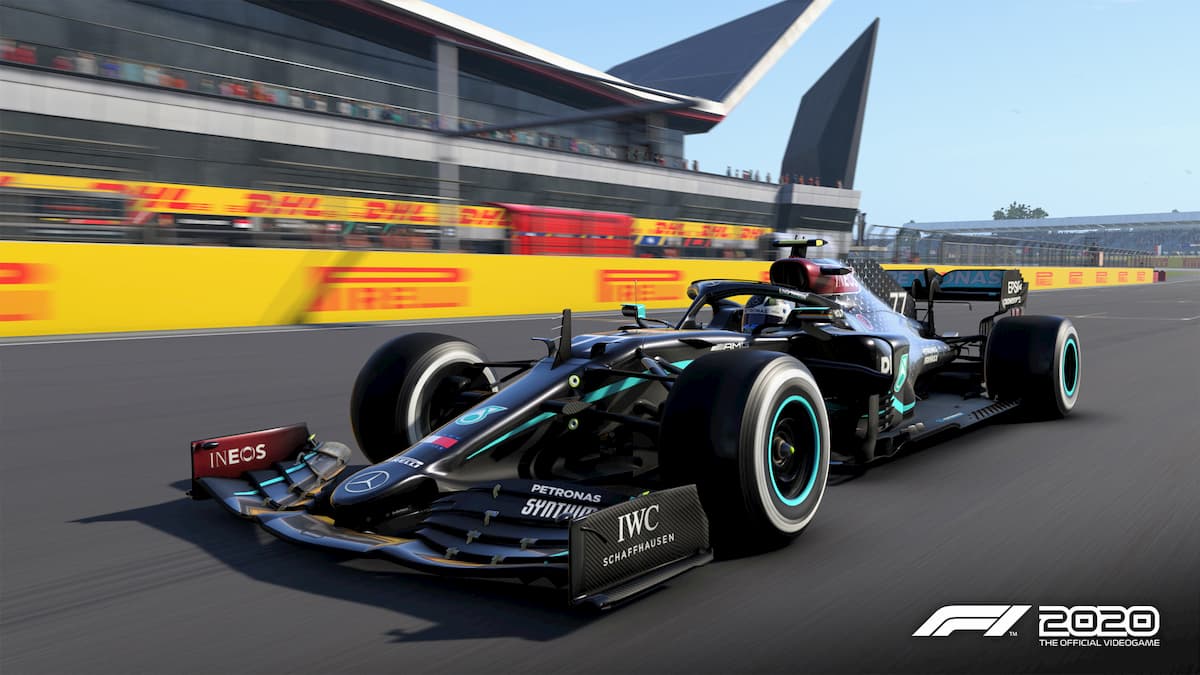 The next F1 installment from developer Codemasters apparently won’t just be another yearly release with enhanced graphics. In a now-removed product listing on the Microsoft Store website, F1 2021 is said to be targeting a July launch, with brand new campaign and co-op season modes included.

Discovered by Windows-dedicated Italian news site Aggiornamenti Lumia, the leak reportedly stated this year’s racing title will be headed to next-gen and current-gen platforms on July 16. This may be subject to change, as neither Codemasters nor EA have confirmed any of the information within the presumably accidental reveal.

However, the listing continued with mentions of several intriguing, new modes and facets, such as “Braking Point – the thrilling new story experience,” the franchise’s first-ever campaign mode. Furthermore, the marketplace continues with teases of a split-screen function and updated Research and Development programs headed to the beloved Career mode.

F1 2021 is also apparently putting an emphasis on training those who may be interested in playing the series for the first time. It is revealed F1 2021 will come with a “casual race option for more relaxed racing,” with beginners also being able to practice in the 2021 season of the development league, Formula 2.

Lastly, Codemasters is seemingly attempting to deliver F1 2021 to the realm of eSports, as there’s further description of an “in-game area” to watch and participate in competitive online events. Speaking of Multiplayer, Leagues and Weekly Events, along with Social and Ranked races, will seemingly be returning this year.

Of course, with the game receiving its first next-gen iteration, it isn’t clear which, if any, of these modes will be exclusive to Xbox Series X/S and PlayStation 5. F1 2021 will mark the first game in the series to be published by Electronic Arts, after it purchased its developer for a reported $1.2 billion.