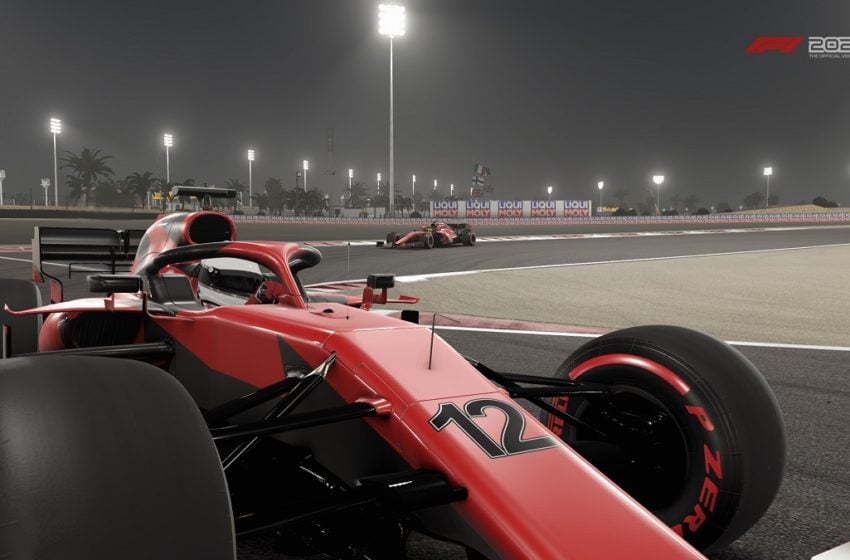 Codemasters has released the update 1.07 for F1 2020, one of Gamepur’s best PC racing games of the year, which fixes several issues encountered by the community during the first several weeks of availability.

The full changelog includes details such as crashes occurring when accessing mail from changes within leagues and upon spectating multiplayer races and improving performances when playing offline on Steam.

Also, simulating races with formation lap turn on should not bring to crashes, and improvements have been applied to the split-screen mode, which now has a higher resolution by default.

While the game is improving with time, F1 2020 includes “stellar new features” that put it in pole position, according to Gamepur’s review. Hopefully, all these changes will be moved on when the series moves at an undisclosed window onto PS5 and Xbox Series X.

Players will be able to download the update on Steam by simply booting the client up if they have the automatic updates’ feature enabled. Find the changelog for update 1.07 below.