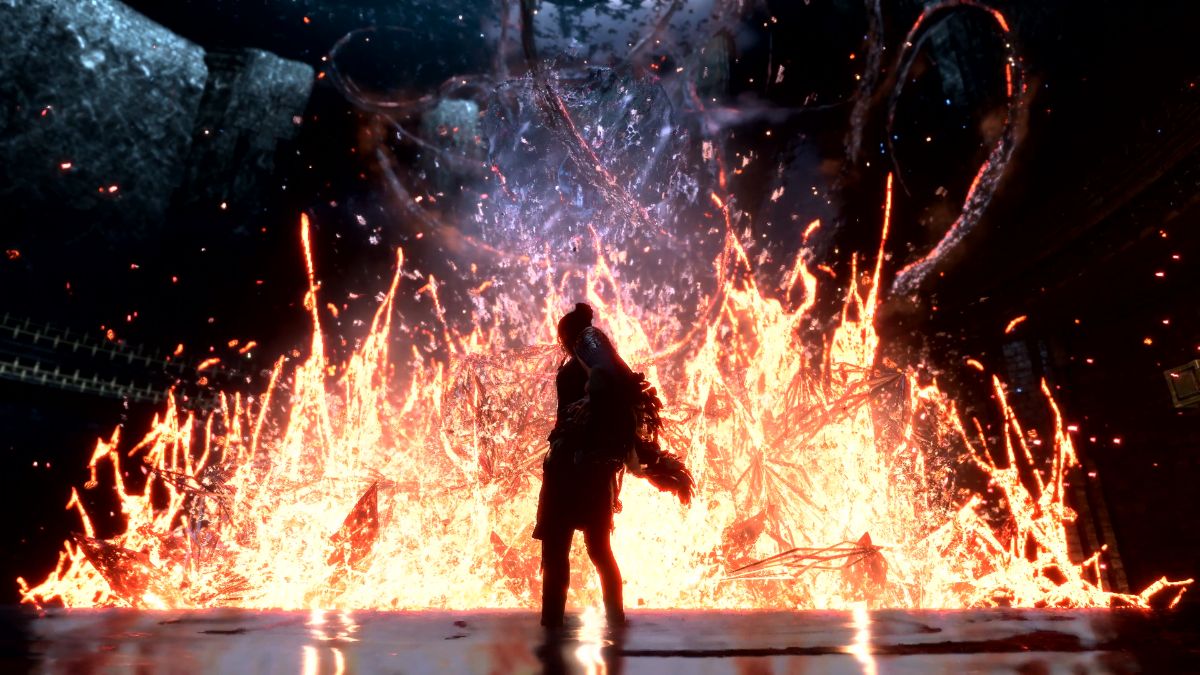 Forspoken is a mix of wonderful character design, interesting world-building elements, Final Fantasy-style gameplay, an overwhelming amount of side content, and some questionable graphics. The latest from Final Fantasy XV studio Luminous Productions emulates its previous title in such a way that gameplay feels familiar and the world looks like something I’ve seen before — but with an added twist of “broken” elements.

My excitement for the game started with the demo. Running through the world of Athia at breakneck speed was exhilarating. I noticed its flaws but allowed myself to see past them to find a game filled with beauty and complexity. After starting up the full game, I continued to see more of that amazing world form before my eyes. Luminous didn’t create a masterpiece, but it did provide a content-rich open world that is fun to explore.

The story of Forespoken begins with Frey Holland. Found abandoned in the Holland Tunnel in New York City as a child, Frey grew up alone, going through various foster homes. The introduction is mostly generic with elements of Alice in Wonderland and The Wizard of Oz thrown in. There are even four women who control Athia, the same way that Oz is controlled by the witches of the North, South, East, and West. While the beginning of the game feels slightly uninspired, that changes after Frey’s first experience in Athia.

After being surprised by a talking vambrace, chased by a dragon, and startled by something that looked cute enough to pet, Frey is put on trial and arrested by the people of the city of Cipal — the last standing refuge of a world destroyed by a phenomenon dubbed The Break by Frey. The story takes multiple twists and turns and even sets foot on boundaries I didn’t expect. Though there are parts that feel stereotypical of a character being thrust into a new world, there are plenty of moments that provide you with a true sense of surprise and joy. The story culminates into scenes that convey emotion in a realistic way and set it apart from other fantasy stories.

While most stories focus on a stoic protagonist that bottles everything up as the world crumbles around them, Frey isn’t afraid to shout out how she is feeling or attack those who unrightfully treat others with disrespect. While there are some who would argue that hearing the F-bomb 90-something times within the first hour of a game is gratuitous, I stand by the idea that it is a realistic form of speech and it contrasts well with the uptight, proper, and sometimes prude method of speech the Athian people use. The emotions that Frey feels linger in her mind and help make her feel like a more realistic character than the strong silent protagonist that game devs like to have — looking at you, Cloud and Noctis.

Muted and gorgeous in equal parts

When you first enter the world of Athia, you are welcomed by a beautiful array of colors that is soon washed out by a sea of muted neutral tones. Cipal is the only city you will visit during your journey that is home to any NPCs and it is where you will spend a large portion of the beginning of the game. After leaving the city and going out on your adventure, you are met with a world that sticks to a single color palette.

Luckily, the one-color areas are only at the start of the game, and the remainder is filled with vibrant colors, interesting world elements like floating rocks and water, and a lush landscape filled with flowers and trees. These areas bring out the best of the world and make it a pleasure to play through.

Colors aside, something needs to be done about the faces of the people of Athia. It is obvious that there is a plague going around that affects background characters in such a way that their faces become warped. While this was great for a laugh the first time I saw it, it quickly became an issue that affected almost every cutscene with multiple characters. While there is part of me that believes this game is a deserving PlayStation 5-era title, the cutscenes make me feel like part of it was pulled from the era of the PS2.

Athia is a large world filled with things for you to do and the main way you will reach it all is through the magic parkour system. The first time you break free and run across the open plains of Athia is something that is difficult not to feel giddy about. The parkour system works great outside of a few minor bugs that caused me to get stuck while climbing cliffs. Unlocking new abilities gave me a sense of freedom and power and allowed me to reach higher areas, bounce off cliffs, and skim across the water on a magic surfboard. While it may take some time to get used to, the movement feels akin to recent Final Fantasy games, which is expected considering Forspoken’s lineage.

While you can parkour your way around the world at your leisure, there comes a time when you will inevitably get stopped by enemies. Combat is fast-paced and a bit of a lovable mess. Playing in performance mode on the PS5, I had little issue jumping off the heads of my opponents and seamlessly flowing spells together in a mash of support and attack magic that made me feel powerful enough to take on all the Tantas at once. The quick movement of combat meshed extremely well with the different elemental magic schools and I found myself stringing together spells of different types with ease.

The messy part of combat comes from the poor button layout. While I got used to them after a while, I was tempted to switch them on more than one occasion. I can only imagine what it would be like using a mouse and keyboard. Luckily, those who do need to switch the controls around can do so by going into the menu.

When I began my journey through Athia, I saw loads of worthwhile side content. After a bit, this laundry list became overwhelming and felt unnecessary. There was no purpose behind completing everything since I had everything I needed from the enemies I defeated in the main campaign. Sure, the occasional world boss or cavern got me some materials needed to upgrade my bag or gear, but most of it felt like a pointless detour.

The strange part of the progression comes when you notice that the side content matters near the end of the game. This felt odd and misplaced. It finally donned on me that the reason why everything felt pointless was that the detours lacked purpose. Any item you needed to upgrade your gear came from world enemies and the crafting mechanic was lessened to making Healing Draughts and additional bags to hold materials. A more in-depth crafting system would have made a large amount of side content feel more purposeful and would have given me the drive to complete more of it earlier in the game.

While the outside of Cipal is filled with content, within the city walls there are few characters outside the main cast that matter. Most background characters felt like they didn’t matter. Quality side quests would’ve made the citizens of Cipal feel more lively and fleshed-out, but most of the content was delegated to quick detours around the world.

There is no denying that Forspoken is a fun game that you can get lost in for hours. The mix between Frey’s ill-formed speech and the medieval-style dialect of the Athians is amusing, while the emotions displayed keep the story grounded. The tale of Forspoken may feel generic at the start, but it quickly sets itself apart from old-school fairy tales and blossoms into an enjoyable story with a lovable main character. The flow of the parkour system is an absolute treat and something that kept me coming back for hours.

Combat is engaging and the multiple spell types combined with different elemental types open up tons of possibilities. Parkour flows effortlessly into combat to keep everything at a fast pace. While the world is vast and beautiful, it is weighed down by side content that feels like it lacks purpose until the end of the game comes creeping up on you. Forspoken is an emotional rollercoaster of a game, even if you need to deal with the occasional bump on the rail. 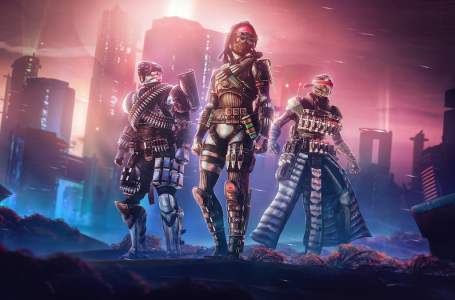 What is contest mode in Destiny 2? 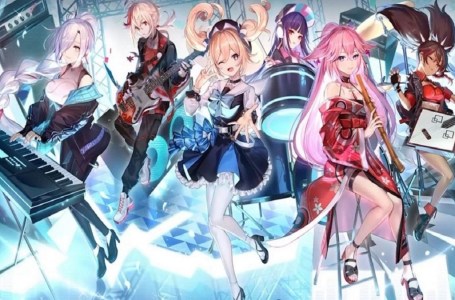 Genshin Impact Version 3.4: How to clear Floor 12 of the Spiral Abyss – tips and tricks