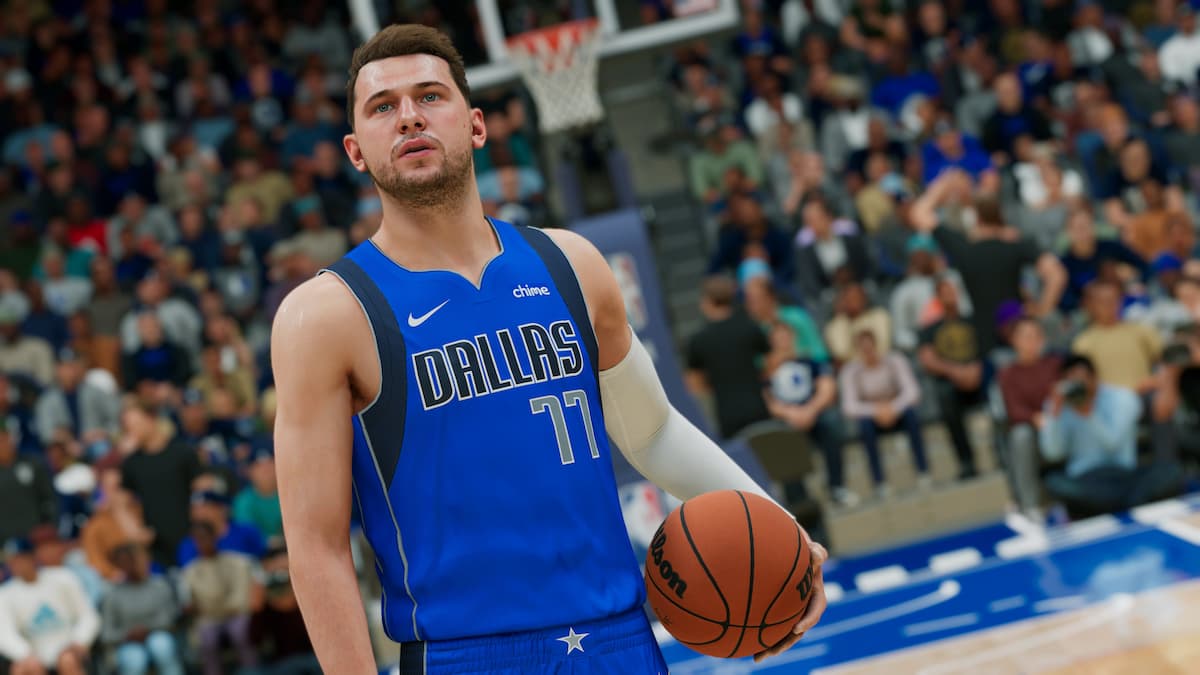 Last year was an interesting one for Take-Two, Visual Concepts, and the NBA 2K franchise. NBA 2K21 launched in September of 2020, and while it hit in some areas, it just seemed to fall flat in terms of gameplay. 2K came back with a solid offering two months later, as it beat out San Diego Studios and EA by releasing the first true next-gen sports game in November. While it certainly didn’t feel like a $70 game, especially since much of MyCareer was pasted onto the new, shiny version, it did look and play better than its old-gen counterpart.

Ten months after the initial NBA 2K game on the PS5 and Xbox Series X, Take-Two and its in-house developer released NBA 2K22. 2K certainly took a different direction in marketing the new basketball simulation game, as very few details were made public until just a few weeks before launch. Was that a harbinger of things to come? Not at all, as 2K sank a nice jumper with this year’s game.

A refreshing change of pace

Let’s start off with the gameplay, which has been refreshed quite a bit after last year. In NBA 2K21, Visual Concepts implemented a new shot meter and timing system that took quite a bit of time to get the hang of and  just felt funky at times. On top of that, badges were essentially untouched between 2K20 and the current-gen version of NBA 2K21, making the overall gameplay meta look stale.

This year, things feel quite different. A new year has brought in a new shot meter, but also much better consistency with shooting. Additionally, the AI feels much more competent on clamping down on cheese plays, making it much more of a challenge to score. Yes, you’ll need to work to get buckets, but that’s how it should be.

MyCareer and The City as one

The crown jewel of NBA 2K, MyCareer, is back for another year, and it’s quite different. In past years, 2K and Visual Concepts have gone all-in on a cinematic, story-driven career mode that felt very rigid. Sure, it was interesting, but outside of dialogue choices, there really wasn’t a whole lot of interaction.

This time around, 2K has adapted a more open experience. In MyCareer, you will play as MP, a high school basketball star who has gained a big following on social media. Throughout the experience, you will go through some things that were in 2K21, including picking an agent and deciding whether you wanted to go through pro ball at the G League, or head to university.

However, thanks to the full integration of The City into MyCareer, players can now go throughout the open world and complete quests that not only earn players in-game rewards, but also influence your MyCareer character. Want to focus on just basketball? Pick PAA as your agent, and push the pace to become an NBA legend. Looking to build your brand and become an NBA superstar? You can go find quests that will allow your avatar to record music, and watch your superstardom rise.

This has been one of the more exciting career modes that I’ve played in recent years. NBA 2K has done a solid job in building a career mode over the years, but the new challenges and the ability to pave your own path make this a living, breathing experience that can be influenced by the player. Very few, if any, other sports games offer this in today’s world. It’s fantastic to see the route that 2K and Visual Concepts has taken this year.

MyTeam is back in 2K22, and Visual Concepts and 2K have added some new twists. Seasons have been incorporated into The City, and return for a second year for MyTeam. This allows users to go through new cycles every 40 days, complete new challenges, and acquire new rewards. 2K has seemingly followed the route that FIFA, MLB The Show, and Madden have taken in recent years, and there’s nothing wrong with that. However, this microtransaction-filled mode isn’t for everyone.

While MyTeam does offer opportunities to unlock new cards and currency through challenges, and from play across online and offline play, most need to be obtained through packs and the Auction House. To be competitive in MyTeam, it’s going to take a lot more than skill, and that might be a problem for a lot of players.

This year shaped up to be a pivotal point in the NBA 2K franchise, as 2K and Visual Concepts needed to capitalize on the momentum it gained after the next-gen release of 2K21. With a 10 month turnaround between 2K21 and 2K22, it also needed to look like it wasn’t rushed.

The good news is that it doesn’t look or play like a rushed game at all. Take-Two was able to build on the gameplay from last year, and listened to a lot of feedback that I, along with a lot of other sports games fans, have been hearing for months since 2K21. This year’s game feels a lot more balanced, but it’s also a title that won’t be mastered overnight.

Overall, NBA 2K22 plays like a strong offering from 2K, a welcome change from recent years.