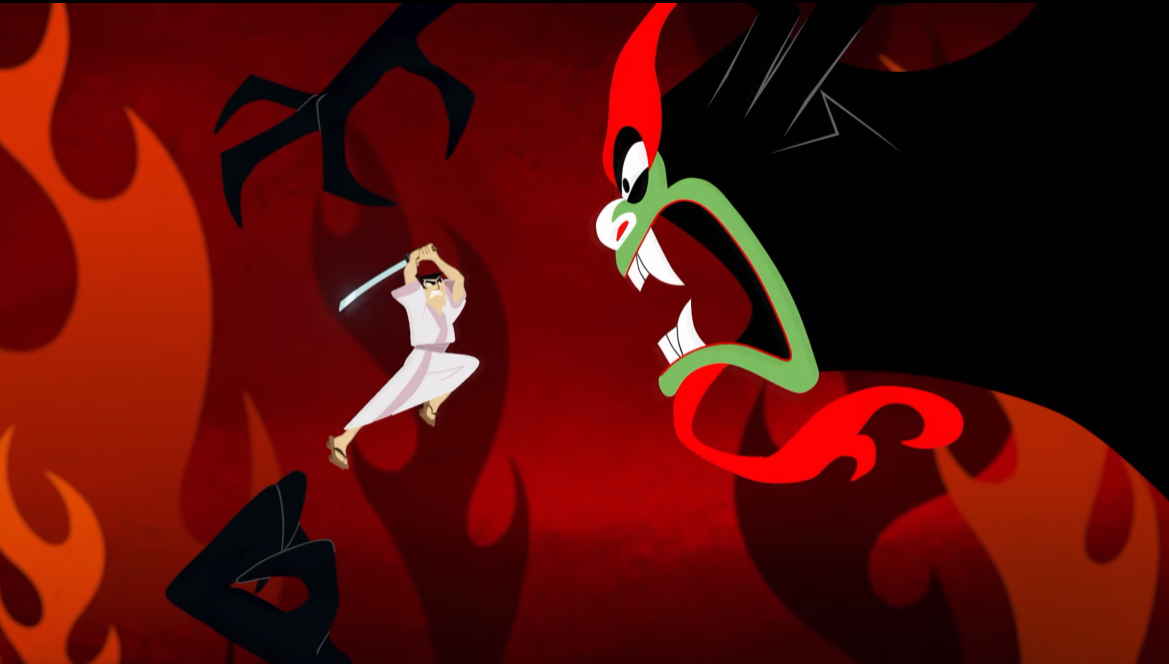 I grew up watching Samurai Jack on Cartoon Network, and when creator Genndy Tartakovsky announced that the series was making a comeback for one final season in 2017, my college roommates couldn’t go a day without hearing me talk about it. So when a new game in the show’s world was announced, despite the story being completely wrapped up, I was surprised but immediately on board.

Now that I’ve played it, Samurai Jack: Battle Through Time feels like one of those games that got a remastered version because it was a cult-classic that still holds up today. The action-platformer has some outdated mechanics that make the experience of playing it a little frustrating at times, but the tight controls, fun gameplay, and excellent presentation make up for that in spades.

While the visuals may give off a feeling that the game could be dated or clunky, controlling Jack feels nearly perfect, and the simple battle system makes you feel like an unstoppable warrior (much like Jack in the show.)

You don’t need to memorize many inputs for commands because each of the various weapons Jack can use have set combos or buttons that execute unique actions that still feel very fleshed out. You will likely be using the legendary Magic Sword for most of your encounters, but each of the weapons is useful in its own way, and you will find the ones you enjoy using throughout your journey. I personally love how Jack can be in the middle of an intense sword battle with an enemy and then whip out a pistol to finish the job, which is so very unlike his character in the cartoon.

Honestly, in most cases you can just smash buttons and take out any enemy in your path while still feeling like a precise, hard-hitting badass. That only changes with a few enemy types, specifically the Imakandi, but we will get to them later.

Overall, the combat system might still have its flaws, but they are few and far between, with the experience leaving me satisfied with how weighty and powerful Jack’s blows felt. However, that does lead into one of the game’s biggest problems: the outdated and tedious skill upgrade system.

The good, the bad, and the beautiful

Throughout the game you will gather various “currency” that you can use on one of three skill trees to unlock new combos, boosts, and other abilities. However, you can’t just pick and choose what you unlock or skip, you have to follow a specific pattern to reach the more useful abilities at the end of each line.

The developers soften the blow by referencing some of the best moments from the source material in the abilities, like Jack’s super jump being called “Jump Good,” but that doesn’t stop it from being the most annoying part of the game.

You might also find the weapon durability system frustrating because you frequently run out of secondary weapons and have to fall back on your Magic Sword, but at least that is true to how Jack handles weaponry in Season 5 of the show.

There weren’t many other parts that really had me frustrated outside of a few moments where Jack’s slower movement led to some awkward traveseral. But there were a few instances where I had to put my controller down and take a few deep breaths.

The main instance of this was when traversing a city while being tailed by the Imakandi, a race of hunters who try to capture highly-skilled prey like Jack. The level itself was well-paced, but the Imakandi have a nasty hidden technique that involves grabbing and tying you up, leading to an instant loss that will send you back to the last checkpoint.

To escape that attack you need to spin one of your control sticks, but even if you manage to escape, the damage is done, and you will end up losing more than half of your health bar in one interaction. This gets really annoying when you have to face them in a sequence toward the end of the level, which I won’t spoil.

Other than that and a few boss fights that seemed to drag on longer than necessary, the game does a good job of balancing the more challenging opponents out with your current skill set.

As with most things Samurai Jack, the story is more about the journey than the text and voice acting itself, but the visuals and returning cast of voice talent from the show make any and all cutscenes a joy to watch.

Jumping into the game to be greeted by the original opening animation form the show I grew up with had me smiling all the way through the first level. Getting to see The Scotsman, Sir Rothchild, and others like the bounty hunting duo of Ezekiel Clench and Josephine again in a new adventure was worth all of the small frustrations brought upon by the game’s flaws. Especially since it plays off of the final episode of Season 5 in a way that I wasn’t expecting.

Even the slight pauses in Phil LaMarr’s delivery as Jack are spot on to the source material and had me wanting to jump back into the show again from the beginning.

While I still would have loved a game that played into the original art style in a Katana Zero-style experience, the 3D graphics bring locations from the show to life in a new way.

You won’t find any genre-setting advancements in Samurai Jack: Battle Through Time, but if you were a fan of the show, this is a game you won’t want to pass up. Soleil and Adult Swim Games delivers an experience that enhances the overall Samurai Jack journey.

The gameplay is great, the storytelling is solid, and you won’t be too bogged down by the messy upgrade system because you will only be using it a few times during each level. And even if you don’t care about Samurai Jack, this is a fun action game that you can get several hours of enjoyment out of. 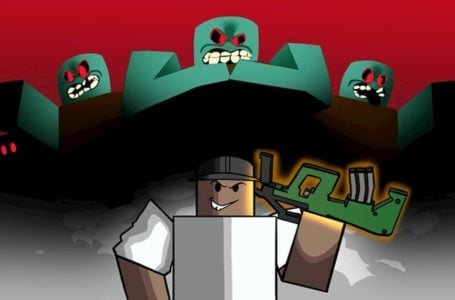 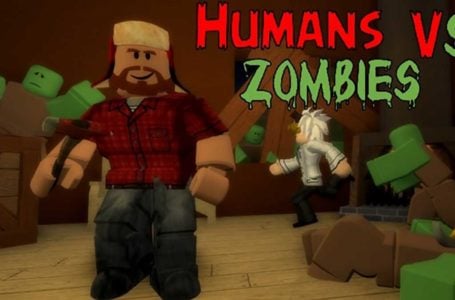