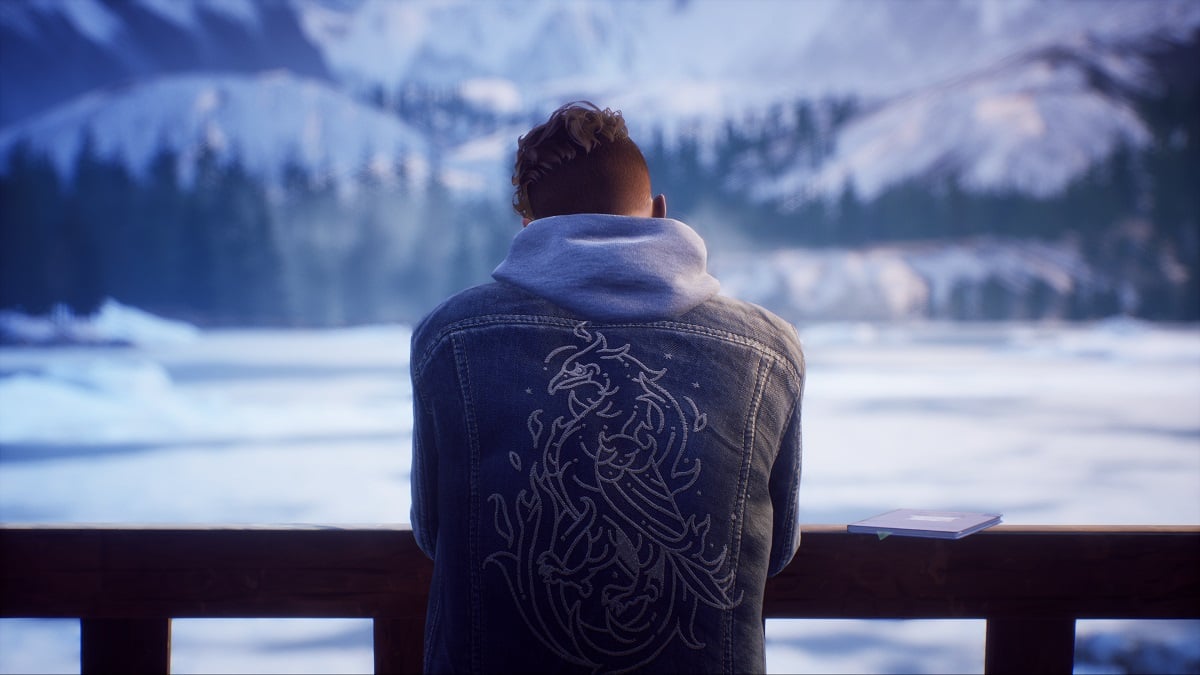 In almost all forms of digital media, be it film, TV, or video games, tackling society’s more sensitive topics can be considered a rarity. Gaming especially seems to be discouraged when it comes to taking on mature subjects like mental health, sexuality, and gender, in favor of bullets and body counts under a gauze of purpose.

That’s not necessarily shocking or unexpected. Video games are the only form of true interactive escapism in the digital age, so it’s no surprise that developers would focus on an experience that allows players to enjoy their time outside the ordinary. Swooping through a city as a member of the Avengers or participating in flashy, cartoony violence in Fortnite or Fall Guys has far broader appeal in comparison. Games like The Last of Us Part II have pushed the boundaries of human psychology within the medium, but it’s far from the norm.

There’s also a question of whether most general gamers are mature enough to handle a real-world experience outside of the normal gaming fantasy structure — with the gaming community’s response to The Last of Us Part II’s story beats still fresh in our memory — but that’s a topic for a different time.

Considering all of this makes Dontnod’s episodic narrative adventure game Tell Me Why, supported by Microsoft, a brave new release. And despite a few missteps, it’s a game that deserves your attention beyond just its controversial topics.

Everybody has a story to tell

Like the French developer’s Life is Strange series, Tell Me Why is a point-and-click adventure game. A story- and character-driven tale, you play as Alyson and Tyler Ronan, twins reuniting for the first time in 10 years following Tyler’s time in custodial rehabilitation at Fireweed Residential home, having confessed to the killing of his mother, Mary-Ann.

Tyler is a transgender man, having transitioned during his adolescence. Following a return to their childhood hometown of Delos Crossing, the twins set about finding closure on a mother that they believed was unhinged, while Tyler confronts the faces of his past in his new, true identity. However, the events that led to their mother’s death are not as they seem, and the townsfolk appear reluctant to talk about the past.

Tell Me Why is the first mainstream game in which the lead role is a transgender character, and a statement accompanies the game as it loads, stating that the team went to great lengths to make sure the elements of the story pertaining to LGBTQI+ characters and mental health were handled with care and respect. And it shows through the game’s storytelling.

Modernized point-and-clickers, such as Dontnod’s own Life is Strange and those from Telltale Games, exude a sense of melodrama in their narrative presentation. A game driven by its story or characters has a much closer feel to theatre than film because of the limitations of technology. Displaying emotions is tough when facial animations require an immense amount of time and effort to portray well.

The interactions in Tell Me Why are presented realistically, and it works for weaving the tales that it tells. The chemistry between the twins feels genuine, built up further with their “voice,” where they can communicate with each other telepathically. The connection that Alyson’s best friend Michael shares with them both also feels very real. Some twists are fairly predictable, but perhaps only if you’ve been paying close attention throughout.

While there are no extreme reactions to Tyler’s gender from the cast, there are some insecurities from the supporting members that gel with other elements of the story very well. Dontnod has tread many sensitive topics carefully and respectfully here.

The soundtrack is great too, with deep piano scores that offer ambiance when the game is at its most vulnerable while remaining upbeat in less somber scenes. It’s well balanced throughout the game’s twists and turns.

However, with the technical limitations mentioned previously, it also means many of the nuances that come with human emotion can get lost. Faces often feel static during more intense sequences, taking away somewhat from the immersion.

It also leads to some inconsistent scenes when paired with the voice acting. One example is when Sam, a caring face from the twins’ past, confronts them upon returning to their childhood home. It’s really not obvious in the visual presentation that he’s drunk, and it requires the twins pointing it out to understand the story beat. It’s not a game-breaker, but it is a shame when the rest of the visuals, from character models to the snowy Alaskan mountains, look lush and detailed, and the voice cast, especially Alyson and Tyler, all put in great performances.

There are also minor pacing issues that come as a result of some of the puzzles. While most of them are smartly designed, often linking to major parts of the twins’ childhood, they can disrupt the momentum during some segments.

Thankfully, none of these problems are serious enough to take away from what Tell Me Why does right. The decisions that you make, while ultimately leading through the same arch, have a big impact on how the characters play out scenes. Every character in the game has insecurities and displays behavior traits that provide depth as the game progresses.

Alyson and Tyler poke fun at each other but also know how to push each other’s buttons. Uncle Eddie, who adopted Alyson after her mother’s death, also has secrets, despite being heralded as a noble member of the police force. Even Michael, possibly the game’s most “free-spirited” character, has hardships, despite acting as the rock of the story.

Tell Me Why is episodic, split into three chapters with a weeklong break between each release, and while it’s not essential to take a rest between chapters, it can help you reflect on its events enough to influence future moral choices. It vindicates Dontnod’s schedule better than their previous episodic releases, and I hope it’s a format they continue with in the future.

As a result, Tell Me Why is a great game. Its sensitive themes matter, but they are not the only driving force of the mystery. Love, truth, and family are all factors that combine to create a compelling tale, and while it’s not a perfect game, the journey of Tell Me Why’s troubled twins is worth the price of admission.