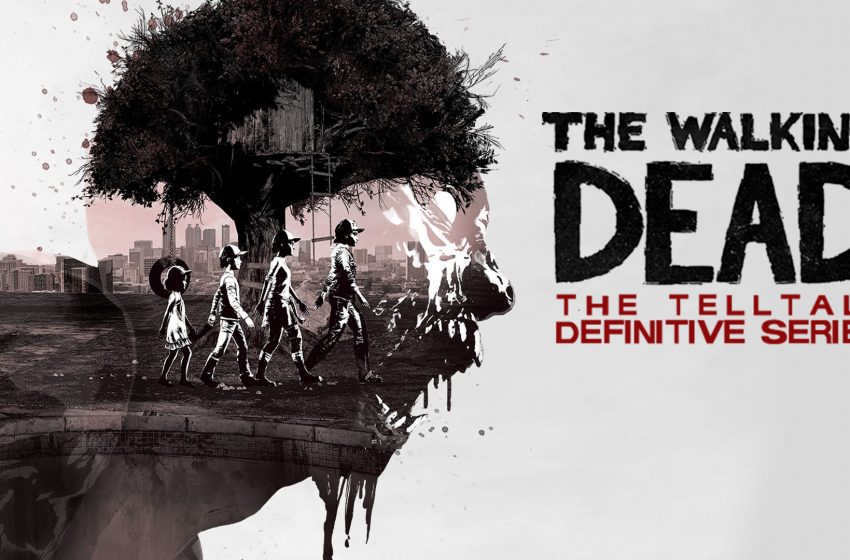 Earlier this year, Telltale’s acclaimed The Walking Dead series wrapped up as the last episode of The Final Season came out in March. Shortly after the series finished, Skybound Games revealed that they were working on a new collection set to include every game in the series. This new collection is The Walking Dead: The Telltale Definitive Series, not to be confused with 2017’s The Walking Dead Collection. This Definitive Series contains all four main seasons of the series, the Michonne mini-series, and plenty of extras. These extras include things like developer commentary, a music player, a character model viewer, and a concept art gallery. Let’s see how everything came together in this final sendoff to Clementine and her story. 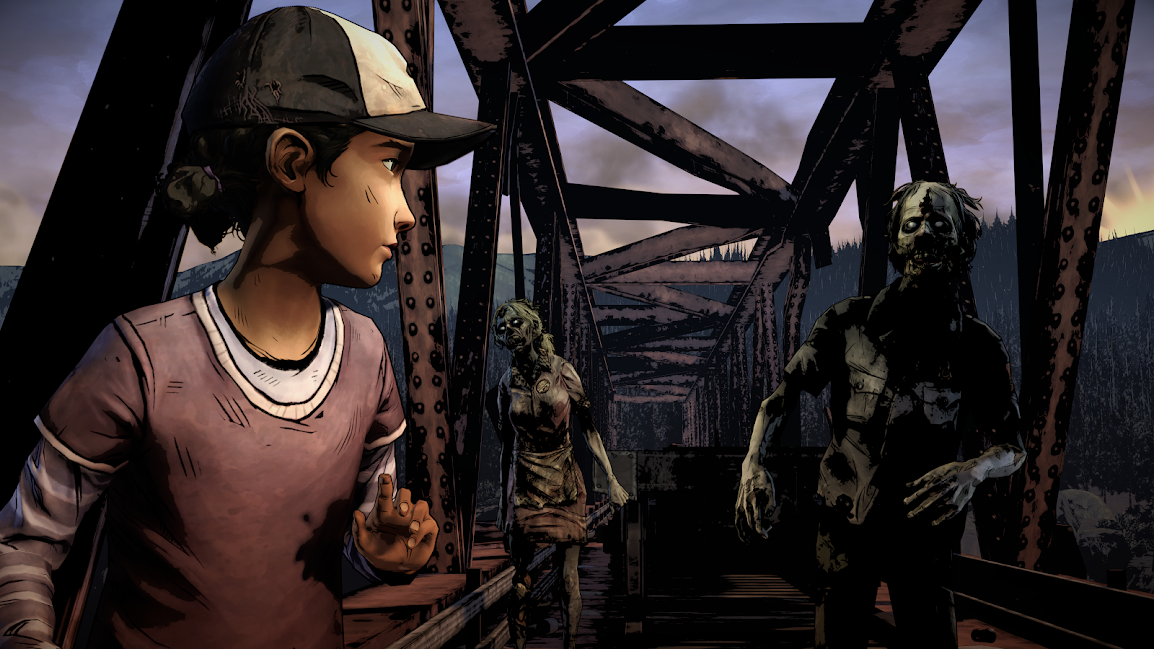 The Walking Dead: Season One is a masterpiece of interactive storytelling. It shaped the way the video game industry and community would think about narratives in the medium. More than half a decade later, it’s still easy to see why. Season One is spectacular and is a game that everyone should play at least once in their lives.

Season Two initially brought some disappointment to fans with shorter episode lengths and fewer explorable hubs. However, the season still brilliantly follows up on the story set up by its predecessor. If you enjoyed the first game, you owe it to yourself to check out this one as well.

The Michonne mini-series offers a short break from the main series’ narrative following Clementine. Instead, this mini-series looks at a previously unexplored period in the life of Michonne, a fan-favorite character from The Walking Dead comics. As a mini-series, it’s not nearly as fleshed out or emotional as the main series games. Still, it’s a neat story to experience that’s worth your time if you want to check it out.

There are some fresh ideas present in A New Frontier. Overall, though, it doesn’t live up to the standard set by the first two main series games. Some plot points only really make sense if you make certain decisions throughout the game. Many of the characters are either unlikable or merely uninteresting. If you’re invested in Clementine’s story, you’ll probably want to see what this entry offers her narrative. However, you might be disappointed that it doesn’t come close to the levels of greatness presented by other entries.

The Final Season finishes off Clementine’s story in spectacular fashion. It serves as both a return to form and a welcome change from some of the standard tropes and mechanics used in earlier seasons. This amazing game is a must-play for anyone, even a little bit invested in Clementine’s story. Regardless of how you felt about some of the middle entries of this series, you’ll want to check this one out. Aside from the games themselves, there’s a lot more packed into the Definitive Series.

The developer commentary has one episode from each season being played by some members of that season’s development team and cast. The group provides commentary over the episode as they play through it. This gives insight into the development process of video games in general as well as a look into how these specific games were made. This commentary is fascinating. You’ll hear stories regarding how certain ideas were conceived and others that didn’t make the final cut and why they didn’t. Anyone interested in the development side of video games will be fascinated by this content.

In the developer commentary section, you’ll also find a short documentary. This ten-minute short details the story of Skybound Games coming in to save the development of The Final Season following the shutdown of Telltale Games. The video games industry is full of stories of massive layoffs, shady business practices, and workplace mistreatment. Amid this, it’s nice to hear a story about a company that put developers and fans above everything else. This docu-short is a love letter to the series’ fans and is a welcome addition to this collection.

The concept art gallery shows some early looks at characters and environments as well as cut material. You can see how some of your favorite characters were conceived and how they changed over time. Additionally, you’ll get a look into what could’ve been if the creative process went in a bit of a different direction. Plus, a lot of this art looks cool.

The music player is a refreshing addition to this package. The Walking Dead has a great soundtrack. Many of the tracks from it are on display here. You’ll find a lot of great music that played in the backgrounds of some of your favorite scenes. There are also some great credits songs here like “In the Pines” and “Safe and Sound.” Whatever song you start playing here can be listened to as you explore the rest of the Definitive Series main menu.

Then there’s the character model viewer. This lets you take a look at the character models of many characters. You can flip through their various outfits, look at different animations, and listen to them perform several fan-favorite lines. Just another cool bonus die-hard fans will be happy to get their hands on.

Lastly, there’s the Graphic Black art style. The team that developed The Final Season created a new art style for the game called Graphic Black. This new style is meant to emulate a more comic book-inspired look, an homage to the franchise’s roots. In the Definitive Series, players will have the option to turn on this Graphic Black style for any of the previous seasons as well. This art style often looks very cool on the older games. It can potentially make some scenes even more dramatic. It’s also just a cool new lens to look at these games through, even if you’re already familiar with them.

There’s also a bunch of Easter Eggs within both the games themselves and the extras. I won’t spoil any of them here, but they’re great. 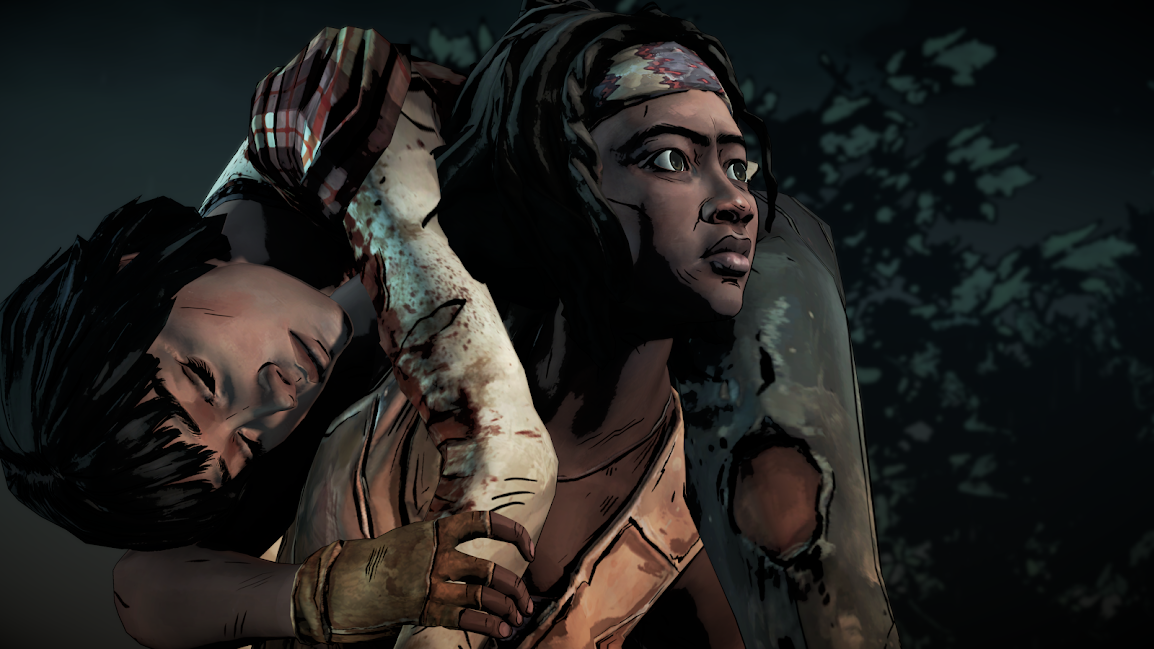 Of course, no game or collection is perfect. So let’s discuss some of the things that could have been better.

Let’s get the nitpicks out of the way first. For one thing, it’s kind of odd that you have to be connected to the internet to watch the developer commentary and docu-short. It’s inconvenient if you have an unreliable internet connection. Not to mention, it’s just weird considering the rest of the collection is accessible offline.

Also, it’s a little bit sad to see that many fan-favorite songs from the series didn’t make it into the music player. Songs like “Take Us Back” and “Gun in My Hand” still plays in the game themselves, but are excluded from the music player. This could have to do with the licensed nature of these tracks. However, rights were obtained to use those songs elsewhere in this collection. This makes it feel odd that they wouldn’t also be included in the music player.

However, at the end of the day, it feels a bit ridiculous to make those complaints. The music player and developer commentary didn’t have to be included in this collection at all—it could have been just the games. Fans can nitpick about them, but the fact that these bonuses are even there, to begin with, is still great.

A more legitimate complaint is how some of the audio is handled in the director commentary. Sometimes the commentary audio isn’t synced up well to the game footage. This will lead to you hearing commentary about something that you won’t see for a few more seconds. Also, the subtitles sometimes attribute commentary to the wrong commentator.

Also, a relatively small complaint, but the song “Walk Among the Cobras Pt. 1” is missing from “400 Days.” The song they replaced it with is also cool, so I don’t mind that. However, many fans have come to associate that scene highly with the song that was originally in it. It could be missing due to a licensing issue. Regardless, it’s the only licensed song missing from the Definitive Series. It’s a bit of a shame.

Unfortunately, the Definitive Series‘ most significant problem is its assortment of bugs and glitches. I haven’t found anything game-breaking that affects actual gameplay. However, there are quite a bit of bugs that affect the visuals and occasionally the audio. The most severe of these bugs occur during the “Next time on” and “Previously on” segments. Luckily, the bugs in the games themselves are usually minor and relatively infrequent. Still, it would be better if these distracting bugs weren’t there at all. This is especially disappointing when there’s a more major bug that isn’t just a shadow in the background acting weird.

Just hours before I started writing this review, Skybound Games released a patch that seemed to fix some of these bugs. Unfortunately, there are plenty more that are still active. Since most of these glitches are relatively minor, their existences aren’t a huge deal. Still, it’s hard to say this is the definitive way to play these games when there are bugs that weren’t present in the original releases. Hopefully, more patches will come out to deal with the rest of these bugs. Until then, this package will remain just short of being the perfect collection. 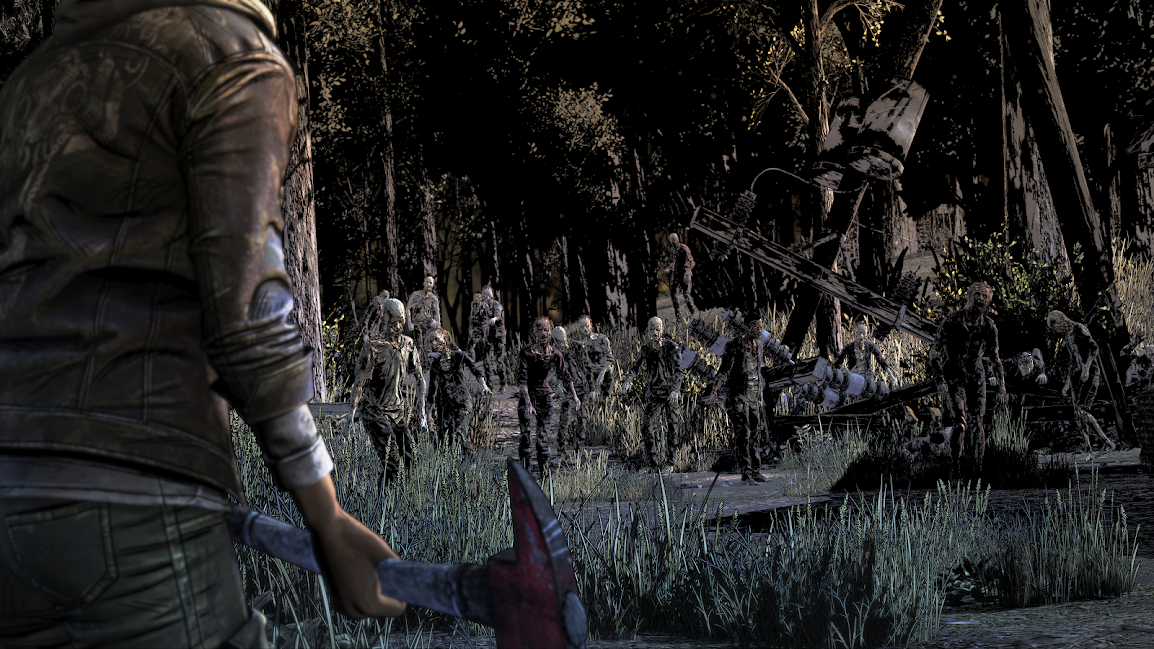 The Walking Dead: The Telltale Definitive Series is almost the ultimate way to experience one of the greatest video game series of all time. The convenience of having all the series’ games in one package is much appreciated. Plus, all the bonuses are very cool and offer hours upon hours of further entertainment. The one big shame is the number of bugs and glitches present in the games themselves. Regardless, die-hard fans will want to pick this collection up for the bonuses if nothing else. Hopefully, the bugs get dealt with soon. If that happens, the Definitive Series will be the perfect package for newcomers to the series and long-time fans alike to experience the series that revolutionized storytelling in video games.

Disclosure: This review was written using a game code provided by Skybound Games. 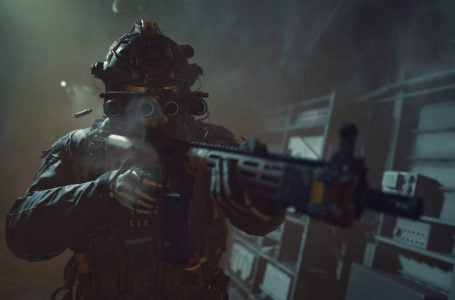