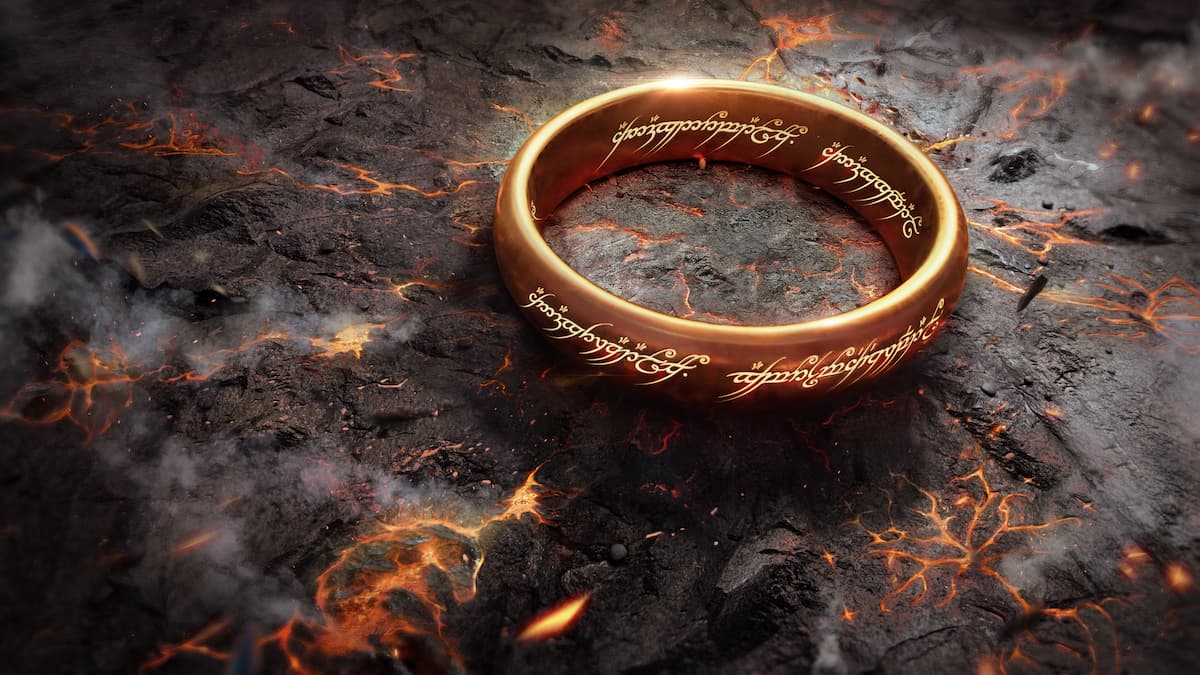 It’s a brave developer that dares to take on The Lord of the Rings. J.R.R. Tolkien’s epic fantasy series has a loyal following, and a lousy spin-off would be unforgivable.

Fortunately, The Lord of the Rings: Rise to War is in very safe hands. Developed by NetEase, whose illustrious credits include EVE Echoes and Diablo Immortal, this geo-strategic seasonal wargame is a brilliant addition to the canon.

The game is based not only on the books but also on Peter Jackson’s movie trilogy, thanks to a licensing partnership with Warner Bros. It also boasts a whole new storyline.

The One Ring has resurfaced at Dol Guldur, an abandoned castle somewhere in Middle-earth. This discovery has the predictable effect of triggering a war, as the rival factions of Middle-earth race to seize the ring and claim dominion.

It’s your job to try and beat them. The Lord of the Rings: Rise to War is a tile-based strategy game in which you start by building up your fortified settlement, recruiting commanders for your armies, and training your soldiers.

Then you need to strike out into the surrounding landscape, plowing the resources you seize back into your settlement. This investment allows you to aim for progressively tougher and more profitable tiles, in turn allowing you to build a stronger settlement, and so on.

And you’ll find a whole host of familiar faces in the game, including Aragorn, Gandalf, Saruman, and countless others, all rendered in crisp, detailed 3D.

Likewise, you’ll visit several iconic locations from the movies, such as Minas Tirith (the great vaulting structure where Aragorn was crowned in Return of the King), and Barad-dur (the enormous gothic tower that supports Sauron’s flaming eye).

You can download The Lord of the Rings: Rise to War right now on Google Play, the App Store, or the Galaxy Store. 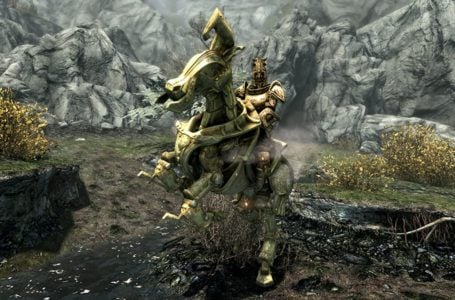 How to get the dwarven horse in The Elder Scrolls V: Skyrim 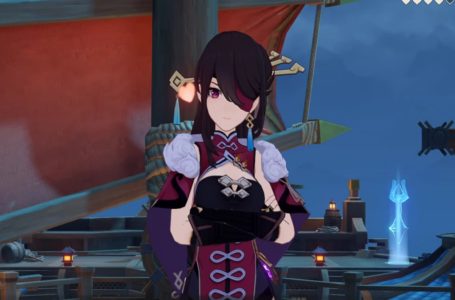