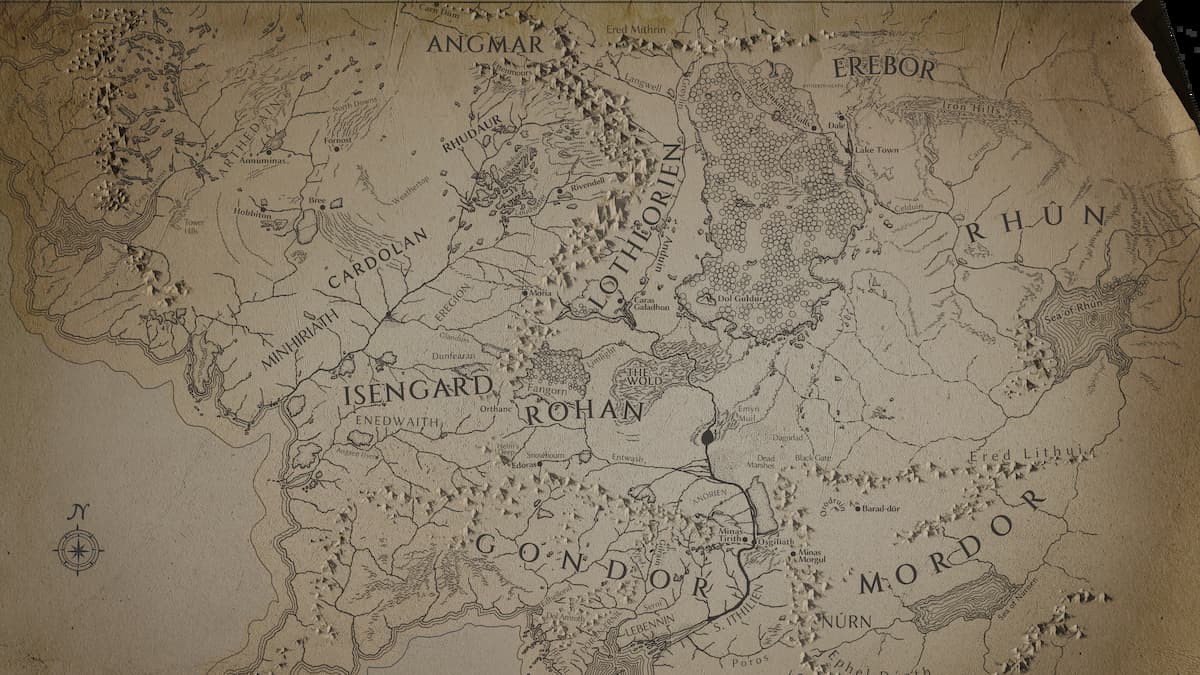 This article is sponsored by NetEase Games.

The Lord of the Rings has been adapted for the screen countless times since the book was first published in 1954, but it’s rare to encounter a wholly new story set in J.R.R. Tolkien’s fictional universe.

That’s exactly what NetEase Games has created with The Lord of the Rings: Rise to War.

This epic geo-strategic seasonal war game is a whole new Middle-earth adventure, featuring likenesses and locations from Peter Jackson’s awesome movie trilogy and characters from the original books – along with a few new characters of its own.

As ever, the One Ring is at the center of all things. The ring has resurfaced at the abandoned castle of Dol Guldur, and the races of Middle-earth – Gondor, Angmar, Isengard, Rohan, Mordor, and so on – are frantically trying to reach the castle and claim the prize.

So are you. Playing as one of these races, either in a Fellowship or a Warband depending on your position on the good/evil spectrum, you need to raise your banners and set out to conquer Middle-earth before somebody else beats you to it.

Once you’ve got a suitably powerful army you can start conquering the tiles around you and plundering their resources. The most resource-rich tiles are also the hardest to take, so you’ll need to pick your targets carefully and manage your settlement closely.

And then there are the other players to deal with. The Lord of the Rings: Rise to War takes place on a completely open battlefield where any strategy is possible.

You can head straight for Dol Guldur, but then you’ll be in danger of overstretching yourself and becoming vulnerable at your settlement. Or you can attack other players, boxing them in and denuding them of their resources.

The possibilities are endless, and we’ve got no idea what the battlefield will look like six months from now. We do know, however, that the best-laid plans will take weeks or months to play out.

The Lord of the Rings: Rise to War is a slow burn, and only the most patient and tactically astute will survive.

The sooner you get started the better. You can download The Lord of the Rings: Rise to War for free right now on Google Play, the App Store, and the Galaxy Store. 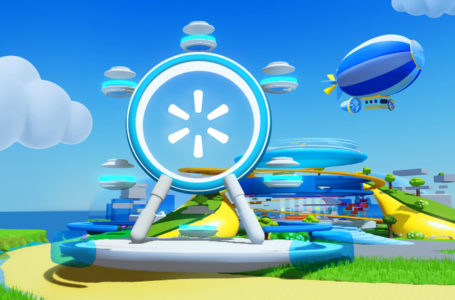 How to visit Walmart Land in Roblox 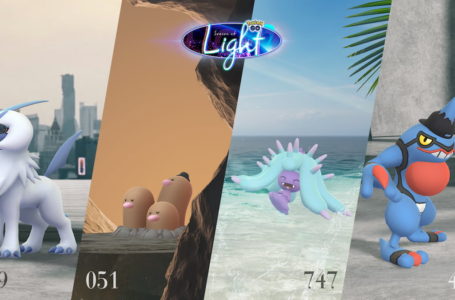 All Toxapex weaknesses and best Pokémon counters in Pokémon Go 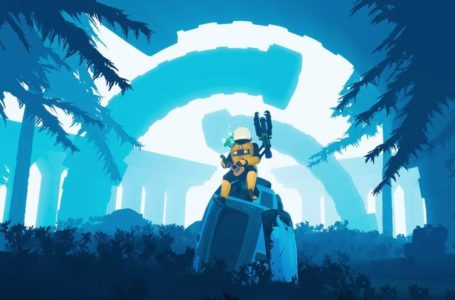 How does Eclipse mode work in Risk of Rain 2 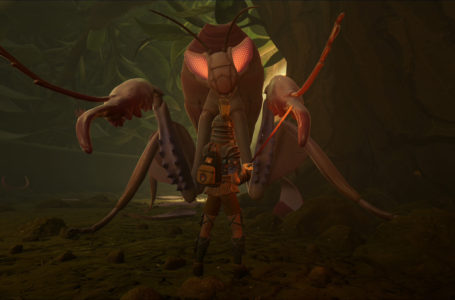 How to defeat the Mantis in Grounded