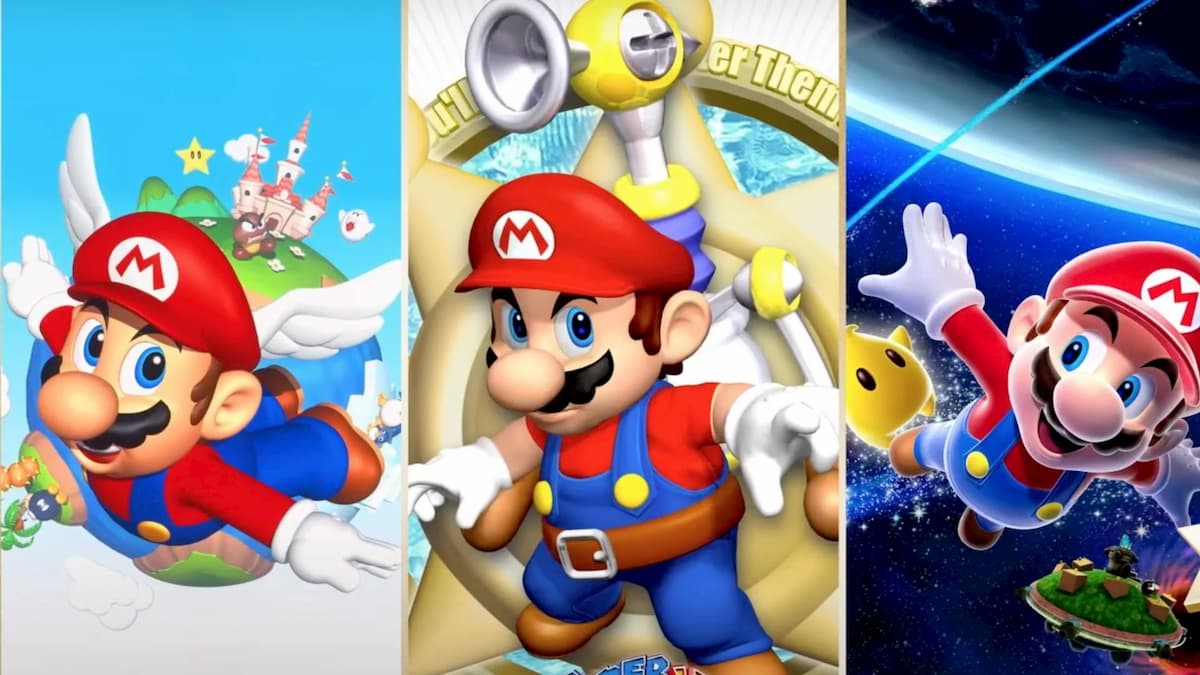 Nintendo has announced a brand new software update for Super Mario 3D All-Stars on Nintendo Switch, which will bring the collection up to version 1.1. This update won’t merely include minor bug fixes but introduces a much-requested functionality.

The Japanese developer will indeed add a totally “inverted camera control setting.” This means you’ll be able to invert the standard control of the camera with the analog stick on both the horizontal and vertical cams.

The update works on all the three titles included in the compilation, namely Super Mario 64, Super Mario Sunshine, whose controls we had already checked in a dedicated guide, and Super Mario Galaxy.

Update 1.1 won’t be available soon, anyway, as it will apparently take some more time to be worked on at Nintendo. The platform owner has, in fact, shared that the update won’t launch before November 16, 2020. Also, It is unclear whether the latest patch will come with more fixes and features, which will only be known upon release.

Our Super Mario 3D All-Stars review pointed out that the collection has its flaws, but those classic games remain masterpieces no matter how they are delivered. 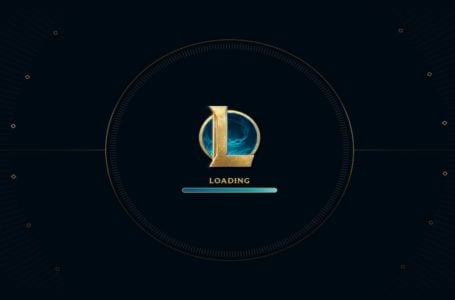 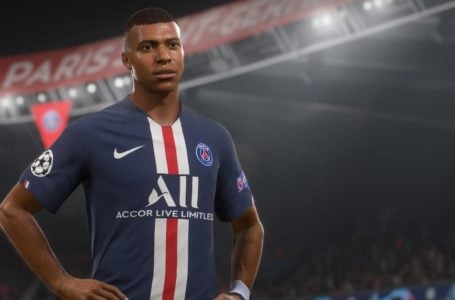 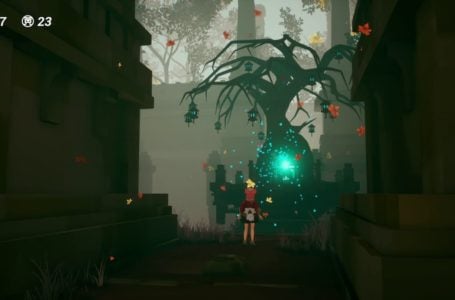 How to complete Futago Bridge’s first sanctuary in Tasomachi: Behind the Twilight 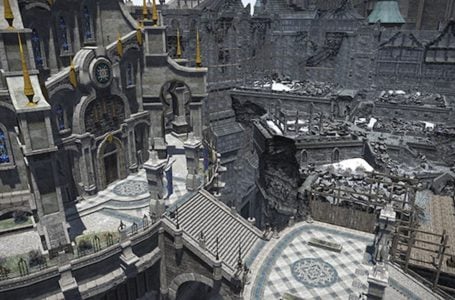