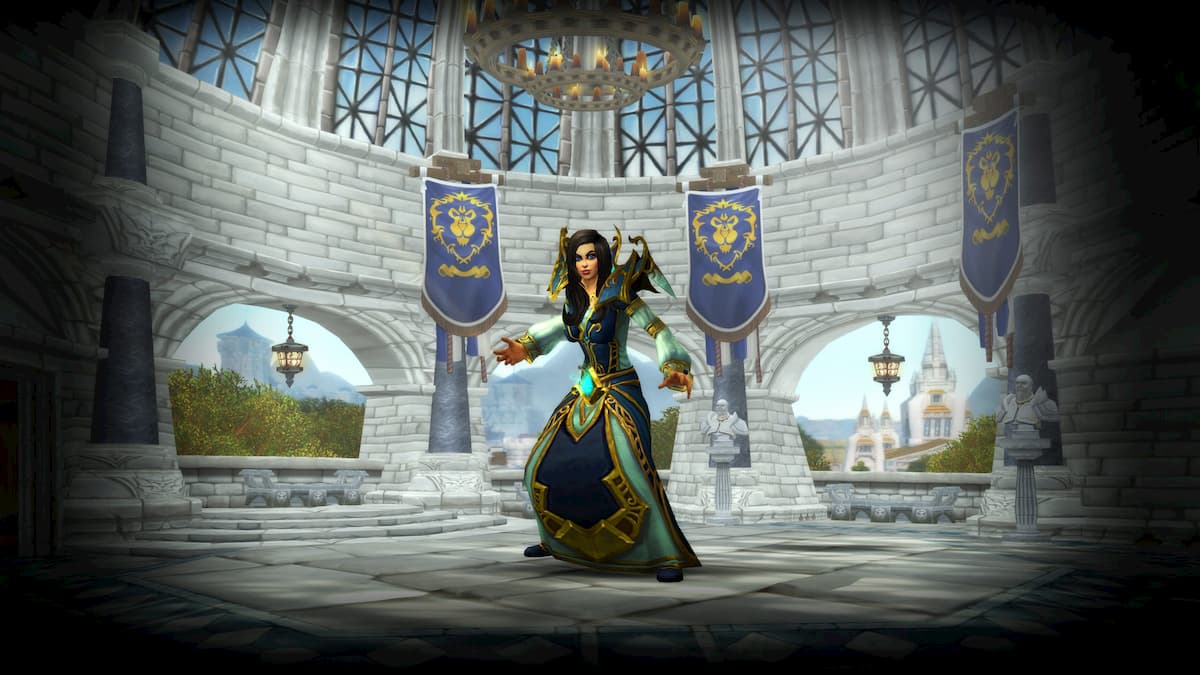 Stuck character in World of Warcraft

When your standard World of Warcraft character is stuck, the best way to solve this issue is by hitting the Esc key on your keyboard and bringing up your menu. From there, go down to the Support option and select the self-service choice. There will be a Stuck Character Service category, and click the Continue button. From here, the game will ask you to verify which of your characters you want to move. Verify the option you want to pick, and that character will teleport to a safe location, hopefully fixing the issue.

If you continue to have further problems with your character remaining immobile, we recommend reaching out to Blizzard’s World of Warcraft support page.

For those having trouble with a stuck character in World of Warcraft Classic, the process is almost the same, but not exactly. You want to bring up your menu by clicking the Esc option and going to the Help category. From here, choose the Character Stuck! option, and you’ll have the choice to use your Hearthstone or teleport to a Graveyard. You’ll want to select to go to a nearby Graveyard if your Hearthstone is on cooldown, or you would rather not use it. 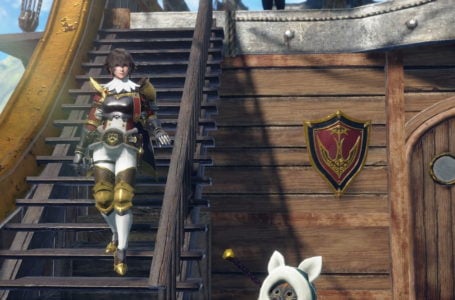 How to cure Bleeding in Monster Hunter Rise: Sunbreak 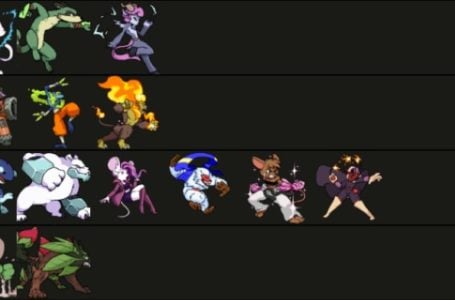 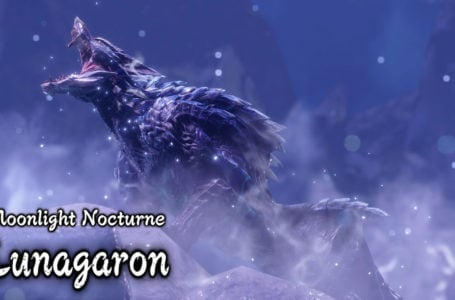 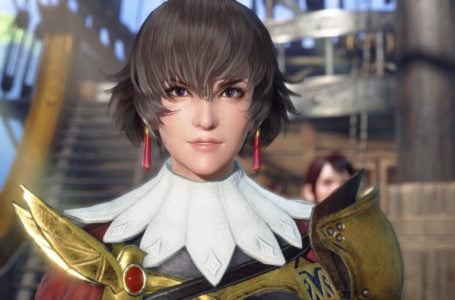 Where to find Prized Mushrooms in Monster Hunter Rise: Sunbreak