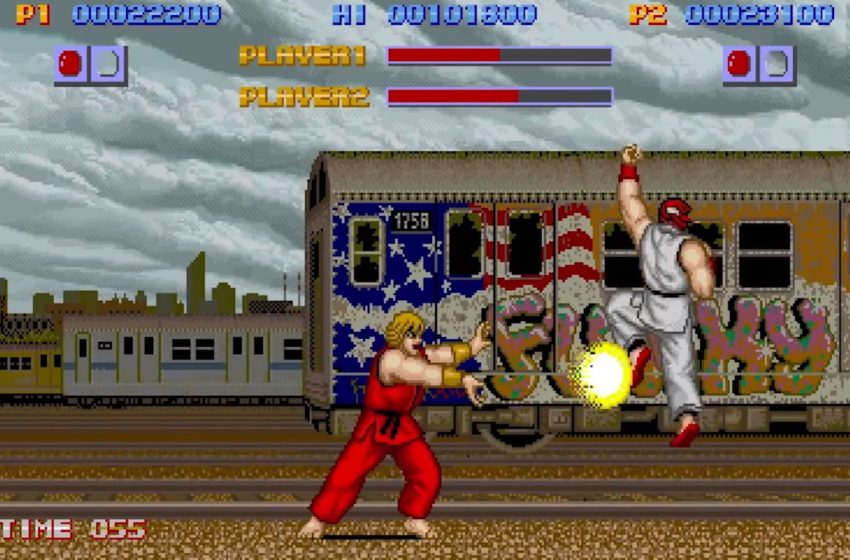 Video games today can now be enjoyed in the comfort of one’s home. Just four decades ago, that was not imaginable unless someone were to buy an arcade machine from someplace that owned it. Back in the early 80s’, the arcade scene was huge. There were places dedicated to arcade games, ranging from restaurants to entertainment centers. While arcades have dwindled in popularity, they still are going strong with offering fun and addicting games.

The arcade games ranked here will focus on impactful they have been in gaming today. Most of these have gotten console releases, but the experience of these games in an arcade offers nostalgia and fun. Here are 10 of the best arcade games.

Namco is arguably the king of arcade games, so don’t be surprised to see more than one title from this publisher/game developer. If there is one arcade cabinet that people can recognize from a distance, some will mention Galaga. Brought by Namco, who would eventually evolve into Bandai Namco Entertainment, this arcade title features a simple premise for gameplay. Consisting of controlling a starship, the player must destroy Galaga forces in each stage while also avoiding enemies and projectiles. For simple gameplay, it is incredibly addicting, and its positive critical reception shows. Also, because of its popularity, it would get a sequel titled Gaplus.

Arcade games have a vast variety of genres. They often range from shoot ‘em ups to platformers, but one of the essential gaming genres in the arcade is fighting. Many fighting games were widely talked about during the arcade days, and the first one we will talk about is Street Fighter. You can never go classic arcade-style without mentioning a fighting game, let alone Street Fighter. It set the standard for how traditional fighting games are today. While its sequel would overshadow the first game, we cannot doubt how important Street Fighter is for bringing a highly competitive gaming genre to life that would go on to make esports players famous in the gaming community.

For this entry, it was tough to pick between Donkey Kong or Mario Bros. The latter is more influential as it would bring Super Mario Bros. to the world, but we will have to go with Donkey Kong. This was Nintendo’s way of making it into the arcade scene in North America, and thankfully, it was this game that would be a huge commercial success in both Japan and North America. If it wasn’t for Donkey Kong, North America would not be able to witness one of the most iconic video game characters Mario and Nintendo would not be as prevalent outside of Japan, unlike today.

The House of the Dead

Sega also had an impact on arcades, but instead of Sonic, it brought The House of the Dead. This game helped popularized zombie games as a rail shooter and has a different story to separate itself from future sequels. One of the coolest ways to play games is having a specific controller, and similar to how future arcade games would implement these, The House of the Dead uses a light gun to clear enemies in each area.

The House of the Dead is one arcade game that focused on making the presentation realistic while giving gamers a chance to feel like a hero taking out hordes of zombies.

Mortal Kombat would become a controversial, yet iconic series brought to life by Midway Games. Ed Boon and John Tobias, along with other Midway employees, created a fighting game franchise that would be known for its brutal fatalities and unique and diverse characters. Initially, as an arcade title, it was a joyful mystery to figure out the fatalities and easter eggs that were hidden in the games. Even young teenagers at school would pass around rumors or urban legends regarding characters that would become canon today, such as Skarlet and Ermac. Also, the games can be played on home consoles, those who get to witness the arcade experience truly know how climatic it is to get to the final bosses Shang Tsung or Shao Kahn in Mortal Kombat and Mortal Kombat II respectively.

The Mario Kart franchise started on the SNES, but with its massive popularity, Mario Kart would eventually get an arcade release in the name of Mario Kart Arcade GP. While Nintendo licenses it, Bandai Namco was the perfect choice to go to as the developer/publisher is the master of arcade titles. Instead of a controller, it is like any racing simulator, having a steering wheel and gas pedal. The games feature unique courses inspired by ones in the console versions, and as it is a Bandai Namco game, there are characters such as Don-Chan from Taiko no Tatsujin and Pac-Man. While the characters and choice of tracks are limited, the arcade version of Mario Kart is still a fun game to play just for the heck of it.

Shortened by players as DDR, Dance Dance Revolution brings an imaginative concept of being a rhythm game that uses a dance pad as a platform to hit the arrows that appear on the screen in time with the music. The games feature both pop hits and original songs composed by in-house musicians from one of Konami’s divisions, Bemani. It remains a beloved series as it has been prevalent in schools and as an entertaining form of exercise. For a classic arcade game like DDR, it will hold an essential legacy to those that remember playing on the metal pads or pass by and see talented players do the hardest songs on the hardest difficulties.

Space Invaders is one of the oldest games ever, but its impact on gaming is still prevalent to this day. This game would set up the shoot ‘em up genre with a gameplay goal to defeat waves of aliens with a moving laser to score points. It is hard to think that in eight years from now, this game will be 50 years old, but considering that gaming has evolved thanks to Space Invaders, arcade and video games would eventually be a popular pastime. Its evolving impact would result in references to pop culture, remakes, and sequels.

For a collaboration between video game designer Rick Dyer and famous animator Don Bluth, Dragon’s Lair would bring out the beauty and frustration of arcade games. Many players back in the day used up so many coins to save the gorgeous Princess Daphne as Dirk the Daring. Using quick time events, the game takes fast thinking, and multiple attempts to figure out which way to go and follow the button prompts to be one step closer to winning. A perfect run without deaths is about 12 minutes, while there are more minutes of animation, including death scenes and game over screens. This game’s popularity would spawn a sequel, and Don Bluth pitched a campaign for a full-length feature film, which reached its goal in 2016.

Even if you’re not a gamer, you know the yellow pixelated character that eats anything in sight unless it is a ghost. Pac-Man has become one of the successful arcade games, as it became a pop culture phenomenon. The game earned Guinness World Records appeared in commercials, products, and would officially become Bandai Namco’s mascot. For a game with a simple premise, Pac-Man delivered in its high replayability for new scores and spawning multiple games to capitalize its importance in gaming. For 40 years, this game would become the beginning of a revolution for those who would become gamers. 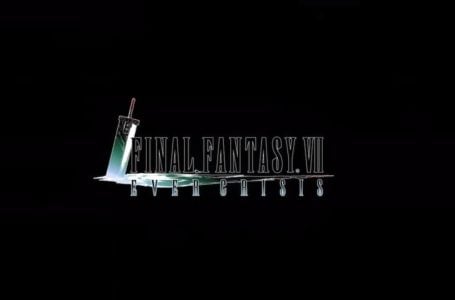