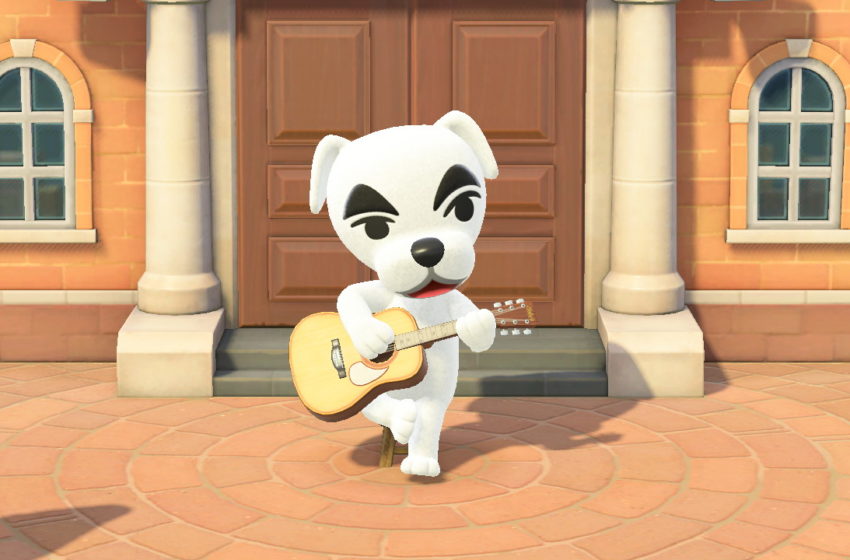 K.K. Slider coming to your island is the ultimate goal in Animal Crossing: New Horizons. He is a music superstar, having a monopoly on all the music played in the game and being the only songwriter ever mentioned. Some songs are definitely better than others, so here is a rundown of the best songs you will encounter in Animal Crossing: New Horizons.

K.K. Technopop is a very simple song, but it is catchy and great to play in a dark room filled with a neon glow. It might just play the same notes continuously, but its pleasing and relaxing, common occurrences with songs on this list.

Rockin’ K.K. has such a great groove to it. It feels like a song Marty McFly would play in “Back to the Future” and will have you toe-tapping throughout its runtime.

Animal City originally comes from Animal Crossing: City Folk and is another relaxing song coming from a dog playing guitar. We may not know what K.K. is saying in the song, but he’s making us feel something.

Welcome Horizons is the music you hear when on the title screen of the game. It’s the perfect soothing song inviting you to your island. Listening to K.K. play the song with his guitar is even better than with the title screens trumpet.

If K.K. had his own touring band in real life, K.K. Rock would be the opener song used to get everyone moving. It has great pacing to it that would fit beautifully in a rock concert.

Speaking of songs to get you moving, K.K. Samba would be a great song to dance to. It has a great beat to it, and K.K.’s whistling adds an extra layer of enjoyment to it.

For road trips, your villager will want to listen to K.K. Cruisin’ to pass the time by. It might tell a tale of K.K. looking back on where he has been, or we are looking into this too much. Probably the latter really.

K.K. Ska has a great beat to it with a short, effective loop. Perfect for head bopping and getting lost in his groove. It may be another simple song, but that is part of the beauty. K.K. can get so much out of so little.

K.K. Condor is a Peruvian song with a great melody to it, constantly going higher until it reaches its peak and loops. It has been in the games since the beginning for very good reason.

For those serious moments, bust out K.K. Metal. The perfect song for headbanging and starting a moshpit on your island. Where most K.K. songs will have you relaxed, this song completely changes up the formula for some high paced action. 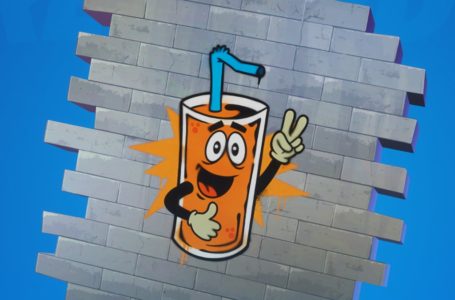 How to get the Squeezy Life Spray in Fortnite 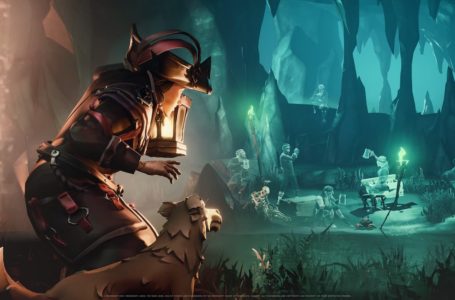 What is the exact release time for Sea of Thieves: A Pirate’s Life and Season 3?

How to get the class swords for Titan, Warlock, and Hunter in Destiny 2 – Quickfang, Crown Splitter, Eternity’s Edge