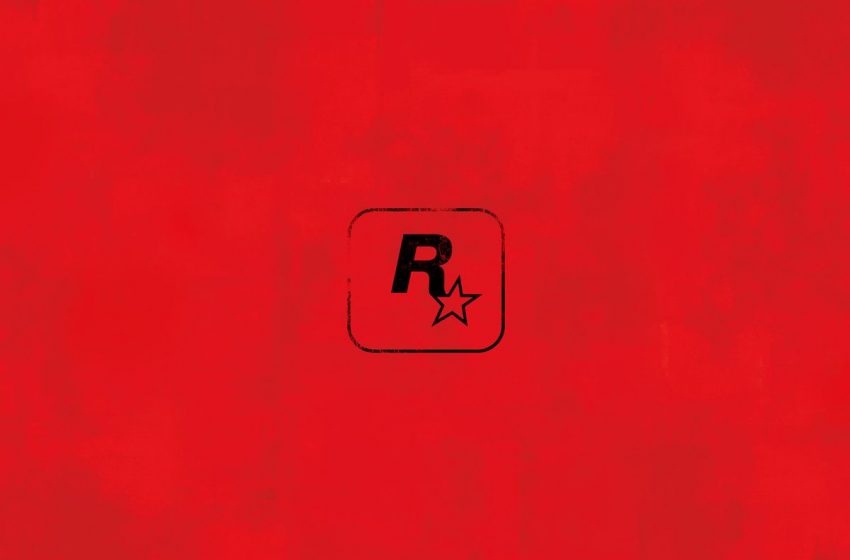 If you’ve read any of my articles and guides concerning Rockstar, then you’ll know by now that I am an unapologetic fanboy when it comes to the greatest company in the world. In my eyes, they can do no wrong, though I still think that the Diamond Casino and Resort update is nothing more than a cash grab, and I’ve never met a game of theirs that I haven’t liked.

Here is a company that came from humble beginnings to become the most dominant force in gaming today, and with every release, their legend keeps growing and growing, and the pinnacle of their gaming brilliance is, in this writer’s humble opinion, is the Red Dead Redemption series.

The first Red Dead Redemption gave the world the cowboy/outlaw game it didn’t realize it desperately needed, and its sequel, the cunningly titled Red Dead Redemption 2, is, quite frankly, the best game to ever see the light of day. Part of the reason for its success has been a whole host of characters that are perfectly fleshed out and help bring the universe of Red Dead Redemption to life in a way that only Rockstar can and with that in mind, and following on from the GTA article that I did a few weeks back, today we take a look at the 10 best characters to inhabit Rockstar’s masterpiece.

Okay, I’ll admit that this could be seen as somewhat of a cop-out but allow me to explain. When Red Dead Online launched as a beta, it wasn’t exactly what you’d call a pleasant place with lots of things to do, but over the months, it’s now grown into the perfect playground for those of us who still harbor fantasies of being a gun-toting Outlaw. The best part of all, though, is the fact that you can be you or anyone else that you want to be when you take your first tentative steps into the Wild West. There’s something far more satisfying about playing Red Dead Online than there is if you venture into GTA‘s equivalent, and with the Frontier Pursuits update that dropped this summer, you can now tailor your gaming experience to perfectly suit your style of play.

Jack Marston didn’t have the easiest of lives growing up. First off, his dad was a notorious outlaw and a member of the Van der Linde Gang, and it was around these reprobates that young Jack was raised. Then after the events of Red Dead Redemption 2, both Jack and his mother were used as leverage to force his father, John, into hunting down his old friends and bring them to frontier justice. Yet it’s not for those reasons that Jack Marston finds himself on this list but for his actions after John is betrayed and brutally cut down. Now aged 19, he seeks out the man responsible for all the horror in his young life, Edgar Ross, and guns him down, finally exacting revenge for the loss of the only family he ever knew.

The woman that saved John Marston’s life, Bonnie MacFarlane, was a rarity in Rockstar games at the time as she was a strong female character that wasn’t always in peril and need of saving. If you crossed Bonnie in any way, shape, or form, she’d pull out her shotgun and blow your head off. The New Austin rancher who ran her business with an iron will, Bonnie was an instant hit among Red Dead Redemption fans, and her return to the franchise in Red Dead Online was one of the best moments in its fledgling days.

You first meet The Strange Man in Red Dead Redemption, and even though John has no idea who he is, The Strange Man seems to know John Marston and his murderous past all too well. This is one of those characters that Rockstar throws into their games every so often, and nowhere is it done better than in the original Red Dead Redemption. Some speculate that he’s The Devil, and others think he might be The Grim Reaper, but whoever he is, he’s one of the creepiest characters ever to grace a video game.

Nigel West Dickens is the pure definition of a Snake Oil Salesman and a grade A con-artist to boot, but there’s something so unbelievably loveable about him that you can overlook the fact he’d sell off your kidney’s if he got the chance. It’s probably down to the fact that he’s always getting himself into situations that only you, as John Marston, can save him from, or it might be because, after everything he puts John through, he doesn’t shoot him in the face. Whatever it is, Nigel West Dickens gets to ride off into the sunset, and considering what happens to a vast majority of the people on this list, I’d call that a win.

This spot could easily have been taken by Andrew Milton as, as douche-bags go, he’s got to be in the top 10 of every douche-bag to ever douche a bag list, but as Edgar Ross was the first then he gets the nod. Ross is a monumental asshole how forces a reformed John Marston back into a life he thought he’d left behind and then double-crosses him, resulting in John ending up with more lead in him than a scrap monger. As you’ll know, he gets what coming to him but that ending with John not only broke my heart but almost my TV as well as I wanted to kick Edgar Ross in his two-timing face.

When Sadie is widowed after the O’Driscoll Gang robs her homestead and kills her husband, there is no inkling of the path she’ll take during the events of Red Dead Redemption 2. She seems as if she’s going to be a background character that spends the entire game mourning the loss of the love of her life and breaking down every five minutes or so and where that might be alright for some NPC’s, Sadie Adler is cut from a much tougher cloth. She goes from crying background lady to badass in the blink of an eye and finishes her career as a very successful Bounty Hunter. And if I could marry a video game character, then Sadie Adler would be top of my list.

If it wasn’t for Red Dead Redemption 2, then there’s a good possibility that Dutch van der Linde wouldn’t have made this list. Admittedly, in the first game, he’s an essential character to the growth and understanding of John Marston, but it’s the sequel where you get to meet the man behind the legend. The thing with Dutch van der Linde is that he’s 100% convinced that what he’s doing is right and the best for him and his family/gang, and after you spend enough time with him, you’ll find yourself thinking that he may have a point.

This was a tough call. John Marston’s story is one of the best-written stories I’ve ever come across in any form of entertainment, and as you play through the events of Red Dead Redemption the more, you discover about John and his past, as well as his actions in the present, the more you grow to love the guy. His death at the end of the game is both brutal and spectacular in a way never before seen in gaming and because of that, and because of just how fond you’ve grown of him, it’s also the most heart-wrenching experience you could ever have. That is until you meet…

When it was announced that Red Dead Redemption 2 was indeed a thing, gamers worldwide jumped to the conclusion that it would be a prequel and would revolve, once again, around John Marston. That was how big an impact that character had on us, that we couldn’t possibly see how Rockstar could replace him as the protagonist in the sequel but replace him they did and in Arthur Morgan, they not only created a character that could take the reins of a much bigger version of their Wild West but they also created someone who would cast a huge shadow over the series. Arthur Morgan’s story is, depending on how you play it, either on of a man trying to seek forgiveness for his past or one who’s just bat-shit crazy and happy to kill anything that moves. Either way, a violent man with a violent past will always meet a violent end, and for Arthur, there is no exception. Just be happy in the knowledge that he will be avenged and in some style as well.