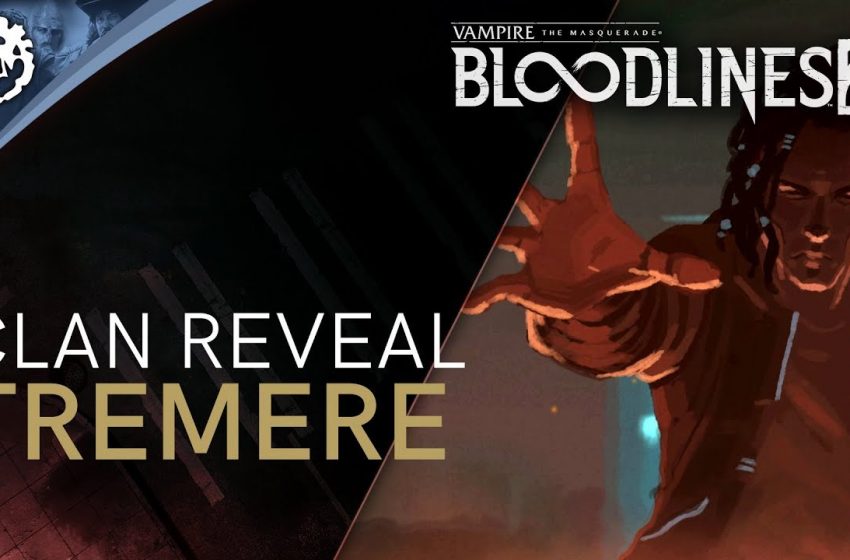 If you’ve been following my work on Gamepur, then you’ll know a few things about me. For example, I love Wrestling and hate EA; I think that Sleeping Dogs is the most underrated game of all time and I enjoy passing judgment on famous franchises but what stands head and shoulders above all of these facts is that I love Rockstar. Here is a company that, I believe, has never made a bad game and though I’m not the biggest fan of the Diamond Casino and Resort update, seeing it as nothing more than a cynical cash grab, if I’m not on Red Dead Online then you can find me running the streets of Los Santos.

Like nearly every online world before it, GTA isn’t perfect. This is in no way a reflection on the company, the fact that they’ve managed to take something that was a barren wasteland and turn it into a money-printing machine is a testament to the power of the mighty R. No, the problem lays with other players, and for once it isn’t the trolls. Modders have a history of showing up in GTA Online and ruining it for everyone else, before vanishing back into the ether. It’s a hit and run tactic that they think makes them look like ninja’s, but I think it makes them nothing more than assholes. So what follows is a look at the ten times that these douche-bags decided that the only way they could gain any enjoyment from the game was to crap all over yours.

These guys seem to have been around since GTA Online went live but came to prominence about two years ago when all of a sudden it seemed that no matter what server you were on, there was no escaping them. There was a time when joining a Deathmatch was pointless as you were guaranteed to run into at least one player who you couldn’t kill, even with an RPG to the face. However, what was even worse was when you were in Freemode, and one or more of these idiots decided that you were fair game and would hunt you down relentlessly, to the point you’d have to quit and hope the next server you landed on was more user-friendly. And don’t get me started on the time that they figured out how to make vehicles like the turret invincible, that was almost a deal-breaker for me.

Ranking up your character in GTA Online is either fun or a pain in the ass, depending on your point of view, but it’s something that you have to do regardless, even if it sometimes feels like a massive grind. That is unless you happen to have the ability to mod your RP. If that’s the way you choose to play the game then that’s between you and your conscience but what you really shouldn’t do is dump a load of unwanted RP onto some unsuspecting schmuck and in doing so, get them banned from the game. That’s a real dick move.

Now, I’ve never personally experienced this and nor have I ever spoken to anyone that has, so there’s always a chance that this might be an urban myth, but I have heard stories that chill me to the bone. Stories of high ranking players who have logged out of the game one evening and everything is fine, but when they’ve logged back in again the next morning, everything is reset back to level one. It must be a horrible thing to have to experience, gaming-wise at least, to see all those hours you’ve put into GTA Online just gone because someone thought it’d be funny. And that’s not the worse part, according to those who have had this happen to them they’ve lost everything that comes with rank, cars, homes, money, the whole nine-yards and that’s got to be a massive kick in the dangly parts.

This one irked the hell out of me, mainly because I was on the receiving end of it myself and it forced me to walk away from GTA Online for a couple of months. There I was, minding my own business when someone approached me and pulled a gun. I went to do the same, but before I could, they fired, and a load of money bags came flying out. Before I knew what was happening, I had been kicked from the server and slapped with a ban by Rockstar for modding the game. I haven’t seen a money gun modder for quite a while, but I know that they’re out there somewhere, just waiting to get me in deep with GTA Online.

This is the newest one to appear in GTA Online and is the only one on this list that I approve of. I mean, look at it, it’s such a fantastic creation that I’m not even mad. Showing up on PC this thing set the internet ablaze when it was first posted on Reddit a few days ago, and it’s easy to see why. It’s a Transformer that’s made out of tanks, has a helicopter for a head, and fighter jets for hands. It is, quite simply, a work of insane genius.

I’m not saying that everyone shot, one kill, is the work of hackers and modders. I accept that there are times when someone’s going to have me in their sniper sight and drop me with a single bullet to the brain, and that’s fine. If you’ve got the weapon and the skill to do it then more respect to you but when you find yourself in a game, or free mode, where it seems to happen every time that you respawn, then there’s a good possibility that you’ve got a one-shot kill modder in your session. It’s as frustrating as it gets because you know there’s no way you can win and if you jump out of the game, then Rockstar is going to see you as a bad sport.

It’s bad enough that these idiots exist in the first place, showing up to just kill everyone with a ton of different cheats or, in some cases, just straight-up kidnapping the entire lobby and dumping them somewhere off the map but the worst of their offenses is when they perform these actions while pretending to be you. All of a sudden you find that your avatar is in serious crap with everyone in-game as well as with Rockstar and all because some dill-hole has decided to clone your character and go postal. So yeah, these guys and girls can s**k a tail-pipe.

I suppose that this should fall under the banner of hackers, but it’s such a shitty thing to do to someone that it deserves including on this list. There are a few stories that I’ve heard, but the one that sticks out is of one player who hadn’t logged into GTA Online for about a year. When they did, they found that not only had the language been changed in their game to Russian but they’d had their password messed with, as well as their Rockstar Social Club. Worse of all was that they discovered that they had been permanently banned from the world of GTA Online.

Outside of this happening when other players decide to kill everybody in your name, this one doesn’t appear to be as rampant as some of the others on this list, but when it happens to you, it’s still annoying. A modder will, usually, spawn a clone of your character that will jump on your back. Once it’s attached like a face-hugger out of Alien, then a whole load more will appear and pummel you to death with their bare hands. Like I said, not as rampant as the others on this list but still annoying.

If you manage to destroy your vehicle somehow, then you know that a quick call to Mors Mutual and a few bucks later, you’ll find that all is well again and your machine is miraculously restored. Sadly, somewhere along the line, modders figured out a way that they could trash their cars, bikes, expensive bloody yachts, and charge you for the privilege of doing so. If this happens to you then be warned, it’s going to cost you a lot of money as they only ever do it with top-end automobiles so expect to have to fork out a lot of dough-ray-me.