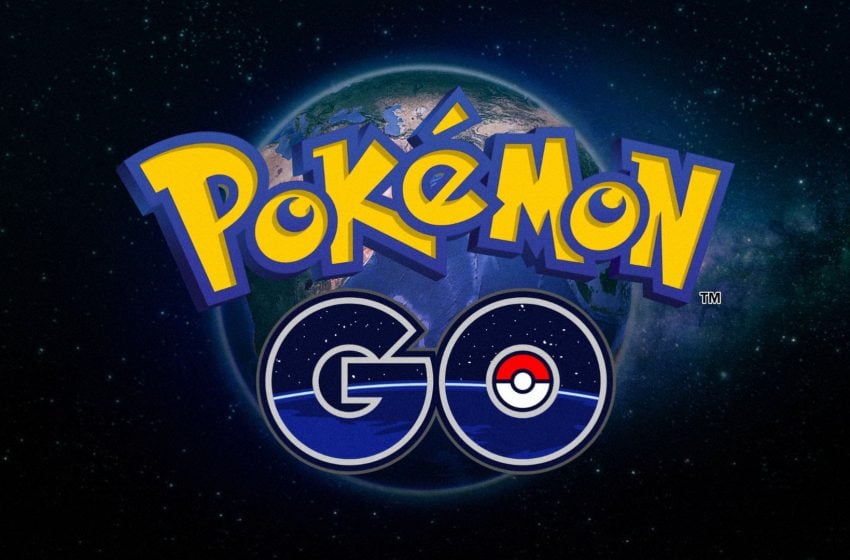 During E3 of 2017, it was announced that Gamefreak was working on a core RPG Pokémon game for the Nintendo Switch. A lot of people, including myself, have wanted a true Pokémon game on console for years. I personally have wanted one ever since the Nintendo 64 when the original Pokémon Stadium gave us a glance at what battles would be like. With the Nintendo Switch turning one year old this week, it’s a perfect time to list what we would like to see from the game itself.

Start From The Beginning

Being the Pokéfan I am, I really want Gamefreak and Nintendo to start from the very beginning of the Pokémon story. It has been awhile since we have been reintroduced to the original 150 Pokémon, and starting in Kanto is the perfect place to do it. This gives fans new and old a chance to start from where it all began.

It wouldn’t be a Pokémon game without some sort of multiplayer in it. The most known mode across all Pokémon games is battling other trainers. This would be a perfect chance to hold tournaments online to see who is the very best. Other forms of multiplayer could include mini games, like those found in Pokémon Stadium.

A lot of games nowadays, have a mobile app you can sync with your game that allows you to move and use items around from your character to the in-game storage. Destiny is a good example, as you can transfers items from your Guardian, to your Vault, and back to your Guardian.

In Pokémon games, you store extra items and even Pokémon in a PC, which can be accessed at PokéCenters and at your characters home. Having an app could prove useful, as you could transfer these items back and forth from the comfort of your phone.

Another use of the app could be to manage the items you carry in your backpack. Being able to check on, rearrange, and use items without having to open the in-game menu would make things more convenient. The app could also be used as a PokéDex to keep track of how many Pokémon you have caught and seen.

One Version Of The Game

Pokémon is known for releasing two versions of the same game, with the only difference being what Pokémon are available in each version. This made trading Pokémon vital for those who were completing a PokéDex.

Having just one version of the game doesn’t take trading Pokémon out of the equation at all, because some Pokémon only evolve via trading. This would give GameFreak a chance to hold in-game events with special Pokémon available to catch, like the other two starter Pokémon you can’t get, because you can only have one in the beginning.

While these are only just a few things we would like to see in the upcoming Pokémon game for Nintendo Switch, I’m sure others out there have a list longer than mine. If something you want to see isn’t listed, tell us in the comments below.