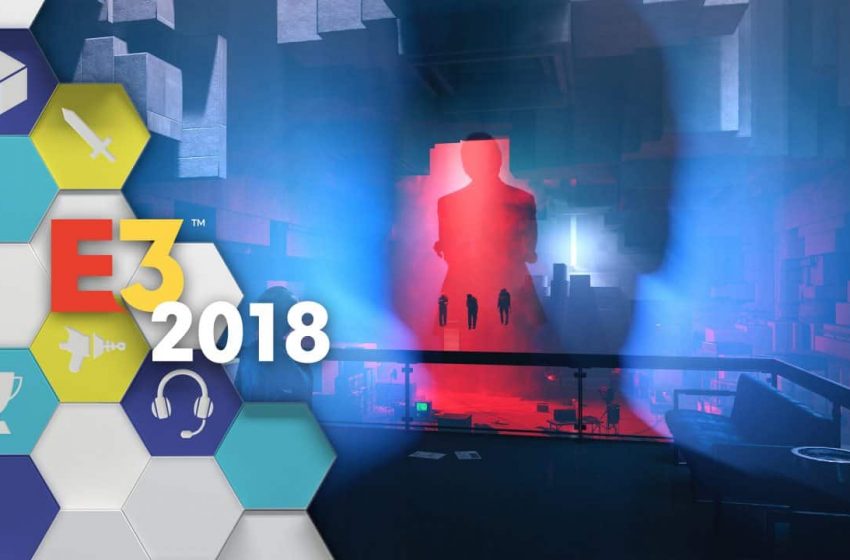 One of the titles I was most looking forward to seeing behind closed doors at E3 was Remedy Entertainment’s tightly-guarded secret project P7. Remedy revealed their work’s actual title as Control during Sony’s press briefing. A trailer showed off how this third-person action adventure takes place inside the headquarters of the Federal Bureau of Control, a mysterious building that may as well be part of the cast of characters. While Control is a Remedy-esque title in that it is wholly a singleplayer experience, the developers have taken it off the rails and turned it into a much more open world experience than its prior titles.

During the 15 minutes hands-off demo shown to us behind closed doors at E3, the team from Remedy introduced us to Control‘s protagonist, Jesse Fadden, the newly appointed Director of the Federal Bureau of Control. While there is indeed more to find out about precisely what this bureau does, it quickly became clear that they’re in charge of dealing with the supernatural. Jesse herself possesses certain powers, which will be upgradable as players progress through the story.

The part of the story that was shown to us takes place somewhere before the midway point of the game and has Jesse trying to locate Rooney, the head of security. The various offices and hallways are filled with strange, floating people who appear harmless until they’re not. Things take a turn for the destructive when Jesse is forced to defend herself against former employees who are possessed by some sort of mysterious affliction called the Hiss.

Combat varies between fast and frantic and moments of sheer concentration when Jesse utilizes some of her supernatural abilities. We see her levitate, pick up objects and launch them at the bad guys, and generally cause havoc. She’s aided in the combat sequences by her trusty service weapons, which in itself has different abilities. The basic form, called Grip, is just your regular run-of-the-mill sidearm, but when it’s transformed into the Shatter form, it resembles a shotgun with a wide blast radius but shortened range. The way the weapon transforms makes it look like a living being and was very cool to watch.

Throughout Jesse’s progression through the building, we come across projections of the former director, who’s clearly going to be a big part of the story. Jesse uses her abilities to cleanse certain spaces, which cause the building, also known as the Oldest House, to transform. This is part of how the open world aspect of Control will manifest itself. It may be strange to think of an open world taking place inside a singular building, but when you see how it transforms and opens and closes different avenues, it starts to make sense. Side missions will also become available to Jesse, which are of course optional but signal a way for the player to choose their own path.