A lot can happen in a decade. Video games have taken an incredible leap forward in narrative, design, gameplay, graphics, concepts, and overall quality compared to the previous decade, and it’s only getting better year over year.

On a more micro level, though, we asked ourselves which games made the biggest impact on the industry, and on us personally, these last 10 years. Here are five titles that stood out.

It speaks to the quality and longevity of a game when, having released back on the Xbox 360 and PS3 in 2013, over five years ago, it’s still discussed, meme’d, developed, and played by so many people. Over 90 million copies sold and $6 billion—yes, with a B—in revenue later, the most of any entertainment product ever, it still sells well in all regions. But here’s the thing. GTA V (and GTA Online) isn’t a masterpiece, at least not in the way that Bloodborne weaves its near-perfect weapon play with Lovecraftian-like semblance; the way that Portal 2 demonstrates wonderful storytelling through dialogue alone; or even the way The Witcher 3 was adapted from Polish fantasy fiction into the most complete action-adventure game ever made. GTA V is the best game of the decade because of the sum of its parts, its core design, its sole purpose to exist is for a single reason: visceral, unadulterated fun. And no game has topped it since.

A video game of the decade has to offer an unforgettable experience, and the one that did so with its writing, gameplay, and atmosphere was Batman: Arkham City. This title would not have existed it if weren’t for Rocksteady’s successful journey with Batman: Arkham Asylum. Rocksteady showed how outstanding games based on comic book characters can be, with an ingenious plot and addicting gameplay that captures the spirit of the main character and his surroundings. As a sequel, Arkham City expanded its horizons and offered more areas to explore, in addition to character interactions delivered by incredible returning voice actors such as Kevin Conroy and Mark Hamill and newcomers Grey DeLisle and Tara Strong. A comic book game with the right amount of development time can bring an unforgettable adventure for Batman fans, and Rocksteady managed to do that perfectly.

Dark Souls is the greatest game of the decade. The famously obtuse game trusted players to learn the world, explore the scattered lore, and come back from the dead again and again. In doing so, it became a critical and commercial success, while also infecting a host of other games with its design philosophy. Mechanics such as bonfires and Estus Flasks would show up in dozens of other games over the decade. Soul-crushing difficulty came back into fashion, and countless discussions were spawned about what the game meant for gaming as a whole. The interconnecting design of the game world is a highpoint for gaming, while the incredible use of communication and co-op made a mockery of most game’s efforts to be “social.” What makes Dark Souls truly stand out is how engrained the design philosophy that drove the game actually was. A true once-in-a-decade experience.

My choice for Game of the Decade isn’t different from so many other choices: It’s Dark Souls. It has to be Dark Souls. The original game is one of my absolute favorites, and I have played through it countless times. (In fact, I’m currently working my way through it without wearing any armor, because I love pain like that.) 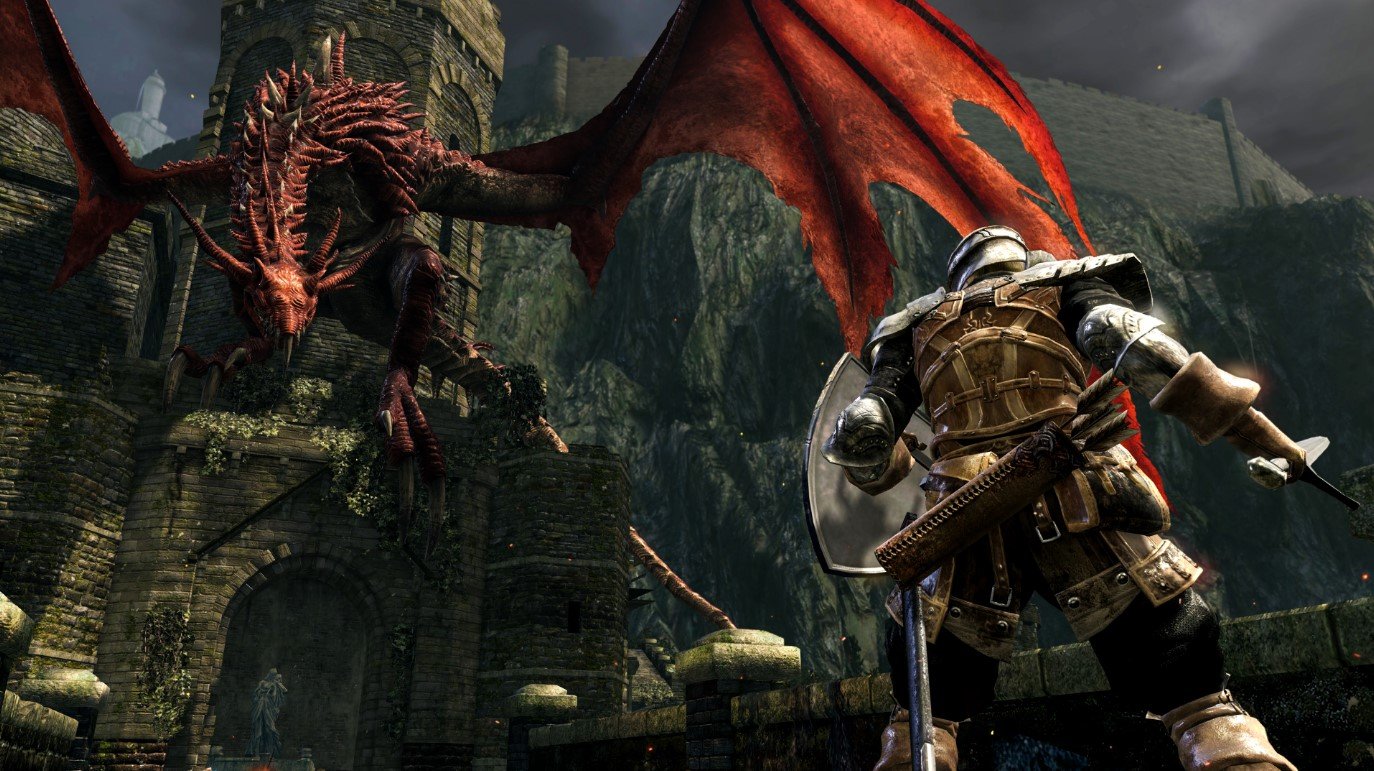 But beyond just my enjoyment, the impact it has had on the industry has been enormous. From the cohesive design of the world to the thrilling combat to the occasionally soul-crushing difficulty, these parts of the game have seeped into every corner of the industry. How many times have we all read “Souls-like” in a description for a new game? The original Dark Souls changed everything, and its effects don’t seem to be slowing down. It’s absolutely the game of the decade.

Oh, you think Dark Souls is difficult? Hold my mug. Cuphead richly embraces the tactics of a hardcore side-scrolling shooter and combines it with unbelievably impressive 1930’s inspired visuals and sound. The end result leaves a jarring effect that, two years following its release, still can’t be shaken. The memorable boss battles. The upbeat, jazzy soundtrack. The unlockable black and white filter. The impressive (and helpful) power-ups. Not to mention the final DLC that will tie everything together with a nice bow next year. 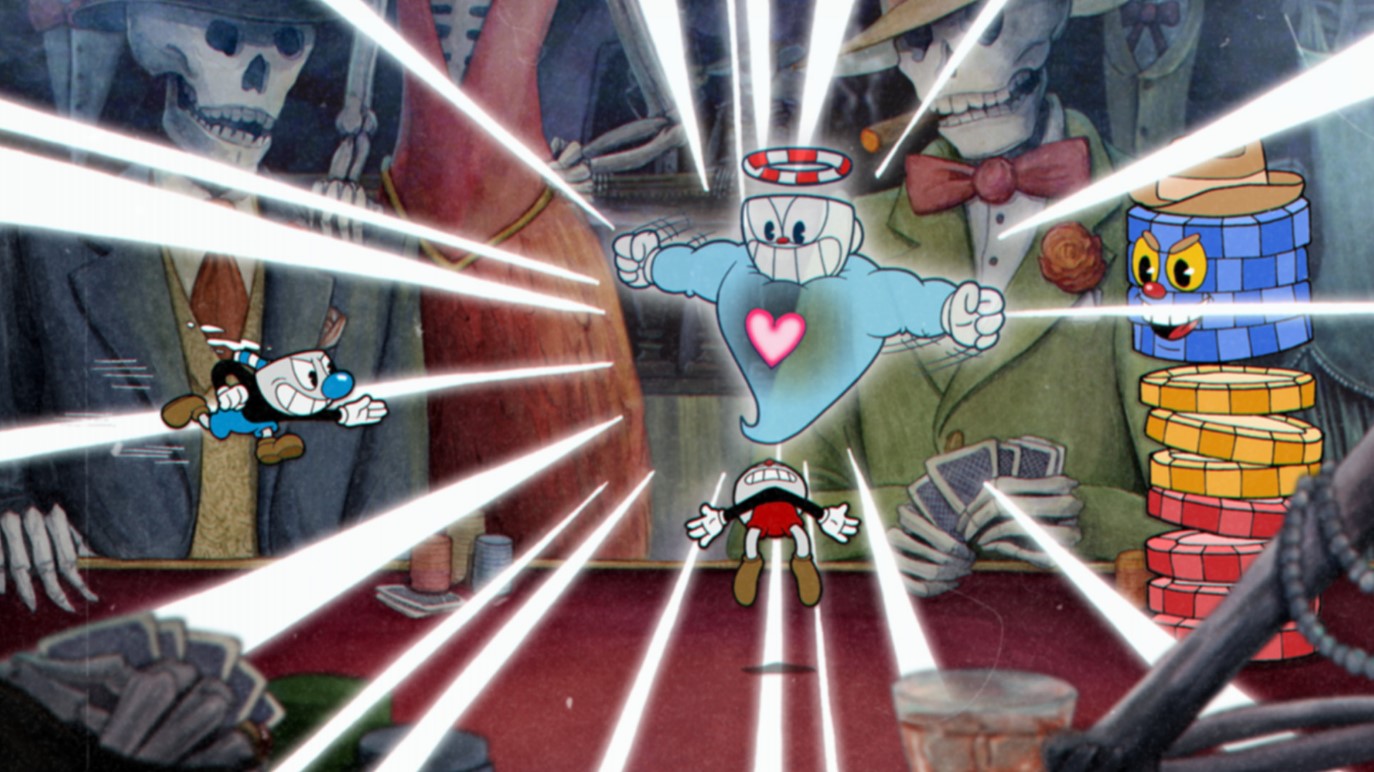 Cuphead takes hold of the old-school gameplay we know and love, but it rejuvenates it with a style we never thought we’d see in games. It’s not only a revolutionary movement for indie gaming, but a movement for gaming in general. Not to mention that its arrival on Switch signified a surprising union between Nintendo and Microsoft. It’ll be interesting to see where that goes.

Skyrim defined RPG and open-world games for the next decade. Several games going the open-world route followed the path The Elder Scrolls V had set up, and to this day, there are new consoles (such as the Switch) still inviting the aged game to its ranks. 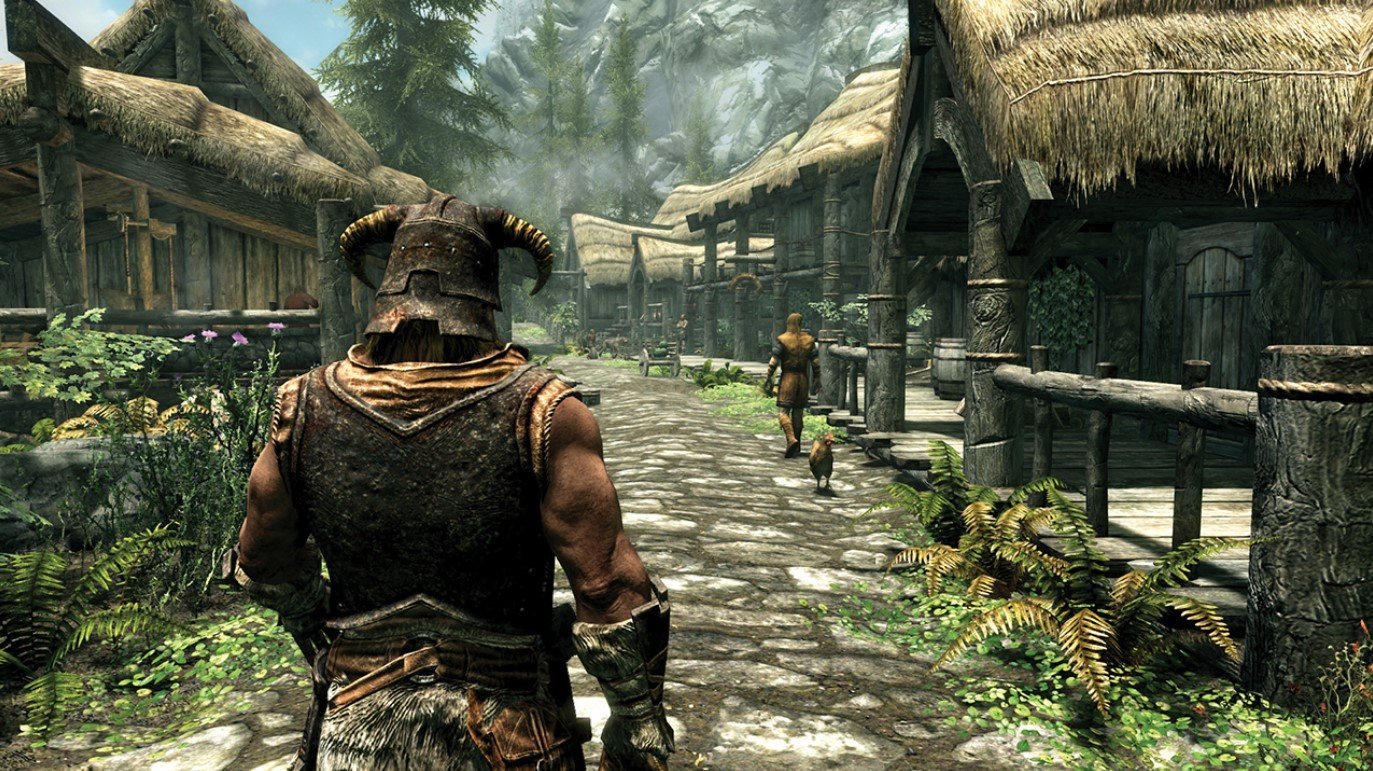 Many flock to it due to how many different choices and preferences you can make yours. There was the vast choice of race, but also the decision of going two-handed, being sneaky, remained ranged, or going purely magic. It’s difficult to not think about the 2010’s games without putting Skyrim at the top.