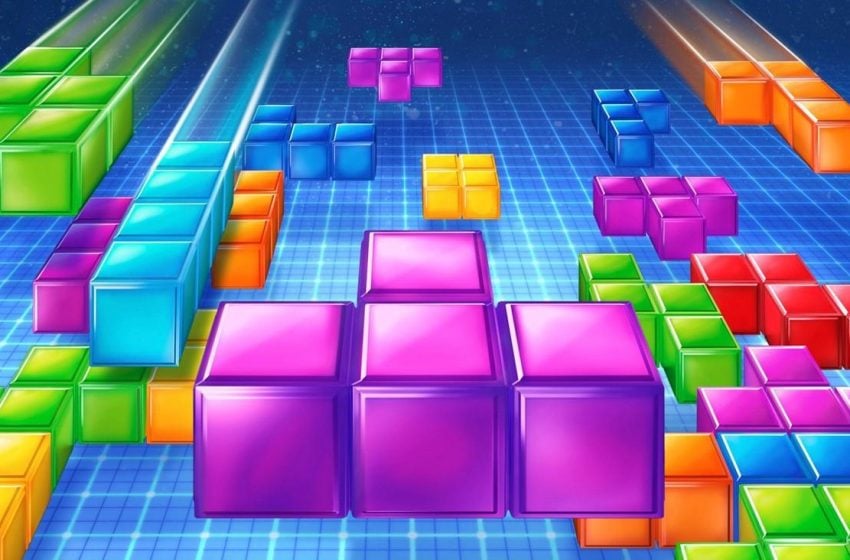 There are few games throughout history as iconic as Tetris. The Russian puzzle game first debuted in the 1980s and held the spot for the best-selling title until Minecraft took over in 2019. Name any console, and there is likely a Tetris game made for it. Not only is it everywhere, but the simple gameplay means anyone can grasp the idea of the game. The classic gameplay of tetrominoes falling and arranging them to clear lines still is one of the best feelings in all video games. The formula mostly stays the same throughout the years for Tetris, some games in the series stand out from the others. With that in mind, here are the best Tetris games ever. 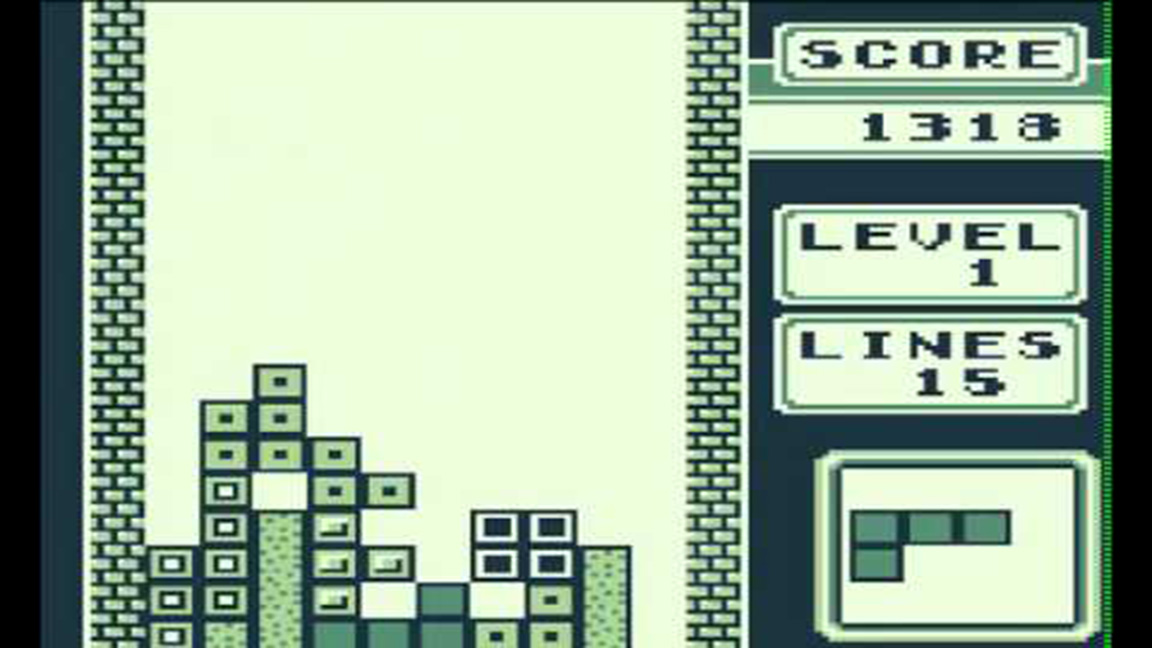 Most likely, the most iconic Tetris, the Game Boy iteration, helped make a name for the Nintendo handheld console. Originally, Nintendo planned to package Super Mario Land with the Game Boy. Still, then President of Nintendo of America, Minoru Arakawa, was talked into packaging the puzzle game to sell the console to everyone rather than only young boys. The tactic worked. While there was a complicated struggle for who owned the rights to Tetris, the game was a bonafide success. It sold over 35 million copies for the Game Boy and later received a remake on the Game Boy Color called Tetris DX.

Alexey Pajitnov, the designer of the original Tetris, calls the Game Boy game his personal favorite. It is also widely regarded as one of the essential handheld games of all time. From the iconic music to the link cable multiplayer, Tetris on the Game Boy is a piece of gaming history that still holds up today. The battle royale genre took over gaming in the second half of the 2010s. The phenomenon started with PUBG before spreading to games like Fortnite, Call of Duty: Black Ops IV, and Apex Legends. While battle royales tend to stick to shooting games, they are not exclusive. Tetris 99 entered the fray in February 2019 as a free download for Nintendo Switch Online members bringing the genre to puzzle games.

As the name suggests, you play a regular game of Tetris at the same time as 98 other players, the last player standing wins. As you play, you can set the junk you clear from your board to go to players that are attacking you, are closest to defeat, or randomly. A great deal of strategy is put into Tetris 99 and holds that special addictive gameplay of other battle royale games.

As with other online games, Tetris 99 receives consistent updates and additions. Since its release, it has received Team Battles, Two-Player Battle, local arena, CPU Battle, Marathon, as well as challenges and new themes that change the background and music as you play. If you have a Nintendo Switch, this is one of the must-play games available on the console. 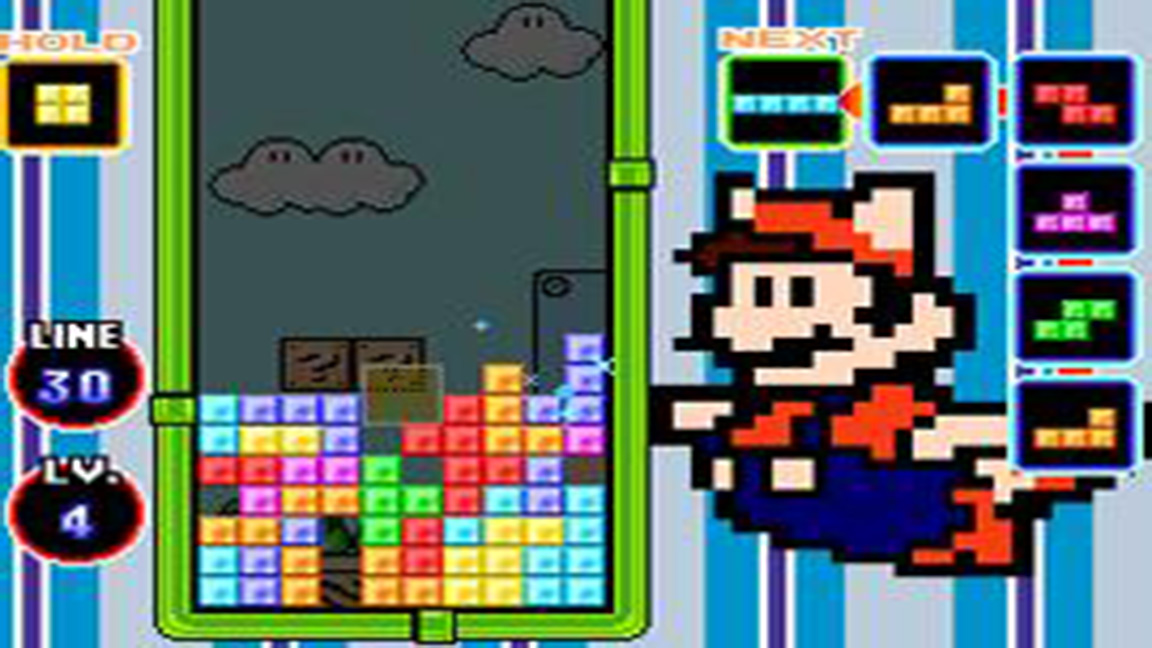 Tetris DS was another Nintendo developed and published the game in the series that saw universal success. The game was released in 2006, and it featured local wireless for up to ten players and online multiplayer, each mode with a different theme based on classic Nintendo games like Super Mario Bros, Legend of Zelda, Metroid, and more.

Each mode in Tetris DS changes up the formula in a fun way. Standard, as you would expect, is the normal Tetris gameplay that features Mario progressing through classic levels on the upper screen as you complete lines. Mission mode gives you missions to complete before your Legend of Zelda’s hearts run out. Push is a competitive mode with a Donkey Kong backdrop that has both players sending blocks towards the other player to “push” them towards a fire. Other modes include Touch Mode, Catch Mode, and Puzzle Mode. Tetris DS deserves to be on this list. If you still have a DS (or 3DS), it remains one of the greatest mobile games of all time, not just exclusively Tetris games. As Tetris 99 works surprisingly well with battle royale, Tetris Effect is a great virtual reality game. Released in 2018 for the PS4 (and later for Oculus Quest and HTC Vive), the game instantly received praise from critics and fans alike, earning an 89 on Metacritic.

The part of the Tetris Effect that stands out the most from games is the visuals and music. When Co-producer Tetsuya Mizuguchi finally got his chance to make Tetris Effect, he wanted it to be based around music. The different boards blend the music and gameplay brilliantly to create a therapeutic experience that will calm any stressed mind. The environment Tetris Effect puts you in is perfect for anyone who needs a quick release from the hardships of daily life. It is one of the most relaxing games you can play today.