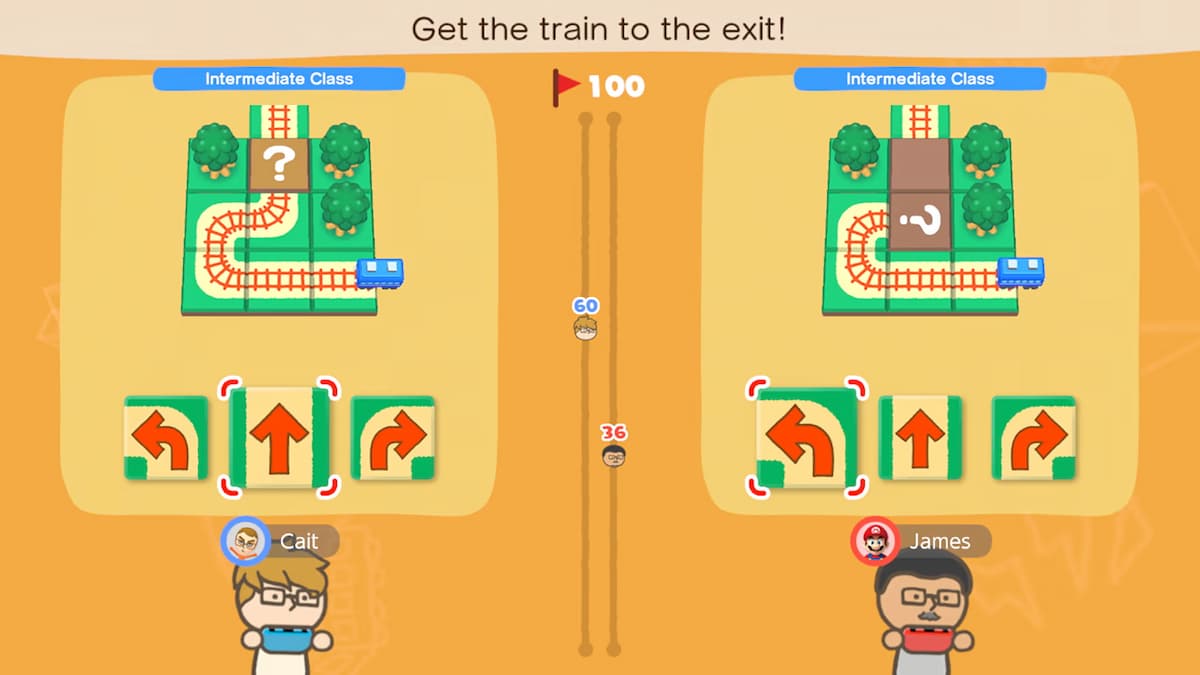 If you haven’t heard the name Big Brain Academy in a while, I can’t blame you. The Nintendo-developed franchise’s first game, Big Brain Academy, went live on the Nintendo DS back in 2005. The premise was basic: a puzzle game that tasked users to complete challenges that would test players’ smarts. A second title, Big Brain Academy: Wii Degree, launched two years later for the Wii.

After 2007, the franchise went on a long hiatus. After 14 years, the series has returned with a new offering for the Nintendo Switch, entitled Big Brain Academy: Brain vs. Brain. The new title offers some new twists, but should you take a look at this new game?

A (not so) Big, but simple offering

Big Brain Academy: Brain vs. Brain follows a basic formula: keep it simple and similar to the past. Players can choose games from five categories, ranging from fast addition problems to others that ask the user to visualize how to finish a picture in short fashion. Each time you answer a question correctly, the Big Brain score for that event goes up. Answer incorrectly, and the score goes down. If you can answer multiple questions right in a row, the following riddles will get harder and harder.

Compared to previous Big Brain Academy games, those components have not changed. Nor has the ability to take a cumulative test that features one event from each of the game’s five challenge categories. Players, upon completion, are given a score that reflects how well, or how poor, one did in the test. And, users are able to do as many tests in a given day, so if any mistakes were made in the last one, just try again.

The newest installment of the Big Brain Academy franchise also includes Super Practice. This extra mode can be unlocked when a user receives at least one Gold star — which equates to a score of 400 or higher — in every Practice event. Super Practice offers a greater challenge for those who breezed through the regular events, as these practice quizzes will start much more difficult. This sets up a nice dynamic, as those who need a tougher challenge can get one, while those who need to work on their brain skills can stay at a suitable level.

Ghost of an online multiplayer

Big Brain Academy: Brain vs. Brain offers many multiplayer options, ranging from the Party mode, where multiple users can use one Switch console. On top of that, Big Brain Academy owners can test their strength against other players through Ghost Clash. This mode allows a player to go against someone who did the same challenge and see if it can be completed faster.

It’s not a true multiplayer mode since, in reality, you’re playing against a ghost of someone who played Big Brain Academy in the past. However, not only do players not have to wait to get into a match, but it also offers a relatively simple and user-friendly experience.

What to make of Big Brain Academy: Brain vs. Brain

I enjoyed the old Big Brain Academy games, and after giving the newest version a test run for a week, I can say the same about Brain vs. Brain. It retains many features from past games, but maybe a little too much. After going back to look at the DS game, some of the practice challenges are the same. That might not be a problem for some, especially those who haven’t played a Big Brain game before. If you have, though, prepare for a blast from the past.

Additionally, an actual online multiplayer mode would have been interesting to see, at least in my opinion. Yes, it’s understandable why it’s not in the game, given that it’s plausible to think that most players will try to improve their own mental skills, as opposed to going up against others. Still, I think it’s fair to say that playing against a live user would be a bit more challenging, in some respects, than being compared to a ghost.

Nevertheless, this game does bring back a ton of nostalgia, and it does have quite the practical use. Some might not think about the mental benefits of playing video games, but with something like Brain vs. Brain, it does help build problem-solving skills. After all, life is all about solving complex issues. One might not think smashing balloons in the correct order might build those skills, but it can.

For $30, it’s not a deep game, but it is simple, family-friendly, and has quite a bit to offer to all players, regardless of age. If you need to work on your mental skills, getting Brain vs. Brain might not seem like a bad idea.

Will Tower of Fantasy be coming to PlayStation, Switch, or Xbox consoles? Answered 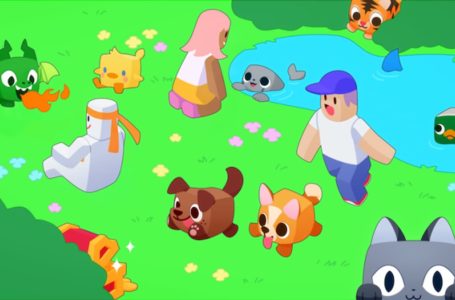 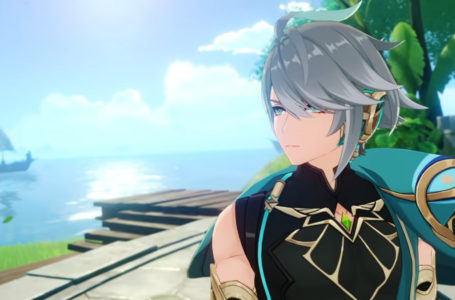