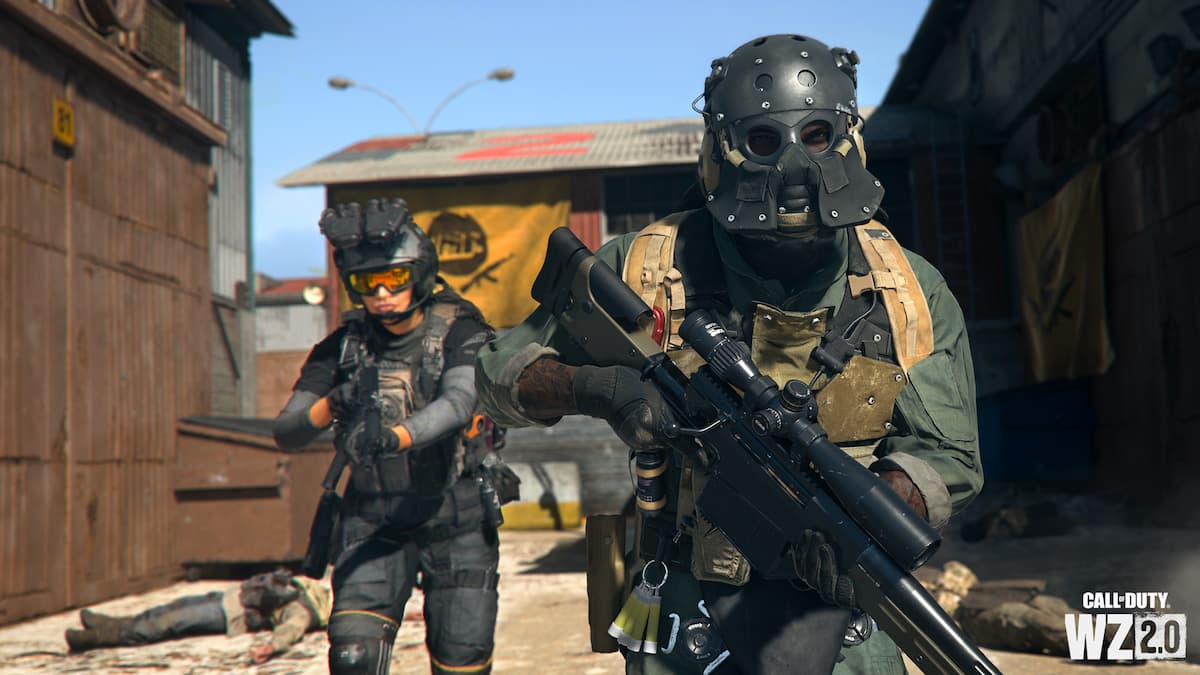 Call of Duty multiplayer has recently leaned more and more into the hardcore, sweaty style of play. It’s implemented skill-based matchmaking to ensure players only face off against those in their skill bracket. That focus only incentivizes players to use the most powerful, meta-level weapons and equipment and play in a way that gains them the most success. It’s even given tons of new tools to even the playing field between the average and higher-tier players. Warzone might be a break if you don’t take it seriously, but spend a few hours getting to the final 10, and you’ll soon see how hard people will try to win.

The new DMZ mode in Call of Duty: Warzone 2.0 goes in the opposite direction, for the most part, offering a much more chilled-out way to play. In DMZ, you can grind through fun and sometimes interesting challenges, all while leveling up your weapons and season rank without worrying about using the best of the best and jump-peaking every corner on the map.

Related: Call of Duty finally found its footing in the battle royale genre with a cutting-edge war simulator in Warzone 2.0

The first few matches you have in DMZ will quickly humble you, with AI NPCs that will overwhelm you given even a brief opportunity. Thankfully, it doesn’t take long to learn how to approach these bots, which areas are dangerous, and where you can explore freely.

You’ll also learn that an NPC kill gives as much weapon and seasonal experience as killing other players, making farming said bots a great way to level up without fear of reprisal. Fighting them is also a great way to enjoy Modern Warfare II’s fantastic gunplay in a safer environment, where hit detection, high-tier player movement, and the multiplayer’s general wonkiness are much less of a factor.

Looting in DMZ adds another layer of relaxation that comes with some slight tension, especially if you stay late into a round and need to extract with only a few minutes left. Traversing Al Mazrah, opening loot caches for sellable items, gear, and upgrades — all of it is surprisingly laid back. The user interface is a lot less awkward than other parts of MW2, the sound design for opening crates, cabinets, and other loot sources offers a tangible reward for engaging outside of the normal “shoot bang” gameplay. The occasional surprise NPCs add a little spice, as well, usually when it’s needed most.

The announcer in DMZ does get a little overzealous when trying to get you to take and complete contracts, but these in-game activities are well worth whatever mild annoyance the voiceover creates. All of them ask something simple of you, usually “Go to this place and press this button or defeat these enemies,” but there is enough variety in the tasks that it’ll be some time before you get tired of them all.

The reward for looting and completing contracts is usually cash and basic weaponry and gear, with the actual value coming from the Buy Stations scattered around the map. Selling loot and buying higher-quality equipment is an excellent way to reward thorough play, and as Buy Stations are centralized locations, other players are bound to show up or guard them should they be on the hunt for actual humans.

DMZ might offer a bit of leisure in the Call of Duty experience, but that doesn’t mean there isn’t room for more difficult higher-tier activities. Like in Warzone’s battle royale mode, the DMZ version of Al Mazrah is home to heavily-guarded locations called Strongholds. These fortified buildings and areas teem with strong NPCs, traps, and most importantly, some of the best loot in the mode.

Taking on a Stronghold, and the even harder Black Sites they unlock, is one of the endgame activities in DMZ, and as such takes coordination, a steady hand, and caution. One wrong move can send a solo player back to the lobby screen, and even fully geared squads will need to be careful, as AI enemies in a Stronghold come in waves, are heavily armed and armored, and won’t hesitate to overwhelm the careless.

Black Sites, which are even more difficult AI-controlled areas, come with the absolute best rewards but are guarded by Juggernaut NPCs and plenty of well-equipped bots. Completing a Black Site or Stronghold awards a Weapon’s Case, which not only contains some great loot but marks itself on the map once claimed, showing every player left on the server exactly where you are at all times.

The best squads will undoubtedly gather Weapons Cases specifically to draw other players to them, not for the rewards, but for the fight and the opportunity for trash talk over proximity chat. In these moments, sweaty play is liable to happen, with players looking for fights pulling out all the stops to overcome their opponents.

The same could be said for end-of-round extractions. After DMZ’s 25-minute timer expires, the Warzone circle begins to close, and any players still alive will need to extract or lose everything. Odds are that there is more than one squad or solo player doing so, either because they want the action, lost track of time, or both.

There are also faction missions that demand you play in specific ways or complete sets of demanding tasks for rank-ups, weapons, emblems, and tokens. The higher the tier your challenges are, the better the payoff, and there are dozens of them, ensuring you’ll be playing DMZ for many hours in many different ways to unlock everything. Some challenges also push you toward PvP scenarios, whether by asking you to go to higher-traffic areas or collect items you can only find on other players.

However, any rare moment of tension fails to make much of a dent in how low-key DMZ can be. You’ll often need to seek out stressful encounters, and unless you do, the dangerous but still much less threatening NPCs will be your only danger. That lack of threat makes grinding for experience less strenuous and frustrating, and exploring the complex map of Al Mazrah is much more enjoyable.

Looting the many buildings for resources to sell for better gear and weapons is also a good way to sidetrack yourself for hours from the multiplayer or battle royale. While there are tangible rewards like the M13B Assault Rifle, the real enjoyment of DMZ is just the playing of it. Sure, the ability to rank up fast or get stuff you can take into more competitive modes is nice, but wandering about to see what trouble you can get into is the real draw.

Does DMZ have the staying power of a more complex, tactical game experience? That’s unclear, but the mode is still in beta, according to the in-game menus. Should Warzone 2.0 DMZ receive additional support through content and balance patches, it could become a mode we’ll all be happy to play until the next Call of Duty releases. 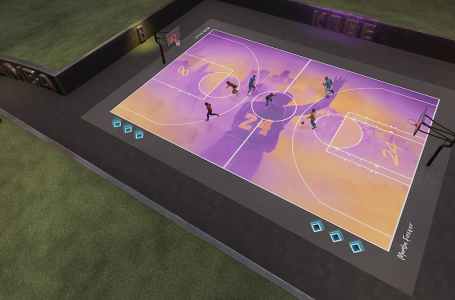 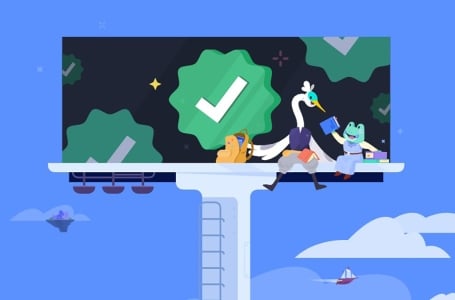 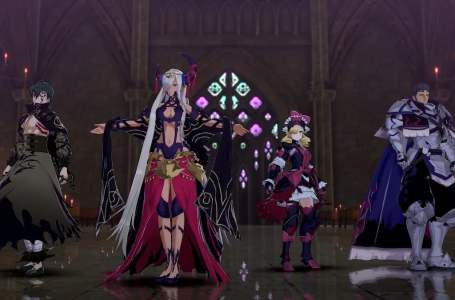 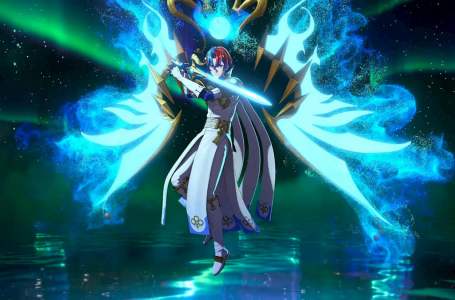