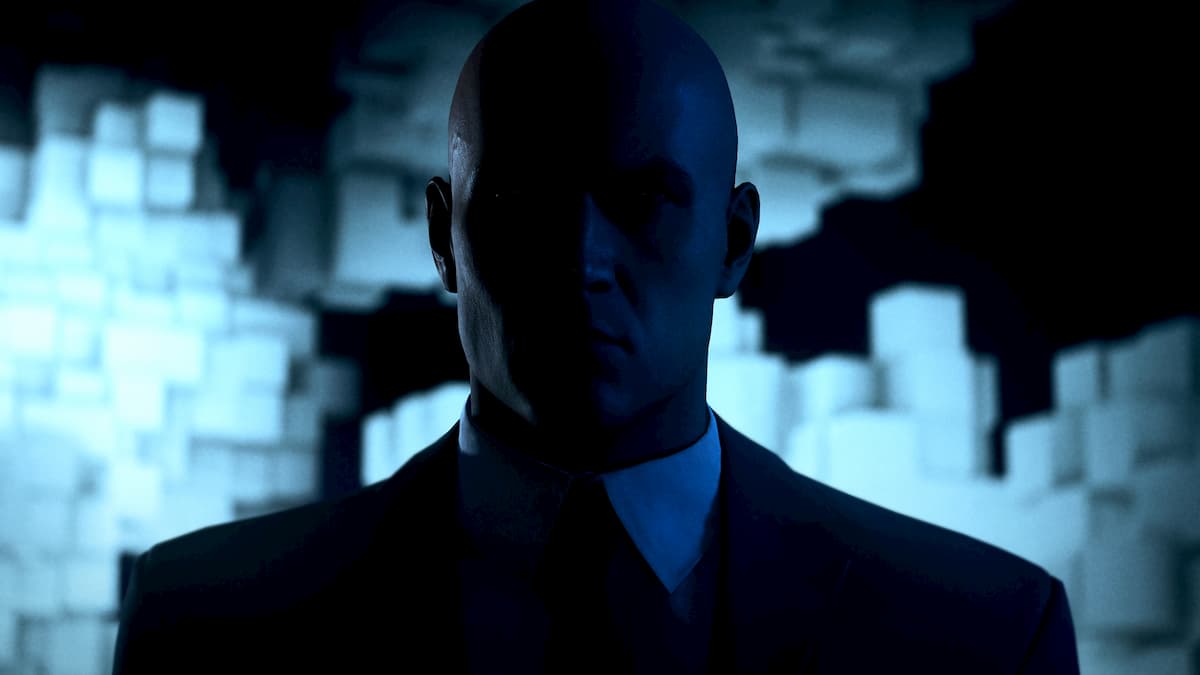 With the release of Hitman 3 next week, IO Interactive is capping off one of the best video game trilogies of the last decade. But it didn’t always appear to be that way.

Since its reboot in 2016, the Hitman games have dealt with quite a few issues, overcoming them all with quality gameplay and imaginative maps and content. It may never be one of the top selling games of the year, but the development team deserves to be celebrated for its success in the face of adversity. Here is how IO Interactive learned its lesson from past mistakes and turned Hitman into the best version of itself.

The Hitman series has had its fair share of controversy, but nothing affected its sales as much as when it was revealed the reboot’s content would be released episodically, a move that pushed many from buying it. For starters, unless you bought every episode at once after they were all released, you would have been stuck paying extra for having the same base game content. This was a terrible business decision that pulled the devoted Hitman community apart and turned the game into a financial failure.

It sold so poorly that Square Enix would eventually separate itself from IO Interactive, and it almost surely would have retired the Hitman name. However, IO Interactive bought out the series, allowing the developers to maintain the Hitman IP. It was obvious Square Enix had lost all faith in the franchise, as well as its developers.

Despite the negative press and news, Hitman (2016) was reviewed positively. Players loved the giant sandbox levels and the variety of assassination attempts available. The only areas it was dogged on was the episodic releases and the fact it was an always-online game. What was readily available in the game was appreciated. Regardless, IO would need a new publisher if Hitman were to continue.

Surprisingly, only two years following the first World of Assassination game, IO Interactive found a new publisher in Warner Bros. and released Hitman 2. This time, all levels were available at launch, but it also included a shallow, unfun multiplayer mode that almost immediately lost all players.

The most disappointing part is that it had an interesting idea: Two players in the same level would attempt to take out assassination targets without being spotted. The problem, though, is it stripped away everything players love about the Hitman 2 experience. You had to rush to keep up with your opposition, meaning you couldn’t plan out your next move, a key feature in the slower-paced, methodological game series. Hitman 2’s multiplayer calls back to the many unneeded multiplayer modes forced into single player games during the Xbox 360 and PlayStation 3 generation.

However, Hitman 2’s main story mode was filled with more great level design and fun stealth and action gameplay. IO Interactive took the time to refine and streamline the experience, giving much needed upgrades in areas. It even included all levels from the previous game if you owned it as well. While the multiplayer was lacking, Hitman 2 was the most complete Hitman experience yet.

What’s next for Hitman and IO Interactive

When Hitman 3 releases, it will conclude the World of Assassination storyline and probably put Hitman into hiatus. The game is looking to combine all of the lessons learned from previous entries to provide as flawless an experience as possible. New levels in various locations are present, with all previous levels available as well for people who own the rest of the series. A new virtual reality mode is also on the way, bringing a new sense of immersion to the franchise. As for IO Interactive, it has its eyes on new shores.

Warner Bros. never revealed sales information on Hitman 2, but it did sign a new publishing deal with IO Interactive for an upcoming game not related to Hitman or IO’s recently revealed next game, a James Bond title known for now as Project 007 that IO will self-publish. This would at least hint that Hitman 2 was a commercial success.

As for Project 007, it is good to see IO Interactive be recognized for its work, and it will be interesting to see what it can do with James Bond. Whatever comes of that, IO Interactive owes its future success to the brilliance that is the World of Assassination trilogy. It has been quite the impressive turn around.