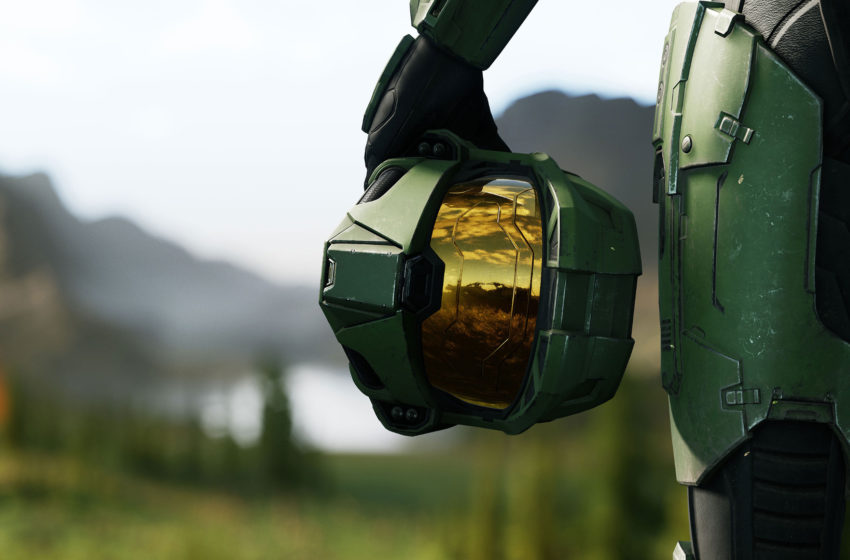 Even though it’s the leading Xbox first-party franchise, people have liked to spell doom for Halo since creator Bungie left its development in the hands of 343 Industries in the last 2000s. Regardless of whether or not 343 deserves criticism for the development cycles of Halo: The Master Chief Collection or Halo 5: Guardians, recent glimpses at its upcoming game, Halo: Infinite, indicate that it could be excellent.

After delaying the game that was supposed to carry the early days of the Xbox Series X, many questioned the management at 343 Industries. This followed criticism from fans who weren’t impressed with the graphical state of the first gameplay reveal at Microsoft’s Xbox Games Showcase last July. Now that we know the game will come out a year later than its initially planned release date, more criticism is sure to come from the gaming crowd, and you might say justifiably so. But here’s why you shouldn’t worry about the final state of Halo: Infinite just yet.

The latest update was very encouraging

During what 343 Industries is calling an Inside Infinite blog post last month, the development team gave an update on the state of Halo Infinite, including our first view at a multiplayer map, and other screenshots. From the sound of things, since the game’s delay, the team has been entirely dedicated to improving Infinite’s visual fidelity — and it shows. Taking an extra year to do that and fix up any bugs will likely be extremely beneficial. The long delay stings right now, sure, but it will be forgotten if the game releases in a beautiful state with no hindering bugs or glitches and running at a solid 60 frames per second.

Halo Infinite is being built as a live-service game. 343 Industries is focusing its  “live team” on developing content that will keep the game running well into the future — hence the “Infinite.” They have mentioned challenges, progression, customization, and achievements as features they are working on, and they’ve hinted at much more content coming post-launch than just new armors and a few maps. Keeping things fresh in a series that has run this long is essential, so the extra time to plan this content out is huge for 343.

The story campaign is looking promising so far

Everything shown off regarding Halo Infinite’s campaign and story so far has us excited to get into this game. For starters, it appears to ditch everything that took place in Halo 5: Guardians. That’s all that needs to be said there. From what we know about the story so far, the Banished are the main enemies this time around, a nice change from the Covenant and Prometheans, although we should expect to see them at some point too. Cortana’s whereabouts and status are unknown, but it appears Master Chief is getting her back in his suit, giving a pretty good chance that she is returning to her usual stable self. Storywise, things seem to be on a better path than they were left. This apparent reboot suggests a much-needed change to the Halo storyline is on the way.

The change continues with the events and people directly near Chief. The game’s original reveal showed us an emotional look at a character only known at this point as “The Pilot.” While not much is known about him, we are excited to see the impact he has on Master Chief. Halo is known for having great side characters: Cortana, 343 Guilty Spark, Avery Johnson, the Arbiter, and Buck are just a few memorable ones from the series’ past. While it remains to be seen if The Pilot will reach those heights, we are hopeful. Just the short look into the message from his wife and daughter has given us more backstory on him than we usually get for any characters in the series.

Everything shown regarding the story so far has been promising, and we hope it only builds from there. While we can only take it at face value, 343 calls the campaign “stunning” and says it’s “the Halo we imagined back in 2000.” Hopefully, the game will live up to those expectations. Early signs point to a nice turnaround from the Halo 5 debacle.

343 has proven it can fix problems if given time

Halo Infinite might have had a seemingly rocky development so far, but that doesn’t mean the game will be bad upon release. 343 Industries has proven in the past it can fix problems if given the time. Look at The Master Chief Collection. That game was released in a sorry state that was a slap in the face to Halo fans. It took time, but 343 transformed it into something to be proud of, resulting in the best way to play those classic titles.

Also, 343 has proven it can handle the multiplayer side of things (those were the best parts of Halo 4 and 5). Giving them more time to ensure the campaign is top-notch helps ensure this is the return to form Halo needs.

Aside from graphical and bug issues, there doesn’t appear to be a reason to write off Halo Infinite yet. Everything we have been shown to this point should encourage fans, not dissuade them from being excited. Yes, the game is coming later than expected, but don’t let that bring you down for what could turn out to be the best Halo game yet — just look at how Cyberpunk 2077 and numerous other games released before they were ready last year turned out. A delay was the right move, and until something bad appears in the gameplay previews and demos, we are continually looking forward to Halo Infinite’s release in Fall 2021.