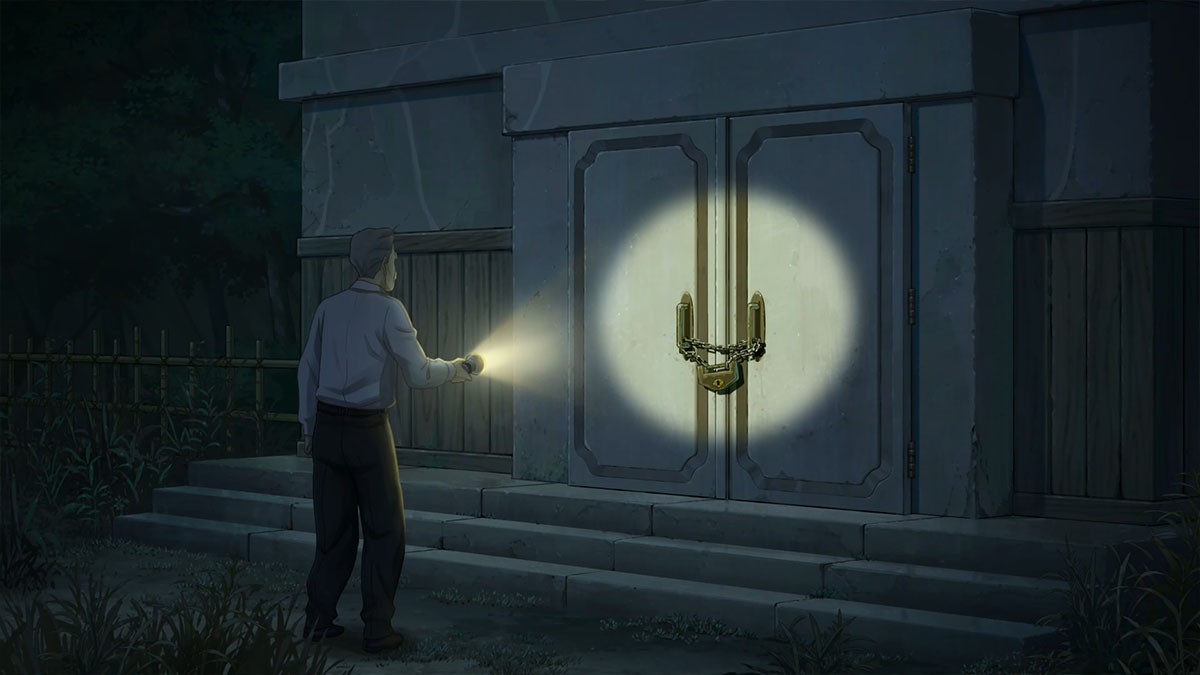 Occasionally, remakes will leave you scratching your head, wondering why anyone bothered to bring an old title back from the dead. With the Famicom Detective Club games making their way to the Nintendo Switch, we have a legitimate slice of gaming history being restored.

Originally released in 1988 and 1989 on the Famicom Disc System, which had retail availability for just four years, the games simply haven’t been played by many people, least of all in the West. If there is ever a case to be made for remaking games and bringing them a modern audience, this is it.

There are two Famicom Detective Club games up for grabs, The Missing Heir and The Girl Who Stands Behind. Priced at $35 each, the second title drops to $25 for people who have already purchased one of them. The rebuilding of these three-decade-old games is being primarily handled by MAGES, the developer behind the noted visual novel series Steins:Gate.

It is here that the project starts to run into some issues that fans of modern visual novels might struggle with. MAGES has redone almost every aspect of the game, but it cannot change those original mechanics. Famicom Detective Club can feel a little threadbare and lacking by modern standards. There can be a lot of confused option-selecting in the menus as you try to find the right object to look at or question to ask to progress the story. This is, however, a fairly minor gripe considering the superb work the developers have done in all other areas of the game.

The art style is modern, but still holds onto the charm of the original titles rather than simply erasing it completely, and the music is wonderful. With regard to gameplay, the majority of it falls into the “investigative” category. Players ask questions, explore the screen for clues and talking points, and then move on to a new location to do the same thing again.

It is only after playing through the games for quite a while that the quaint nature of playing a 30-year-old story started to hit home. The world in The Famicom Detective Club games is dramatically different from the one we exist in now, and much of the problems could be solved by cell phones and social media, without the need to travel all over the place. It is a testament to just how well the games have been modernized that it did take me so long to realize this.

It’s also fun to see just how well the stories hold up after 30 years. In The Missing Heir, players will need to solve not just a mystery, but also try to figure out how they lost their memory, and who exactly they are. In The Girl Who Stands Behind, they will need to solve a murder mystery. Despite all the work that has gone into modernizing these titles, it simply wouldn’t have been worth it if the stories were not so engaging.

Fans of visual novels, and especially of the mystery genre, should be easily able to overlook the slightly dusty mechanics in favor of the superb storytelling.

While I am old enough to have played these games the first time around, I never got to. Geography, access to the console, and various other factors all worked against me. Getting to play them now feels like a genuine treat, a slice of gaming history that has been polished to a high shine and made available for us all to enjoy again.

While there isn’t anything here that will turn people who don’t like visual novels into fans of the genre, for people who just love a good adventure or mystery told through that particular medium, there is a lot to enjoy in the Famicom Detective Club titles that is worth exploring.