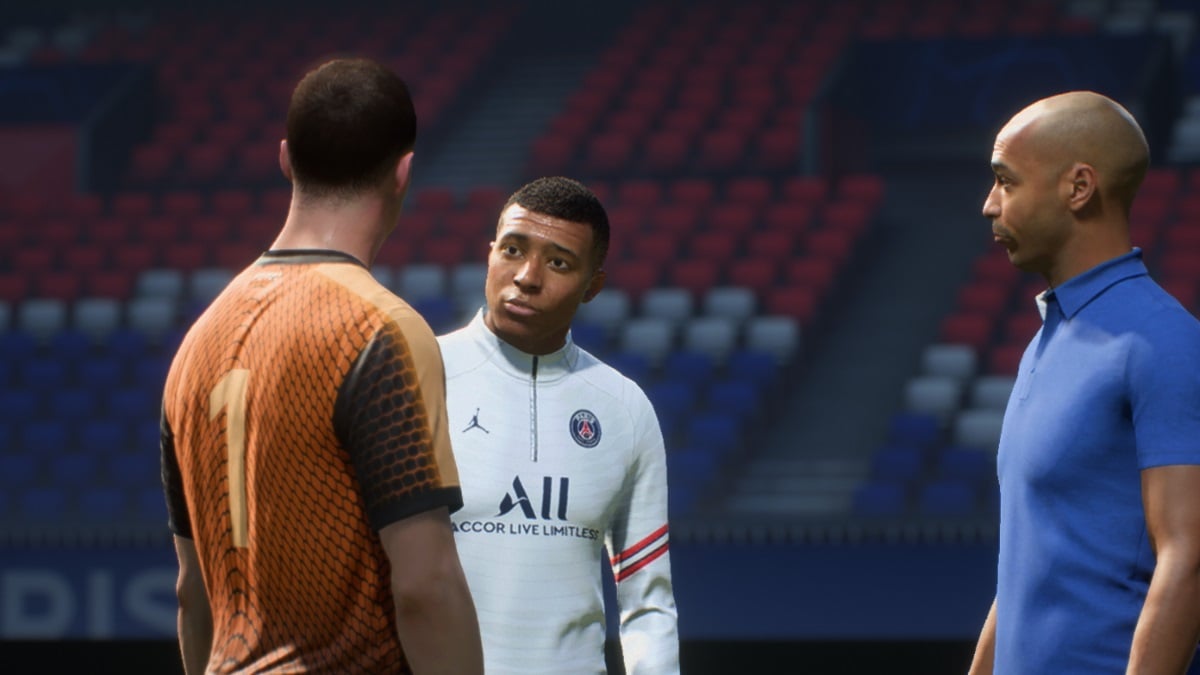 FIFA 22 features a perfect introduction into the world of soccer (football as named by everyone other than North Americans) as it creatively sets you on a journey to impress Paris Saint Germain’s top players and staff. From the perspective of a rising star, you learn the beautiful game through the streets of Paris and meet some of the biggest soccer stars from past and present. It’s an exciting way to introduce new players to the game.

You start off in your hotel room as you wake up for the big day. Akin to Marvel’s Spider-Man, you’re sent texts as you’re running late for your try out with PSG, and the music kicks in. You select your face before you get out of bed and choose your outfit. As this is going on, you see David Beckham enjoying a coffee on the balcony above you. As you’re running super late, you act nervous around a hero of the sport Beckham in a comedic segment between the two of you in an elevator. This scene shows how much the character models have grown leaps and bounds over the years with detailed facial expressions and body animations.

Then, you are thrust into the game. You learn to sprint and dribble with the ball as you’re running through the streets of Paris. It’s a neat, creative touch that will pull the player into the game even further. It reminds me of how Disney Infinity engaged you with its worlds and characters through its cinematic introduction.

As you are able to reach the metro in time, you’re given an opportunity to practice your passing skills in a Parisian courtyard. The more comedic side of reality comes in when a waiter from the cafe joins in on the fun alongside some other players. In a game as sterile as FIFA 22, it’s great to see some levity as everyday people are playing soccer with you.

When you reach the stadium, you are asked to fill in your details, which the game takes into account. Next, you’re on the pitch and you meet Thierry Henry, a legendary French soccer player, who welcomes you to Parc des Princes. After that, you get stuck in and naturally learn how to shoot the ball. Henry is giving advice on the sidelines. This would be any football fan’s dream as he’s an accomplished Arsenal, Barcelona, and New York Red Bulls player.

And it gets better. You get to meet the cover star of the game Kylian Mbappe, one of the best players in the world and striker for PSG. Both players proceed to teach you more about passing. It’s an ingenious way to keep newcomers to FIFA and lovers of soccer engaged while learning the game. It’s personally one of my favorite tutorials as it combines gameplay with cinematics.

It’s like a dream as after Henry buys some expensive clothes for you, you watch the semi-final of the Champions League, which you’ll then play with all the knowledge you’ve just learned. As your character puts it, this would be a “crazy day” for any fan of the beautiful game.

The tutorial process is so well thought out, and I hope other game studios take notice of how FIFA 22 has done it. With a process that feels natural and like a part of a story, EA Sports has put itself into a league of its own when it comes to making video game tutorials. 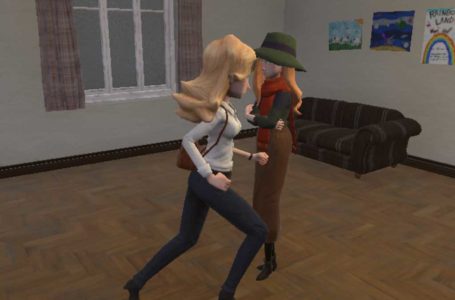 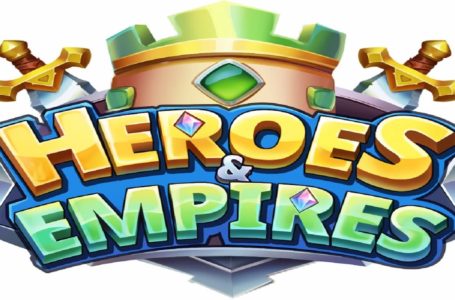 How to get started playing Heroes & Empires