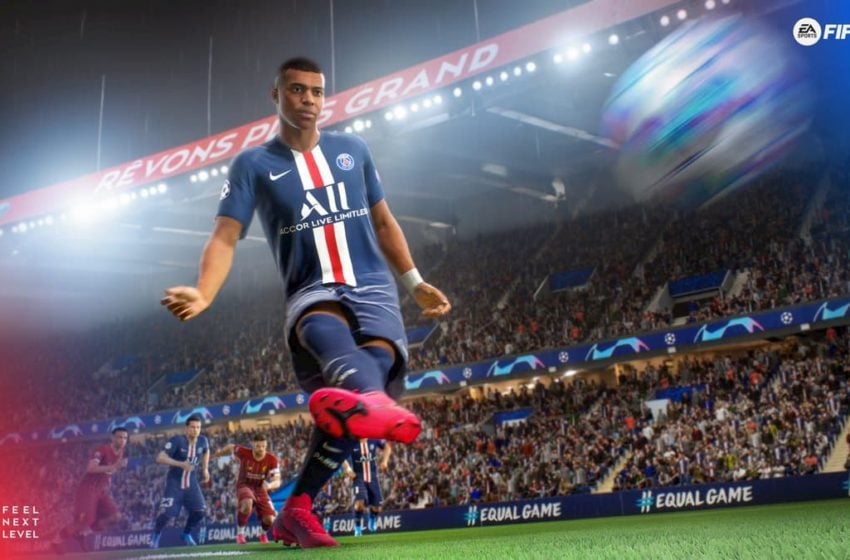 Building your own squad on Ultimate Team in the new FIFA each year is something that a massive number of players look forward to. It allows them to bring together the likes of Messi, Ronaldo, Mbappe, and the company into a single team. Everyone plays differently and has their preferred players, and that’s the type of freedom that Ultimate Team offers.

With each year, EA has introduced more iconic players than ever to the mode. Icons are now retired players considered by many to be legends of the sport, including loyal one team players and those considered to be revolutionaries of the beautiful game.

Despite the growing list, there are still many players who can lay claim to being worthy of an icon card. The process of including players as icons requires EA to obtain the rights from players personally to use them in the game, so adding new icons is not straightforward, but if that hurdle can be overcome, these five players would make fantastic additions to the icon roster on Ultimate Team.

If there was ever a modern footballer that epitomized the mold of model professional, it’s Italian forward Francesco Totti. A philanthropist off the pitch and a maestro with the ball at his feet on it, Totti spent his entire career at Roma, despite offers throughout his career from huge teams like Real Madrid Juventus, even very late into his career and notched up over 750 competitive appearances for the club.

Also capped 58 teams for Italy and a wildly popular figure within the game for his silky skills, Totti is deserving of a place on the Icon roster.

The debate about the best player ever produced by the United States has been contentious for years. The likes of goalkeeper Tim Howard, striker Clint Dempsey, and midfielder Claudio Reyna are all contenders to that title, but the player that stands out the most when it comes to US soccer is LA Galaxy legend Landon Donovan.

Spotted at a young age by German team Bayern Leverkusen, Donovan was a fast and dynamic winger who was great with the ball at his feet and an eye for goal. He is the joint highest goal scorer for the US, and the second most capped. Alongside David Beckham at LA Galaxy, Donovan helped the sport gain its popularity in North America. With a lack of US representation in the Icons roster, Donovan would be a great addition.

Roger Milla is arguably one of the most famous African strikers to have played the game. Spanning a professional career of over 25 years, with most of his domestic games in France, Milla was a potent finisher, notching up 413 league goals in 747 appearances. But that’s not why Milla is so highly regarded.

What made Milla so special was his international career with Cameroon. Not only did he play a part in helping Cameroon be the first-ever African nation to make a World Cup Quarterfinal in 1990 at the age of 38, but he also starred four years later, becoming the oldest player ever to score in a World Cup Finals tournament aged 42, a record that’s unlikely to ever be beaten.

He was also a pioneer of goal celebrations, with his trademark dance at the corner flag becoming one of the first iconic celebrations ever seen at a high level of soccer. Considering the effort players put into celebrations in the modern game, he deserves an Icon card for this alone.

It’s difficult to understand why the most capped player for one of the most successful nations in the sport is not already an icon in FIFA because legendary French defender Lilian Thuram absolutely deserves a spot.

A powerful but very agile defender who could play at both center-back and full-back, Thuram played for Juventus and Barcelona, along with Parma and Monaco, when both were considered elite clubs, as well as 142 caps internationally. He has been a fantastic servant both on and off the pitch for the game, working for UNICEF post-playing career, and deserves to be an Icon in FIFA 21 Ultimate Team.

A striker so good that FIFA named an award after him, Puskas’s goal-scoring exploits were borderline freakish. Scoring almost a goal every game, the Hungarian striker was lethal in front of goal, both at club level for home club Budapest Honvéd and later for Real Madrid, and for the Hungarian team, where he clocked up 84 goals in 85 appearances.

Such was his incredible talent that FIFA established the Puskas Award in 2009, given to the player who scored the most aesthetically pleasing goal in the calendar year, as voted by fans. It’s become more prestigious with each year since its introduction, so to see the man himself represented as an Icon in FIFA would be more than appropriate. 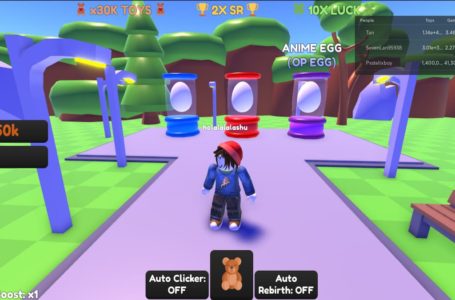