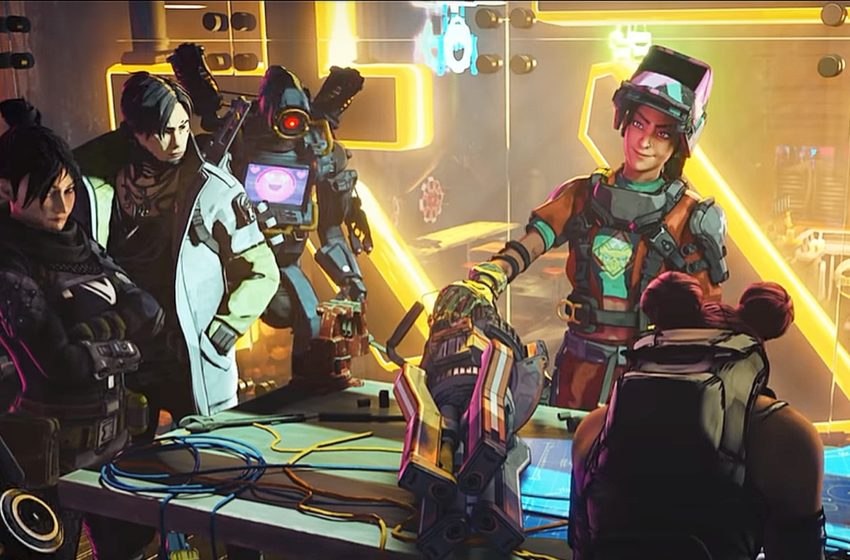 With the start of Season 6, Respawn is introducing a new feature in Apex Legends — crafting. It’s not yet clear how this mechanic will work, and the only description given so far is rather minimal: “Don’t like your gear? Collect materials around the map and build something better!”

That said, crafting is not exactly a new invention in the genre. Most major battle royale games have some version of it and, using those games as blueprints, we can confidently speculate on exactly what will and won’t be a part of crafting in Apex Legends.

Breaking down items for resources

Will Apex Legends have it?: Almost certainly not. Aside from the fact that such a feature will require new systems and hotkeys, and that it would complicate loot balancing, there is also the risk of toxic players misusing it by breaking down items their squadmates could have used.

How it works: Players combine low-tier items with materials or other copies of the same items to create higher tier versions.

Will Apex Legends have it?: Unlikely, but it is possible. Being able to combine multiple grey items to make a purple one would be kind of cool, and it would mitigate the loot randomness that some Apex Legends players find frustrating. Still, Respawn’s wording implies a different process, so we are not holding our breath for this version of crafting to make it into the game.

How it works: Players trade in collected materials or currency for new items of their choice.

Will Apex Legends have it?: Definitely! There are a number of signs pointing to this being the version of crafting we can expect from Apex Legends in Season 6.

For starters, Respawn likes to add new map features. With the introduction of each new Legend and Season, the maps have gotten new elements like bounce pads, charge stations, locked vaults, the void portal, and the train. A new map feature in the form of crafting stations would be a great reason for players to pick new and different routes across familiar locations.

There’s also the description’s wording: Players will be collecting materials to “build something better.” Since said materials cannot be used for anything else but acquiring new items, we expect crafting in Apex Legends will work a lot like Warzone’s Buy Stations. Players will find crafting materials in the world, and hold onto them until they can find a crafting station, then trade them in for a weapon or item of their choice.

As a final little hint in support of this version of the mechanic, we turn to the lore. We know Rampart, the new legend coming in the next season, runs a weapon shop and mods weapons. In the Season 6 Booster trailer, she is shown working on her minigun at a workstation. This may be a stretch, but we are guessing from these details that crafting will be something you do at set points on the map, rather than anywhere at any time.

Season 6 of Apex Legends launches on August 18, unveiling the crafting mechanic with all its ins and outs. Before then, there is also the possibility of Respawn releasing another trailer to showcase how crafting works exactly.