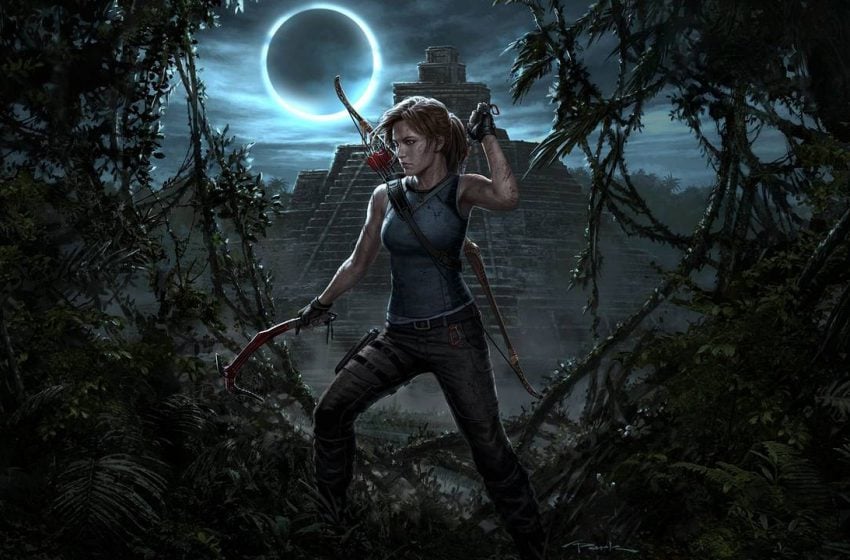 The Tomb Raider franchise is one of the longest-running series of video games, movies, and general fandom. The past few iterations of remakes have revitalized the series and given Lara Croft and company new life on modern gaming systems. The ridiculous proportions of past Laras are replaced with a darker and grittier character, one that goes through a variety of emotions and tribulations. Gamers can better relate to the new Lara Croft, and the success of the recent titles has proven that. In Shadow of the Tomb Raider, Eidos’ Montreal studio has taken things a step further and given Lara even more grit and determination, while keeping the recipe that’s led to success mostly unchanged. We played Shadow of the Tomb Raider at Nvidia’s private booth at E3 and here are some of the things we’ve learned.

Lara is said to be even grittier in this iteration and the mission I played started with her sliding down a variety of dangerous paths, not always coming out better for wear, and it’s visible how much more of a struggle this time around will be for her. One of the main new gameplay mechanics on display is Lara’s ability to re-enter cover after engaging in combat. While there is no shortage of options available to the player, ranging from stealthy headshots from your trusty bow to throwing bottles to distract guards, the lush foliage serves well to hide your approach. What’s new in this mechanic is that even after you’ve been spotted and fought off a few bad guys, you’re able to retreat into cover to plan your next move. This ability lends itself well to Lara’s situation, which is that she is usually facing overwhelming odds of enemies that have somehow managed to arrive just before her at that tomb no one has known about for hundreds of years.

Throughout Lara’s journey, you will continue to encounter many secrets and collectibles, something that the completionists in us will cherish. As a side note, Rise of the Tomb Raider is one of the few games where I spent the effort to complete each area fully. Weapon customization also returns familiarly, allowing Lara to add to her abilities. Her bow can be upgraded to unlock different types of mechanics, providing access to previously inaccessible areas.

Overall, the experience of playing Shadow of the Tomb Raider was a familiar but enjoyable one. It’s clear to see that Eidos decided not to rock the boat too much and instead give us more of what’s been successful. Small additions such as the new stealth mechanics will build upon a solid foundation, and the story of how Lara Croft gets herself in and out of trouble rarely disappoints. We can’t wait to see more of Shadow of the Tomb Raider when it releases this September.