When the reveal of Marvel’s Avengers took place at last night’s Square Enix E3 Press Conference, it was hard not to be impressed. Crystal Dynamics has proven with Tomb Raider and sequel Rise of the Tomb Raider that they can make a compelling adventure with the cinematic flair expected from a movie, similar to that of the Uncharted series. They were a perfect fit to be taking on a Triple-A developed Avengers game.

The talent they have on-board for the cast is high quality too. There are so many roles you can claim that Nolan North is a perfect fit for, but putting him in Tony Stark’s iron boots is particularly apt, and the same can be said of Travis Willingham for Thor, where his rough, harsh voice suits the God of Thunder to a tee. Add the likes of Troy Baker, Laura Bailey and Jeff Schine to the mix, and you’ve got a team of superheroes that sounds as great as they look.

But what the head of Crystal Dynamics Scot Amos and Community Manager Meagan Marie said on stage, “Launch is only the beginning. Marvel Avengers delivers a narrative over several years, with exciting new content released at a regular basis”, should have eager fans worried, because it sounds like a live-service game.

A live-service game is one that has a base amount of content to it, usually the main story, which leads to several missions that you complete, generally with a team, that then increases your power level, often with loot or improved abilities. Side quests would then supplement this and then later, more content is added at intervals to keep the game “fresh.” It’s usually online only, and sadly in most cases, often classed as a work-in-progress game.

Many of the titles in these types of games cover a relatively wide spectrum of sub-genre types within the action scene. Unfortunately, they have a real mixture of quality levels too and often release as a game that is starved of content or use an arbitrary level system as a way of measuring progression. There are also some that have employed a season of content, an easy form of microtransaction that only unlocks content by playing the game more often. Think Fortnite’s battle pass.

Games like Anthem and (to a lesser extent) the Destiny series are a great example of why live-service games are not suitable for gamers. Both titles on launch were lacking in content and were ground to a level of grind that shouldn’t be necessary for any full priced title. Sure, after a year or two, the game is in a much better state, but it shouldn’t take a year after its release to be at that stage. 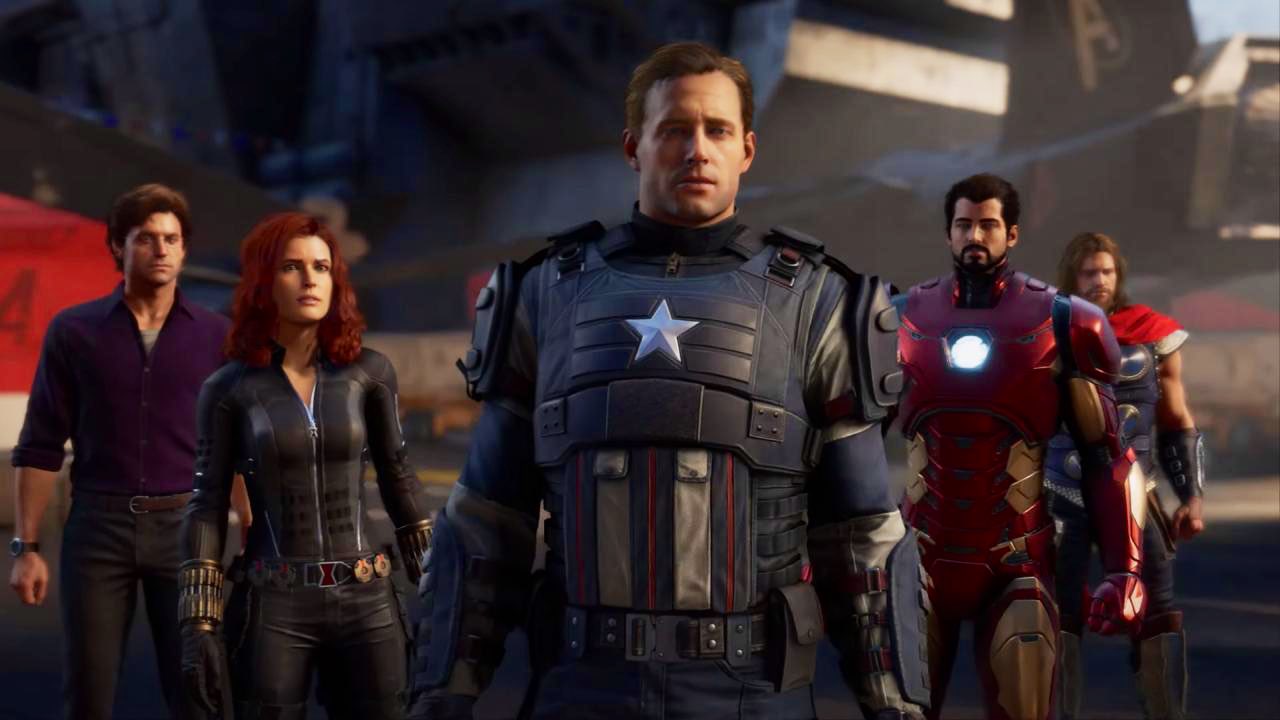 There are some examples of a good live-service game. Fortnite is constantly evolving into something slightly different each time, and updates are frequent, while Warframe has seen a remarkable level of support since its release back in 2013. But these are both free-to-play and have had time from their developers to offer a high level of content that it’s worthwhile diving in now. The Division 2 was also a better example of a full priced live-service game, with a fair amount of content at launch and all further updates and expansions free for everyone. But even these examples still contain an element of grind, which not everyone is adverse to, but it’s still playing recycled content.

Now, it may turn out to be the case that Marvel Avengers is not a Live-Service game and this may be moot, but the developers used all the hallmarks of one, including “regular new content,” “teams of up to four players online” and “customise a growing number of heroes.” They also stated that new heroes would be free and microtransactions, loot boxes and pay-to-win dynamics would not be present, but that doesn’t stop the game them from releasing larger expansions, a la Destiny.

The Marvel Universe, especially the Avengers, has so much potential for video-gaming with the vast array of great characters, sparkling abilities, and creative combat that putting them all in a genre that typically has been known to lack depth on content, especially at launch, is incredibly disappointing. It’s a fantastic commercial opportunity, which is probably why it’s been created this way. It will no doubt sell incredibly well, and hey, it may be more like The Division 2 than Anthem, but the fact that this is a possibility should leave everyone wanting to play a bonafide Avengers game worried.

The fact that Crystal Dynamics have plenty of experience in the type of game that would suit the Avengers best makes this all the more disappointing.

Unless prefer your Marvel content drip-fed, approach the release of this one with extreme caution, or you may feel like Thanos has just snapped the contents of your wallet away. 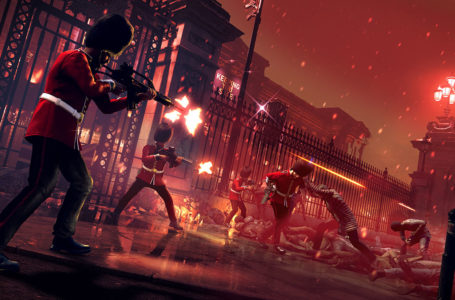 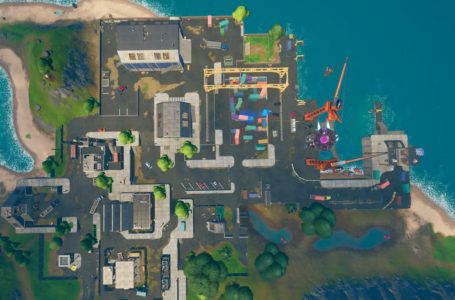 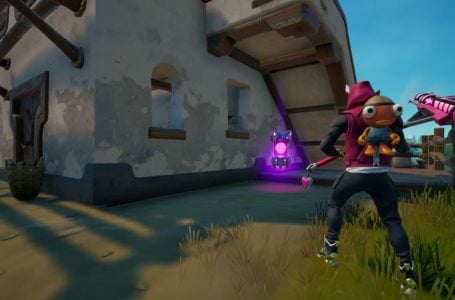