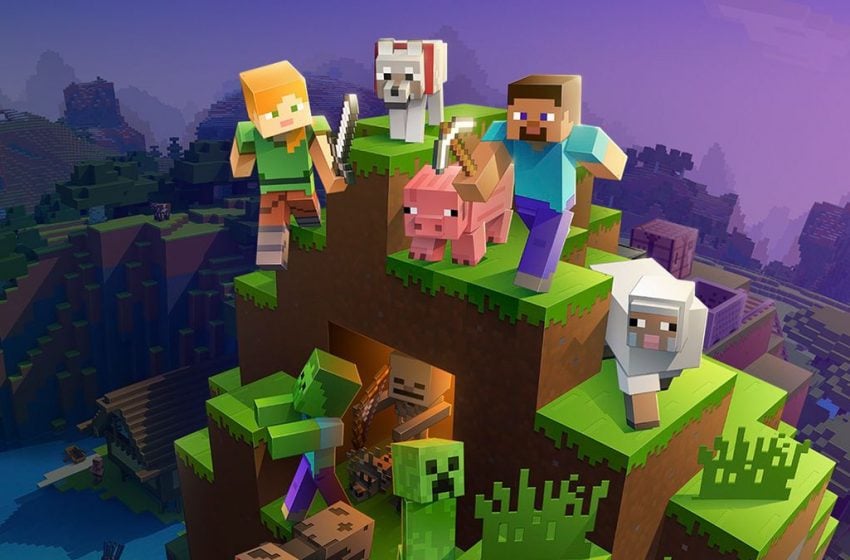 Minecraft was created by Swedish game developer Mojang and later purchased by Microsoft. Since its release in 2011, the sandbox video game has sold over 180 million copies and boasted over 112 million monthly active users. While the core player base has always remained dedicated, the game has seen a decline in interest since 2013.

However, this has changed recently with a resurgence in Minecraft’s popularity. Despite the introduction of competitors like massively popular battle royale title Fortnite and multiplayer game creation platform Roblox, the game started to pick up interest in the later parts of 2018.

Some of this can be attributed to the Aquatic Update, which saw the introduction of a relatively flat line in popularity compared to the previous decline.

This was released to:

Minecraft then began a positive shift in April of 2019 with two major releases:

The Village & Pillage and Buzzy Bees update also led to an increase of content being produced on platforms like YouTube and Twitch. The resurgence of videos from existing and new creators, along with former personalities returning to the game brought players back to the game.

While previous major updates also saw the release of similar features, Fortnite had been out for almost two years at this point. Players were looking for something new and Minecraft was where many of them were first introduced to multiplayer games. The nostalgic block building gameplay with the addition of new elements was both nostalgic and interesting once again.