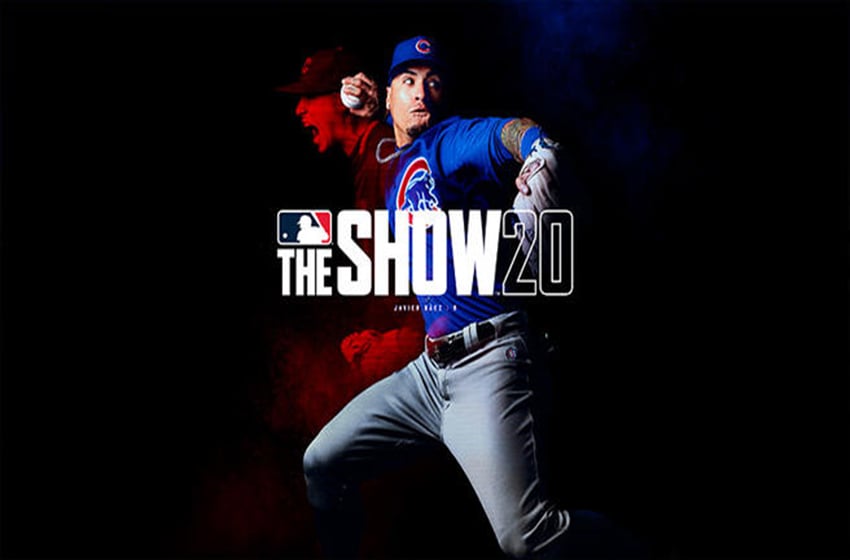 With the MLB season being delayed until May because of the impact of coronavirus, MLB The Show is the closest you will get to professional baseball for a couple of months in 2020. If you are playing this year’s release of the annual franchise, the odds are that you have a good idea of what team you are going to play through franchise and other modes. Regardless, it is going to be essential to know which teams are rated the highest in the game for matchups or testing out on your own time. Here are the top five ranked teams in MLB the Show 20.

Related: All known Legends in MLB The Show 20

Starting off the list is the 2019 NL West Champions. While they have middle of the road power and speed rankings (ranked 15th and 13th), they have top 10 pitching, contact, and defensive rankings.

The Braves are led by 2018 Rookie of the Year and 2019 Silver Slugger winner Ronald Acuna Jr. as well as Freddie Freeman, Ozzie Albies, and newcomers Marcell Ozuna and Cole Hamels.

The number four ranked team in The Show is the New York Mets. Much of the promise with the Mets lie in their 4th ranked pitching thanks in large part to Jacob DeGrom and Noah Syndergaard. Offensively, they rank 7th and 8th in contact and power in big part to Pete Alonso, who was the only Mets player in history to hit over 50 homeruns in a season in 2019. The downside to the Mets is easily their defense, which ranks near the bottom of the majors at 28th and their subpar 18th ranked speed.

The 2019 World Series champions might have lost a couple of their premiere players in the last couple offseasons, but according to The Show, they are the third-best team from a talent standpoint.

Like the Mets, the Nationals have an elite pitching staff led by Max Scherzer, and Stephan Strasburg ranked at 2nd in the game. Their contact is also really high, sitting at 4th. Their speed and power are not typically the greatest, sitting at 12th and 16th, and their defense is lackluster at 22nd.

Look at that, the Houston Astros are the 2nd best-rated team on MLB The Show 20, and they didn’t need to use any trash cans to reach that. They still have a powerhouse team with Jose Altuve, Carlos Correa, George Springer, and Justin Verlander.

The Astros have the 1st ranked contact rating of every team in the MLB. They also feature the 3rd ranked pitching staff (even after losing Gerrit Cole to the Yankees in free agency) and are 4th in speed. On the power side, they are ranked 6th, and their defense is “only” 11th.

The Los Angeles Dodgers are the number one ranked team in MLB The Show 20. They have the 2019 NL MVP in Cody Bellinger, Joc Pederson, Justin Turner, Clayton Kershaw, and this offseason somehow upgraded further by trading for Mookie Betts and David Price.

The Dodgers field team with the 1st ranked pitching staff and defensive setup. They also hold the 3rd rated power and speed. The only real question to their game is their contact rate, as they are ranked at 13th in the majors in that category.