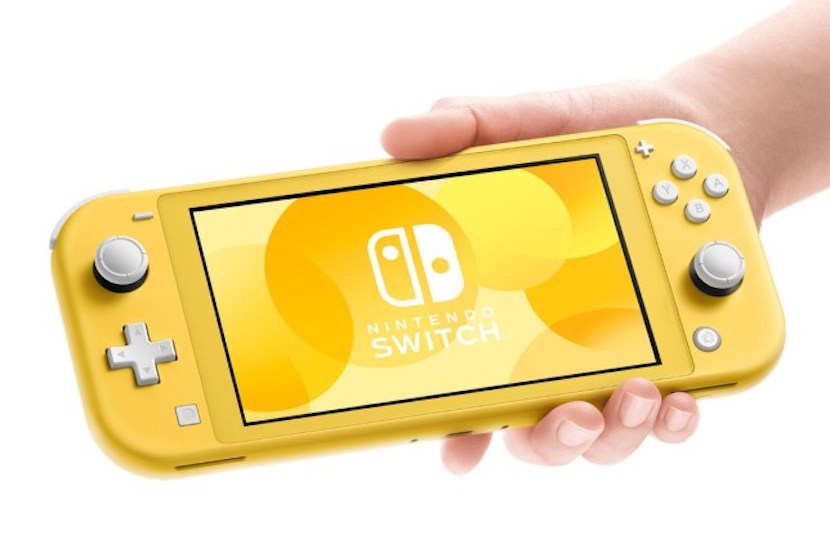 In case you missed the news earlier today, Sony revealed that the PlayStation 5 console would be coming next year during the holidays. This is big news for the company, as it’ll no doubt be lining up announcements leading to the system’s launch in late 2020.

But hot on its heels is the Xbox Scarlett. Microsoft revealed that it’s hard at work on the next-gen hardware, with more news to come next year. It promised to be the most advanced architecture it’s ever worked on, surpassing even the Xbox One X.

So, that leaves an interesting scenario for Nintendo. It just introduced its Nintendo Switch a little over two years ago, and it’s become the hottest selling console since that time. Of course, it doesn’t hurt that it’s got a bevy of exclusive titles, both first and third party, to back up its power.

What do these forthcoming systems’ launches mean for the Nintendo Switch? Well, there are several scenarios here, so let’s look at each one.

Nintendo Continues To Cater To Its Own Audience

Even though the PS5 and Xbox Scarlett could be more powerful devices, Nintendo will likely keen on keeping on as it has been. It hasn’t followed the typical mantra in the video game console wars for years, instead opting to do its own thing with creative game releases, top third-party titles (like this month’s Overwatch and The Witcher III: Wild Hunt, both due next week) and quality entries in its popular franchises. If it isn’t broke, don’t fix it.

And the company already has a killer line-up growing for 2020. Along with Animal Crossing, it’s already cooking up some high-caliber sequels that will get a great deal of attention, like Metroid Prime 4 and Bayonetta 3. And that’s not even counting what’s on the horizon for announcements.

Nintendo Will Still Have a Substantial Lead Due To Price

While the Xbox Scarlett and PlayStation 5 will no doubt appeal to players that want maximum performance from their games, they might be a big “meh” when it comes to casual buyers. While Microsoft and Sony will no doubt price the systems competitively, they’ll likely come out of the gate at around $400 to $500. That’s a hard price to pay for families that are gaming on a budget.

By comparison, the Switch is a much more practical deal. Nintendo will likely stand by its $300 price point for the traditional model, which is a reasonably good deal considering what fans are getting. And for that matter, it’ll still offer a wealth of games that won’t require a great deal of storage (physically, anyway) and tremendous value for the money.

And that’s not even including the option for the Switch Lite, which opens doors to a new audience for the more-than-reasonable price of $200.

Nintendo Could Benefit More From Microsoft

Finally, while Sony isn’t likely to pay them any mind, Nintendo could benefit greatly from what Microsoft has to offer. The two are already working hand-in-hand in several ways, from Banjo-Kazooie’s involvement in Super Smash Bros. Ultimate to indie releases like Ori and the Blind Forest and Cuphead. So what’s to stop them from benefitting further?

By that, we mean the Xbox Game Pass. Microsoft has already introduced Xbox Live integration to some degree for the Switch, so what’s stopping them from bringing its cloud service to the system? That means the possibility of Xbox Game Pass and playing older Xbox One titles on the Switch front. Not only does that help Nintendo by opening up a new way to play games, but also Microsoft with sales of games like Forza Horizon 4 and Gears 5, if they can get up and running on the hardware. (And based in the cloud, why not?)

That’s not to say it’s a done deal, but considering how close the companies are, all it’ll take is one announcement to keep Nintendo well in the running as next-gen consoles are introduced. And it could happen any day now since Microsoft’s cloud service is about ready to enter testing. We’ll see what the next year brings!

What is the release date of the Grounded Koi Pond

How to top-up Wild Cores in League of Legends: Wild

Will Lugia be shiny for five-star raids in November 2020