There is something about the games that we play as children that just set them apart from the games we play as adults. I am by no means saying that gaming is not better now than it was, this would be rubbish. Modern gaming is far superior to the old days, in numerous ways. It is just that when those first gaming influences enter your jelly-like child brain, they leave an imprint that lasts your whole life.

For me, Panzer Dragoon is one of those games. It first launched in 1995; right I was hitting my mid-teens. I played it avidly on a friend’s Sega Saturn, then got a copy for myself on PC in 1997. It hits on all the major beats you want as a teenager. The protagonist is living his normal life until luck puts him in the middle of adventure with a giant dragon. It was an on-rails shooter, which were pretty big deals back in the day. The soundtrack by Yoshitaka Azuma was stunning, and I still listen to it today.

As a game, it seemed to sum up all the promise of the Sega Saturn, a console that seemed to be offering so much but was sadly doomed to failure. Panzer Dragoon brought a cinematic style to the console which just wasn’t the norm at the time. As the industry moved from 2D graphics into a 3D future, Panzer Dragoon seemed to hint at the intense adventures we would end up going on. The game was built from the ground up to display the elements of graphical rendering that the Sega Saturn excelled at, but the machine would fall victim to Sony’s PlayStation, and rather than a dynasty, we would get a couple of more titles in the series, and then it died out.

The game’s creator, Yukio Futatsugi, has said that he wanted the game to feel softer than other such titles, so they dropped their original idea of having vehicles and instead opted for dragons. This worked, as I remember being so invested in how my flying friend was doing at the time. Something is terrifying and exciting about the idea of a dragon that just made the game work on a level it wouldn’t have managed if we piloted a machine instead. I don’t think there has even been a game that lived up to the odd promise that Panzer Dragoon displayed, caught out on a console that couldn’t hang with its competition, but being a remarkable indicator of where game design would go in the future.

And now, to my surprise, Panzer Dragoon is coming back. Today, during Nintendo Direct at E3 2019, Nintendo revealed that game is being remade for the Nintendo Switch. The remake will bring improved graphics and controls, bringing a classic title up to modern standards. I just hope the soundtrack remains.

I realize it must seem almost quaint compared to modern games. We have things like Monster Hunter World, where we can fight enormous beasts. Skyrim is laden down with dragons, and so many other games are filled with massive creatures that we can fight or befriend. But I really hope people are willing to give Panzer Dragoon a shot. It is so much more than just an on-rails shooter, and it achieved cult-classic status for a reason. No release date is currently known, but it will be arriving later this year, and I cannot wait to play it again. 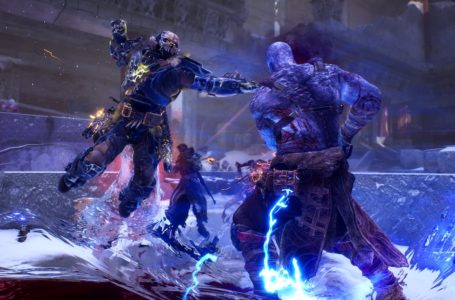 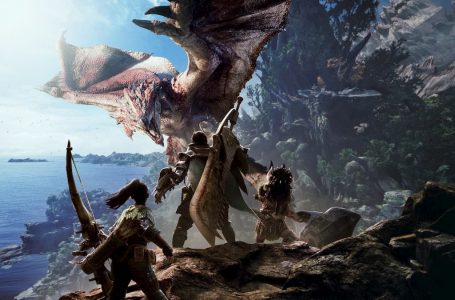 Will there be a Monster Hunter World 2? Answered 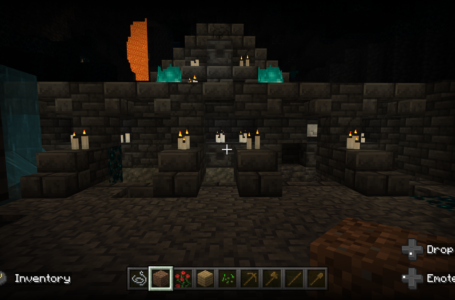 How to kill the Warden in Minecraft 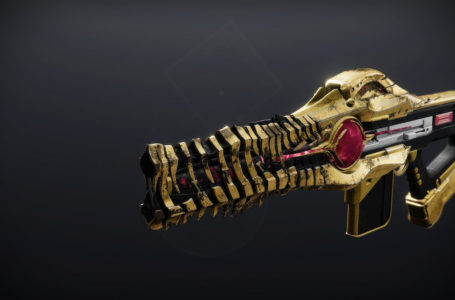