Pathfinder has long since been my favorite tabletop RPG. It has a great number of mechanics to play around with, and it had a ton of great stories to draw from in its collection of Adventure Paths. There were a lot of fan favorites to draw from, and it seemed like the logical starting place was Rise of the Runelords; Pathfinder’s flagship Adventure Path, the one that started it all, and still a top-rated and entertaining adventure.

Pathfinder Kingmaker: How Mods Can Elevate a Game

Instead, Owlcat Games (the company tapped to develop the game) went a more ambitious route: adapting Kingmaker instead. A far cry from most Adventure Paths, which tend to be relatively linear and cover the span of a few months at most, Kingmaker was defined by its focus on exploration and long term kingdom-building aside the adventuring. If you’re not careful, your characters can conceivably die of old age throughout the six books of the adventure.

This immediately intrigued me; it showed Owlcat wasn’t just phoning it in and was less likely to burn its customers like the ill-fated Pathfinder MMO that’s been in development hell for years.

I kept my eye on it and bought the game day one, and it was interesting.

The character building is top-notch. There are a wide variety of options and builds to try. Not as many as the tabletop, of course, but there were some deep cuts, greatest hits style assortments of Feats in particular that enabled a lot of the most popular builds.

It’s when gameplay starts that things fall apart. Rather than being turn-based like the tabletop (and more recently released isometric RPGs like Divinity: Original Sin 2) it went with the “real-time with pause” method. On top of that, the game is filled with toggleable, menus within menus, and similar fiddly interface problems that make decision making moment to moment difficult at best. Pausing at the start of each turn is a solution, but it’s tedious and sucks a lot of the fun out of the game.

I dropped it for an entire year before coming back to it because a friend recommended some mods to me last week, and I went to Nexus Mods to check them out. They were quite literal game-changers.

The selection of mods for Pathfinder: Kingmaker is relatively small, but the ones that do exist are impressive in scope. The standout is Closer to Tabletop, a mod that does pretty much exactly what it says. It adds true turn-based combat, along with some missing features like the ability to take a 5-foot step (a key mechanic in tabletop), rules for flanking, and more.

This mod alone instantly makes the game leagues better, and others I installed that add new classes, feats, spells, and similar character options (like Traits) push the game closer and closer to being a complete representation of the tabletop experience.

I’ve been enjoying my time with the new and improved Kingmaker. I don’t know if I’ve ever experienced such a sea change in the quality of a game from mods. Not even Bethesda games, which are famous for being “incomplete” without mods, tend to be good games in their own right, merely improved by mods.

But Kingmaker is a game I couldn’t force myself to play much past the tutorial on release, so it wasn’t my cup of tea.

This is something Owlcat can potentially keep in mind for any sequels: small things can make a huge difference. The Closer to Tabletop mod doesn’t add a whole lot in the grand scheme of things, but the small changes it makes execute huge changes in the quality of the minute to minute gameplay.

And for everyone else out there that tried Kingmaker back when it was new, maybe give it another shot with some mods installed. It might bring you around too. 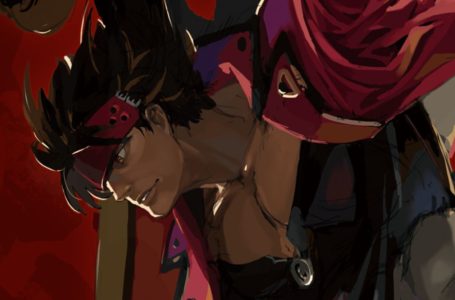 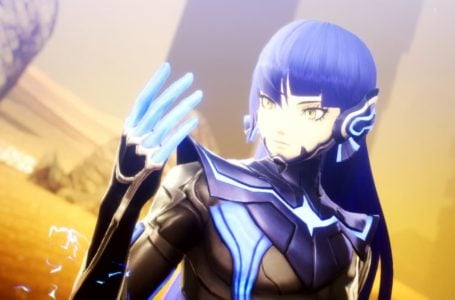 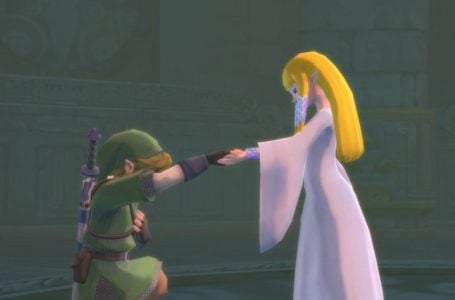 Most anticipated games of July 2021 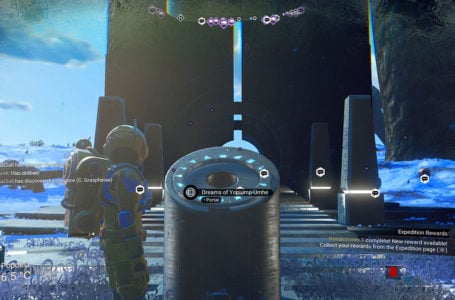