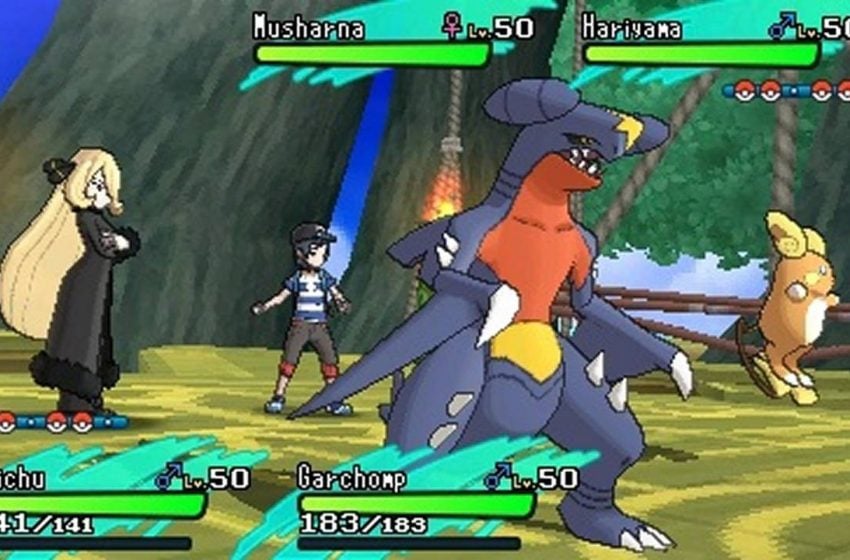 There’s a lot of territories to cover across all the Pokémon video games. But, for the most part, everything is divided up into eight regions, filled with their special creatures and memorable spots to do battle or get a good look around. That said, which ones are the best regions for fans?

Well, tastes differ. Some people prefer the tranquility of Alola; while others feel right at home in a traditional land like Johto. We decided to dig deep and see what makes each particular region stand out, and have ranked them from worst to best. But no matter where you end up, each one has something special to offer, so there is no “worst” here — just ones we want to be at more.

Let’s take a look at how the regions rank!

Initially introduced in the Pokémon Black and White games, the Unova region has a city design similar to New York. It can be a bit easy getting lost in its hustle and bustle, but some folks may like the appeal of the big city. There’s also several bridges and subways connected to those in the city, though renamed, like Skyarrow Bridge and the Battle Subway. It’s not the worst place to be, but it’s also the least serene.

Based on the Japanese island of Kyushu, the Hoenn region features several two-word cities to its credit. It also has several smaller islands to explore and is known for holding Pokémon starters like the Torchic and the Treecko. However, its layout isn’t as smooth as other locations. But some folks may like the break-apart style, as they’ve discovered in games like Pokemon Ruby and Sapphire.

First introduced in Pokémon X and Y, this region resembles a star in a way, with several rivers and waterways connecting everything. There’s also Lumiose City, which has a beautiful mountain range – even if things are a little bit colder. That mixture of temperature may throw folks off, but, honestly, this place is still worth a visit. (bring a jacket.)

Fans first saw this land in the Pokémon Sun and Moon games, made up of five different islands. Four are natural – Melemele Island, Akala Island, Ula’ula Island, and Poni Island. However, there’s also an artificial one, Aether Paradise, that’s just as interesting. The culture may throw a few fans off, but the beautiful layout and various exploration opportunities make this region worthwhile.

While Sinnoh may be more intricate in its design than other islands, it’s also the busiest, since it appeared in Pokémon Diamond, Pearl and Platinum. Here, players will be able to explore a vast mainland, along with a Battle Zone to the northeast and several smaller islands. It’s packed but will keep players busy for hours on end. Don’t forget to take a trip to Mt. Coronet!

Although it still has to be revealed in the upcoming Pokémon Sword and Shield, Galar promises to be one of the biggest regions in the world to date. Not only that, but it’s chock full of Dynamax evolution possibilities, which means good news for Pokemon of all types. We can’t wait to step into this world once the games release next month!

Located just west of Kanto, Johto is a terrific companion region that first got introduced in Pokémon Gold and Silver, later showing up in Crystal, HeartGold and SoulSilver. There are some stunning sights to take in here, along with a handful of great Pokemon offered by Professor Elm. And there are new areas that open up as well, like Safari Zone. It’s awesome – not to mention home to the Johto League.

We have to give the top props to the region that started it all for the game, first introduced in the generation 1 games, as well as Pokémon FireRed and LeafGreen. It’s just as lovely as it’s ever been, and has a lot to visit. And it’s also home to the most memorable Pokémon out there, like Charmander and Bulbasaur. Not to mention, it got a huge focus on the original Pokémon animated series. Respect!