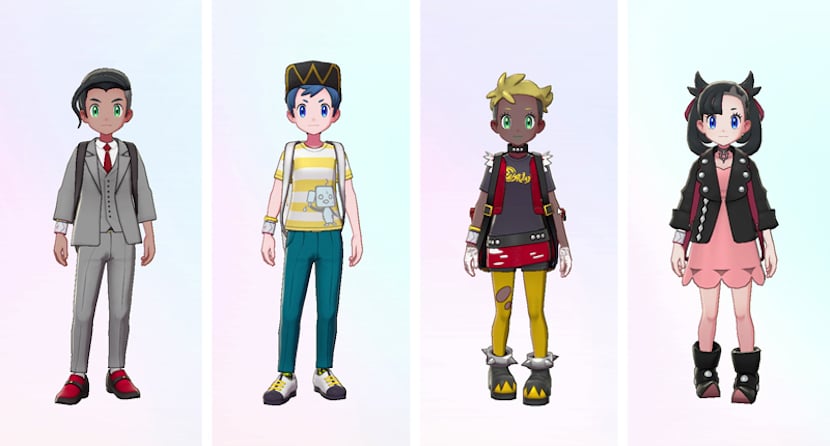 Nintendo riled up the Pokemon community in a huge way with today’s Pokemon Direct. It announced a new Expansion Pass that will bring two new regions to the game — the Isle of Armor and the Crown Tundra. On top of that, new legendary Pokemon are on the way — Kubfu, Urshifu, and Calyrex — and some new features were introduced.

So what can players look forward to when the Expansion Pass arrives for Pokemon Sword and Shield? Quite a bit, actually. Let’s break down the new features we know about so far.

It’s vital to give your main character a special look that resonates with you. Both Nintendo and Game Freak get that, so they’re adding a number of customization options to the game with the Expansion Pass.

Across both downloadable content packs, over 100 new clothing items will be available. These include new outfits, along with other small touches like hairstyles that assist in making your trainer feel like your own. Green hair? It will be an option. A pink mohawk? Hey, go nuts, it’ll be on hand as well. The full item catalog isn’t available just yet, as Nintendo simply teased what’s to come in the trailer. But there’s a lot here, and it’s going to keep you busy for some time.

You’ll experience a number of new tutor moves available within the game. You’ll also be able to try out Restricted Sparring. With this, players will have limitations on what kind of Pokemon they’ll use in the midst of battle, with pre-set conditions. Those of you that are familiar with Battle Frontier should have a good idea of how this works.

Then there’s co-op. Trainers will be able to team up with their friends in an attempt to encounter and capture Legendary Pokemon from some of the earlier games in the series. You’ll need to work decisively as a team if you’re going to defeat them.

Nintendo and Game Freak aren’t done with updates just yet. There’s a lot of ground still to cover — like with the Galar Pokedex’s updates, for example — and we’ll know more in future reveals in the months ahead.

The expansion passes will be available for pre-order later today on the Nintendo eShop, going for $29.99. The Isle of Armor is set to debut in June, while the Crown Tundra will follow sometime in the fall.