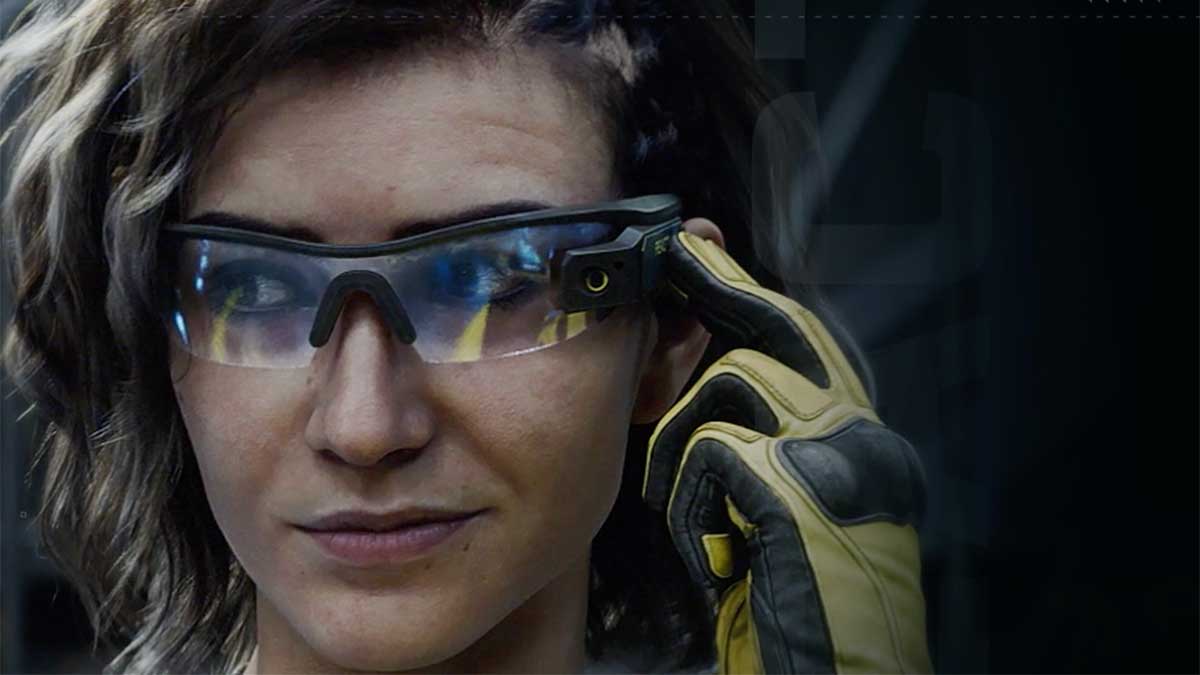 Rainbow Six Extraction started life as an event in Ubisoft’s mainstream multiplayer shooter title Rainbow Six Siege. That event showed a lot of promise, and with a few years of development, Rainbow Six Extraction is the end product that ascends the co-op shooter genre fans of Left 4 Dead and Back 4 Blood are familiar with. This game requires more strategy, teamwork, and planning than anything else you’ve played before, as we learned when we went hands-on with the game for a recent preview event.

In Rainbow Six Extraction, an alien infestation called the Archaeans has overtaken several locations before being contained. These areas are home to dozens of aliens slowly spreading their influence, and it needs to be cleaned up.

The mission format is familiar: pick an Operator, fight through three areas with airlocks in-between, and extract with everyone in one piece and your objectives complete. These objectives range from asking you to kill specific targets and activating mapping scanners to capturing a powerful Archaean and planting bombs in nests around the map. The randomization of maps and objectives ensures that no one mission ever feels the same. Thanks to the Sprawl, maps look different each time you enter them, creating new environments without changing the core structure at all.

Teamwork is at the center of Rainbow Six Extraction. If you go in alone, you’ll be mauled by Archaeans before you get to the first airlock. Everyone must work as a unit to sneak past enemies, taking them down where necessary, in order to get the job done and earn as much experience as possible.

Despite many Operators having the same ability as they do in Rainbow Six Siege, they still feel unique and important in a team’s composition. In our session, we found that having at least one Operator with the ability to support the group, such as Sledge, Finka, or Doc, was essential. Of course, you can go into any mission with aggressive Operators and no support, but you’ll struggle in the late stages.

Gear has been tweaked just enough to keep it familiar but also feel as though it’s been designed to fight the Archaean threat. There are basic items such as grenades, but some now alert you to enemy movements like an alarm, and others can even generate shields to give you a break mid-battle.

Survival of the fittest

You’ll need to extract an Operator if they’re defeated in a mission. In practice, an Operator can only be revived once before being taken to the extraction point and evacuated. So if teammates don’t evacuate the body, you’ll have an objective to rescue the Operator the next time you enter that map. However, the punishment for failure goes further still.

Operator health is persistent even after a mission is completed. To restore it, you need to finish more missions with other Operators and survive. The health pool that those Operators extract with will be used to regenerate those recovering. This forces you to use every Operator in the roster instead of sticking with one or two. As a result, you need to master the game instead of the characters you play with.

Depth wherever you look

In Rainbow Six Siege, you earn experience for the battle pass and your profile — that’s it. Rainbow Six Extraction is the complete opposite of this, with almost everything in the game having some way for you to advance it through in-game progression in some way.

Most importantly, Operators gain experience for each mission they’re used in, allowing you to unlock more React equipment for them to use. Each piece of React gear can be upgraded by completing three objectives in missions. These range from marking enemies before killing them to getting melee kills or extracting lost Operators. Every upgrade makes the equipment more powerful, which benefits you in the higher difficulty modes.

Once your profile has reached a high enough level, you’ll gain access to Maelstrom Protocol. This is an endgame activity designed to push players to their limits. There are only six Operators to choose from for the missions, which change each week. Subtle changes such as fewer supplies or increased Archaean numbers make these missions more challenging without considering the specialized objectives you’ll have to complete. However, the rewards for completing Maelstrom Protocol are exclusive to the game mode, allowing you to show off your prowess through new cosmetics.

While Rainbow Six Extraction’s maps, variety of equipment, and overall translation of Rainbow Six Siege into a PvE format are impressive, we had the best time with the game when things went off the rails. A successful mission is formulaic, with each Operator moving with the others as a unit to slowly take each enemy out using stealth before completing the objective and getting to the airlock. Even a slight deviation from that formula made the game far more enjoyable.

The best experience we had in our session was when we ignored the objectives. You don’t need to complete each objective you’re given in a mission. Instead, you can rush through to the airlock, get to the second and third stage, and then extract, having completed none of your objectives. This still awards experience, albeit a lot less than you’d get otherwise, but the thrill of trying to get between each airlock without dying felt great. It’s worth mentioning that we did this to try to get to the third objective in a map to see how it played but then ended up rescuing our two teammates and extracting because it was too tough. We even snuck in a quick run during the debrief, thanks to a kind developer that didn’t kick us out of the game while we did so.

The key takeaway from our time with Rainbow Six Extraction is that it respects your time. You earn experience and progress for everything you do, even if that’s only one objective per mission. Almost all of your actions count towards advancing a piece of gear, and we never had a moment where it felt like we’d been downed by enemies or failed a mission without it being our fault. Things escalate quickly in this game, but it never feels unfair. However, it’s also an extremely difficult game to get to grips with, and we expect that’s what will put most people off when they first try it on Xbox Game Pass.

Ubisoft didn’t share any plans with us for post-launch content or seasons. However, given how well Rainbow Six Siege and other Ubisoft games are supported, it seems likely that Rainbow Six Extraction will get the same treatment. While the in-game progression we’ve seen should be enough to keep players chasing new goals for a few months, it definitely needs something to keep pulling you back in to earn new cosmetics, gear, and even Operators to take into battle. 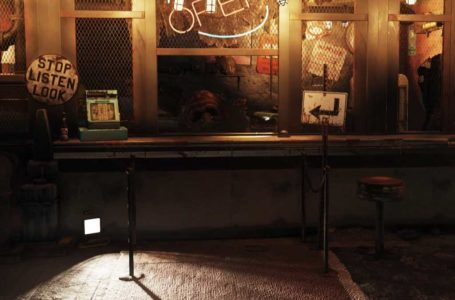 What is the Purveyor Mystery Pick event in Fallout 76? 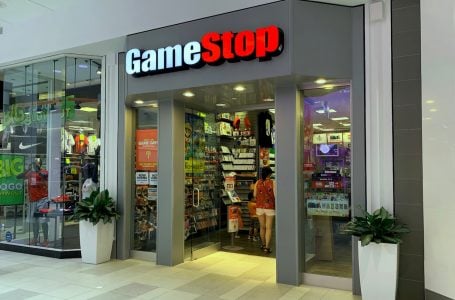 GameStop is embracing the cryptocurrency and NFT markets 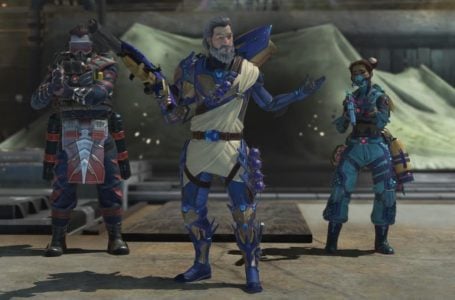