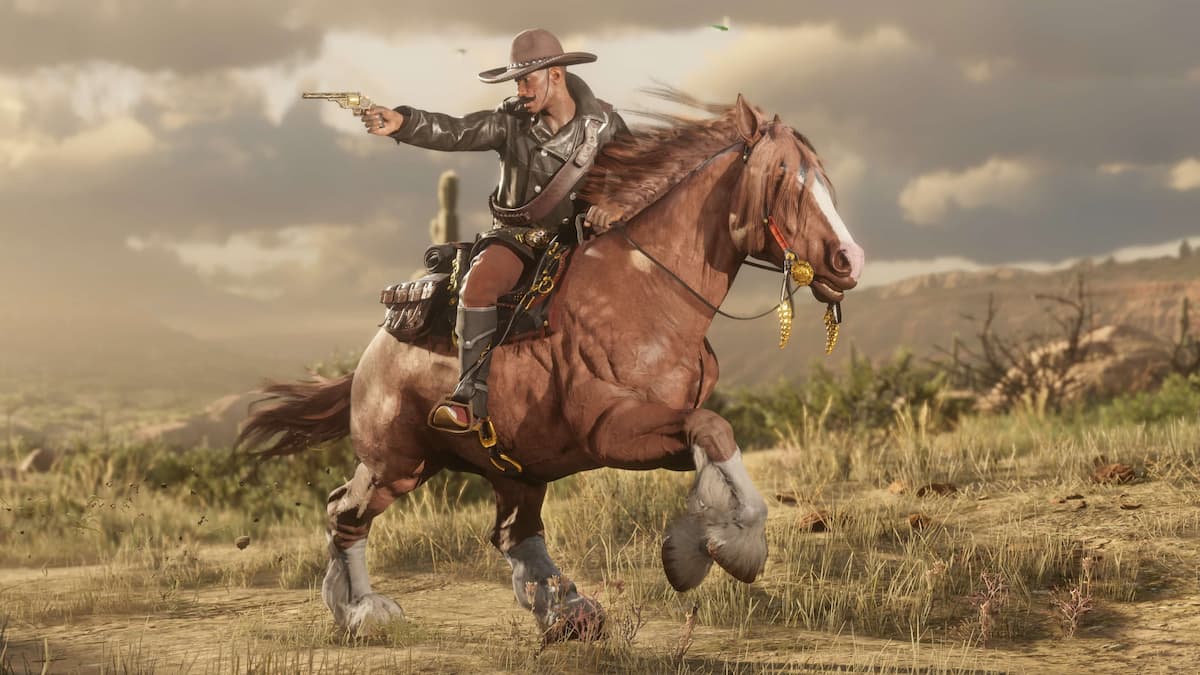 Rockstar very clearly has a favorite child when it comes to the developer’s currently active games. Grand Theft Auto V, which first launched in 2013, has made its way onto every single platform that it possibly can, and an upgraded version of the game for PlayStation 5 and the Xbox Series X/S is coming out this March. Comparatively, Red Dead Redemption 2 has been left in the dust. While they’re both great games, there’s one clear reason for this: their respective online components.

GTA Online is huge; it was when it launched, has continued to be, and at this rate will continue to be so until the heat death of the sun. The soon-to-be standalone multiplayer side of Grand Theft Auto V has attracted players in a way that not many other games have. The continued massive sales of GTA V going into 2022 could even be chalked up to GTA Online at this point.

But I’m not a city-dweller. I’ve spent my time in Los Santos, I’ve driven my supercars, made my millions. Now, all I want to do is lead the life of a not-so-simple outlaw in Red Dead Online. But when it comes to depth of content, RDO is basically a puddle compared to GTA Online. Sure, players can take on different roles as a moonshiner or bounty hunter, but is there any content in Red Dead Online that’s as exciting as, say, destroying a nuclear submarine off the coast of a city? Or how about stealing precious art and artifacts from a tropical paradise? Let me tell you from personal experience that there isn’t.

Like I said before, Rockstar has a favorite child, and it’s been treating that child well. GTA Online has grown because Rockstar has been feeding it more and more content, giving players more ways to spend their millions and play. The same can’t be said for Red Dead Online. You can only buy so many new horses, purchase so many new cowboy hats and boots before it all becomes tiring. However, if Rockstar were to give Red Dead Online the same attention that GTA Online receives, the former could be just as exciting, albeit in its own old-west way.

Now, when I say that Red Dead Online deserves the same “attention,” I mean it should be given the same kind of content updates. Yes, Red Dead Online and GTA Online both receive weekly updates that add discounts, special offers, and bonus rewards for certain tasks, but that’s not what I’m talking about. Instead, I mean things like GTA Online’s heists, the ability to buy buildings, the player’s choice to dip their fingers into multiple illegal businesses, or big updates like the recent The Contract update.

Comparatively, your character in Red Dead Online is a boy scout. Illegal work is hard to come by, and a majority of the roles you take on aren’t exactly crime-filled. As a trader, you’ll sometimes steal cargo, and distributing moonshine sure isn’t legal, but those are the standouts. Otherwise, you’ll be taking pictures of animals as a naturalist, or tracking down criminals as a bounty hunter. That’s not exactly blood-pumping excitement.

What Rockstar needs to add to Red Dead Online first and foremost are larger-scale heists. Yes, they’re the cornerstone of GTA Online, but heists play a massive part in Red Dead Redemption 2 as well. There’s no reason why players in Red Dead Online aren’t able to pull off an epic daring old-fashioned bank heist to the scale of what you see in GTA. There are even trains in Red Dead Online practically begging to be part of a train robbery mission. The framework is all there for Red Dead Online to have more exciting content, but Rockstar is ignoring it.

Of course, there are other things Rockstar could do to bolster Red Dead Online. For instance, the game has a suite of different multiplayer modes, similar to GTA Online’s Jobs, but there’s no menu for starting a lobby yourself. Similarly, a majority of these multiplayer modes aren’t worth playing if you’re trying to make a decent buck. With some simple quality of life improvements, players would gravitate more towards the game modes that stick them with other players instead of solo content.

This all isn’t to say that Red Dead Online isn’t on the way to being better. Rockstar gave the game a summer 2021 update that added a new role and more criminal enterprises for players to pursue. If this all plays out the right way, we could be getting the bigger heists with the cops and robbers action we’ve been waiting far too long for.

I feel like this is just scratching the surface of what’s possible in Red Dead Online. The developers at Rockstar are a creative bunch — that’s why they’ve been able to keep GTA Online’s community active and vibrant for so long now. If they could pump just an ounce of those creative juices into Red Dead Online, we could see a long-overdue old-west renaissance. 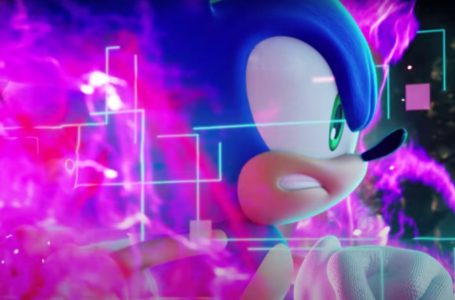 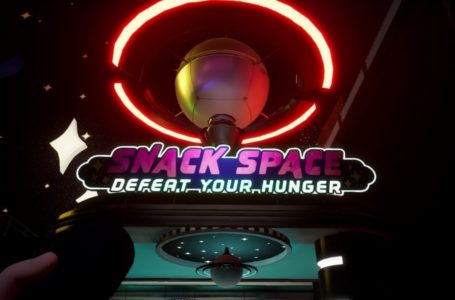 Where to find the Freddy Pinata in Five Nights at Freddy’s: Security Breach 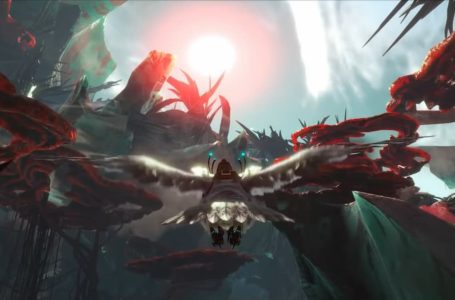 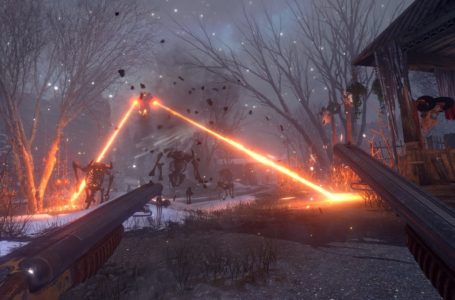 Serious Sam: Siberian Mayhem is a standalone expansion to the series, heading for PC later this month