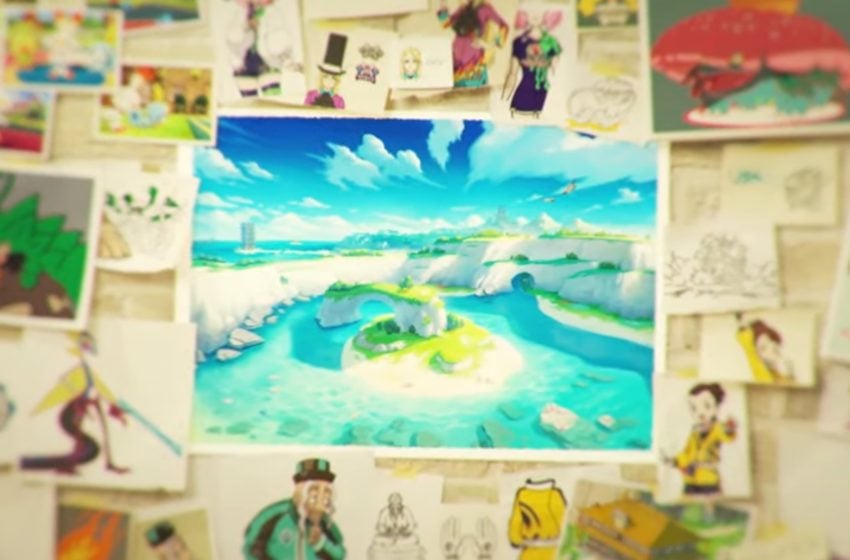 Fans were furious after Game Freak announced the National Dex wouldn’t return in Pokémon Sword and Shield. The cut eliminated approximately half the total amount of Pokémon, less than all but the earliest generations. Now, with Sword and Shield’s new DLC on the way, more Pokémon are returning to the games.

There are 200 Pokémon returning to Sword and Shield in the new DLC expansion pass DLCs, Isle of Armor and Crown Tundra. We don’t know all of them yet, but many were in the trailer.

Some of them have their own Galarian forms, others are left as they are. Others, such as the other first generation starters, got their own Gigantamax forms.

We curated a list of all the returning Pokémon shown in the DLC trailer. Looking back through it, there were several more than expected.

All returning Pokémon from the Nintendo Direct trailer:

Excluding Slowpoke, who is available now, and Nidorino, all of the Pokémon shown are fully evolved, or do not evolve. For those that are part of an evolution line, we anticipate their pre-evolutions will be included in the list of 200 returning Pokémon. For instance, we saw Talonflame in the trailer, thus we can anticipate Fletchling and Fletchinder will also be available, either through encounters or eggs.

A returning champion is Garchomp. A king in competitive Pokémon battles, the Ground and Dragon Pokémon is a powerful contender and bound to reclaim his title in the future competitive meta.

Articuno, Zapdos, and Moltres return with some fancy new Galarian forms. Not much is known beyond the images, but it looks like their typing remains the same. They are the first legendaries to have regional forms.

The first DLC, Isle of Armor, will be available this summer. The second part, Crown Tundra, will be released this fall. As the release dates near, more of the 200 returning Pokémon may be revealed.